Sotogrande: luxury enclave where the sun sets on the Costa del Sol

Playground of the rich and anonymous, the upmarket residential area of Sotogrande, situated just beyond the southwestern extreme of the Costa del Sol, is the perfect location for those who love the sporting life, and the good life. 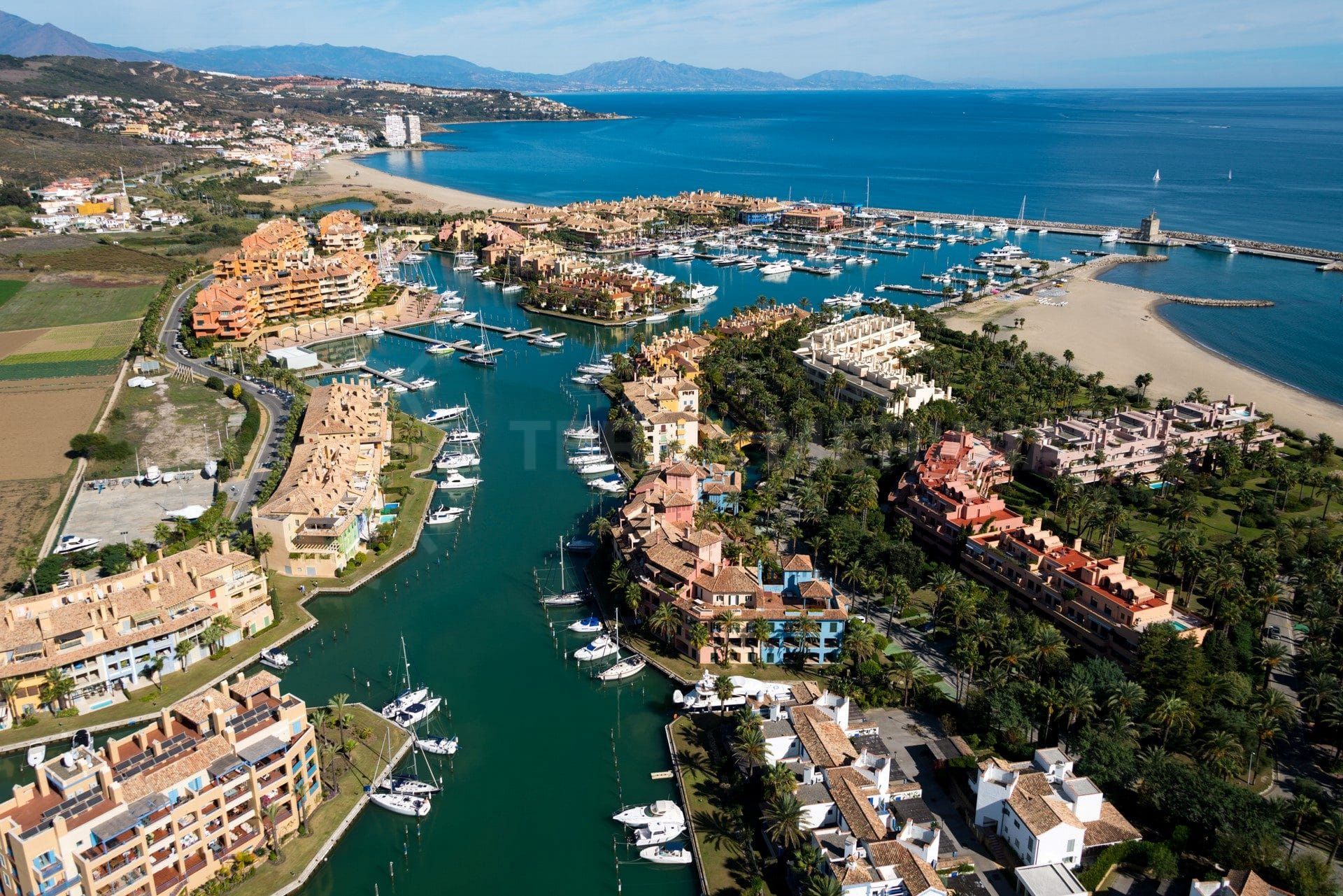 Less than an hour’s drive away from the bright lights, glitz, and glamour of Puerto Banús and Marbella, Sotogrande is the quieter, more low-key, less in-your-face face of exclusivity on the Costa del Sol. Properties for sale in Sotogrande start from less than 300,000€ and can comfortably exceed three million for the biggest and best.

Created back in the early 1960s, the residential and leisure resort of Sotogrande today is home to a year-round community of 25,000 people, although as much as 100,000 more, many well-heeled Madrileños and foreigners, make their way to the area every summer, the high point of its social calendar.

Some of the most sought-after addresses, especially on and around the Paseo del Parque, which encircles the Real Club de Golf Sotogrande south of the Guadiaro river, still retain a vaguely Californian feel, with modern and classically designed mansions hidden behind big gates, lush gardens, and whitewashed walls.

North of the Guadiaro estuary, now a protected nature reserve, is Sotogrande marina, not only the closest place to moor your private yacht in one of its 1,400 berths that can handle up to 70-metre vessels, but also home to most of the neighbourhood’s wide selection of bars, restaurants, shops, and other services.

These occupy the lower floors of the marina’s multicoloured, low-rise apartment buildings, the most in-demand of which have waterfront views, that also house homes ranging in size from two-bedroom apartments to four and five-bedroom penthouses. Some have access to amenities like indoor and outdoor pools and gyms.

Golfers will be spoiled for choice in Sotogrande. There are five 18-hole courses in the area, including European Tour Volvo Masters venue, Valderrama Golf Club; PGA Open fixture, La Reserva Club de Golf; a choice of two first-class rounds at The San Roque Club; and the grandaddy of them all, the Real Club de Golf Sotogrande, which has been the heart of the resort from the start.

Sotogrande is also a mecca for horse lovers, home to the Santa María Polo Club, one of the world’s leading centres for the sport, which plays host to over 25 tournaments every year as part of the Polo Summer season, attracting the best riders and ponies from all over the globe. For those interested the Sotogrande Equestrian Club is the best place to saddle up.

If you’d rather to lounge in the sunshine and leave the golf and galloping to others, Sotogrande has three beaches to choose from: the five-kilometre stretch of Playa Guadalquitón to the south, the two-kilometre-long Playa Sotogrande, site of the popular El Cucurucho beach club which is attached to the Almenara Hotel, and the Playa Paseo del Mar, with its El Octógono beach club, chiringuito and watersports centre. 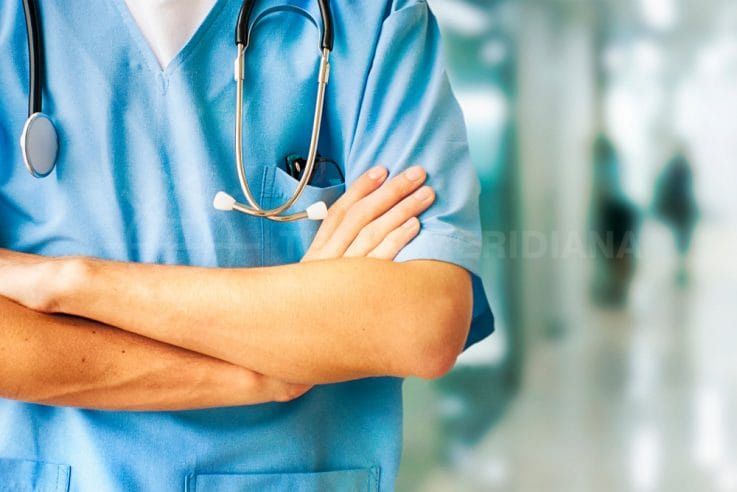 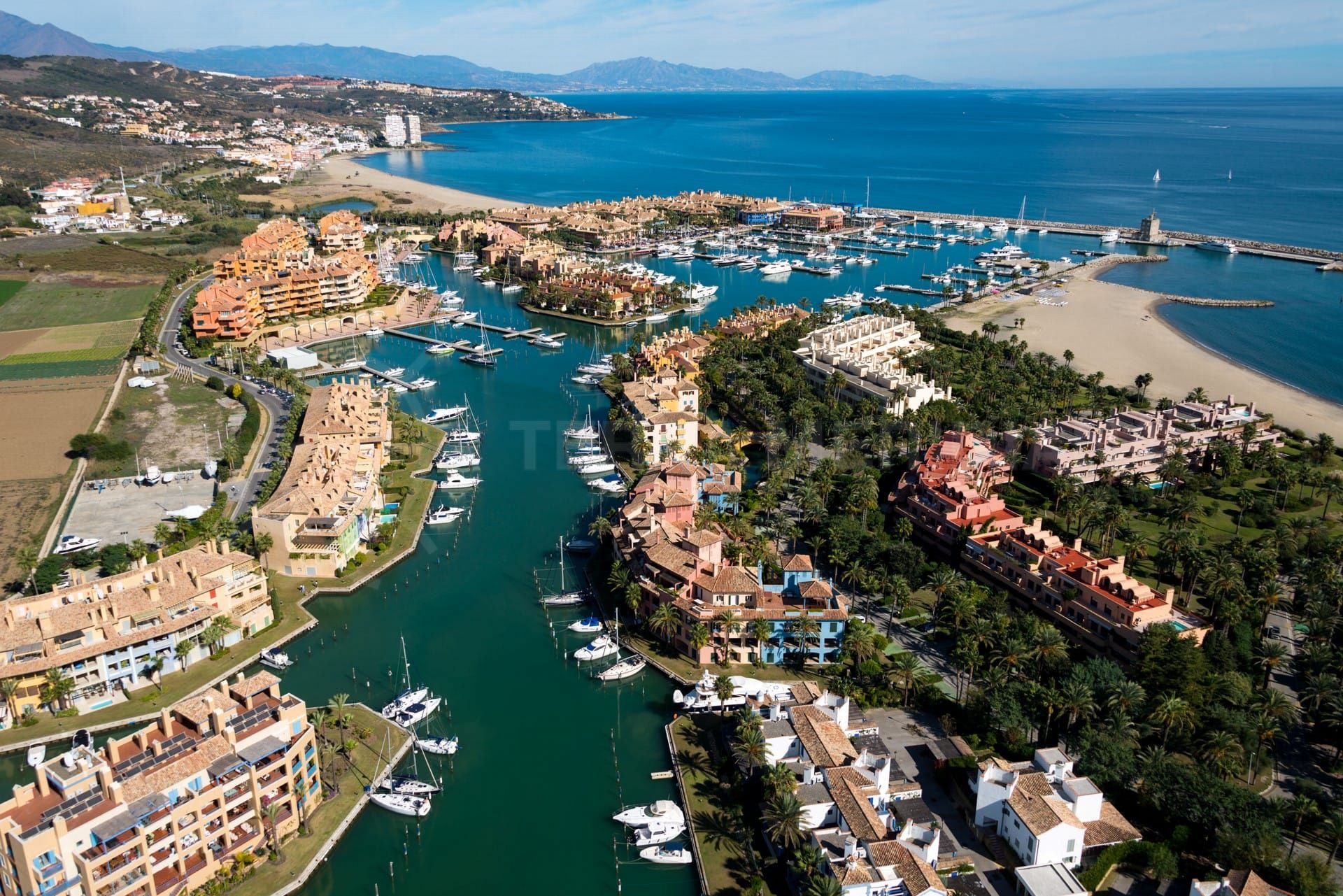