Even though some of the Sotogrande golf courses are better known than others, one thing you can guarantee is that whichever course you choose to play, the quality and challenge will be second to none. 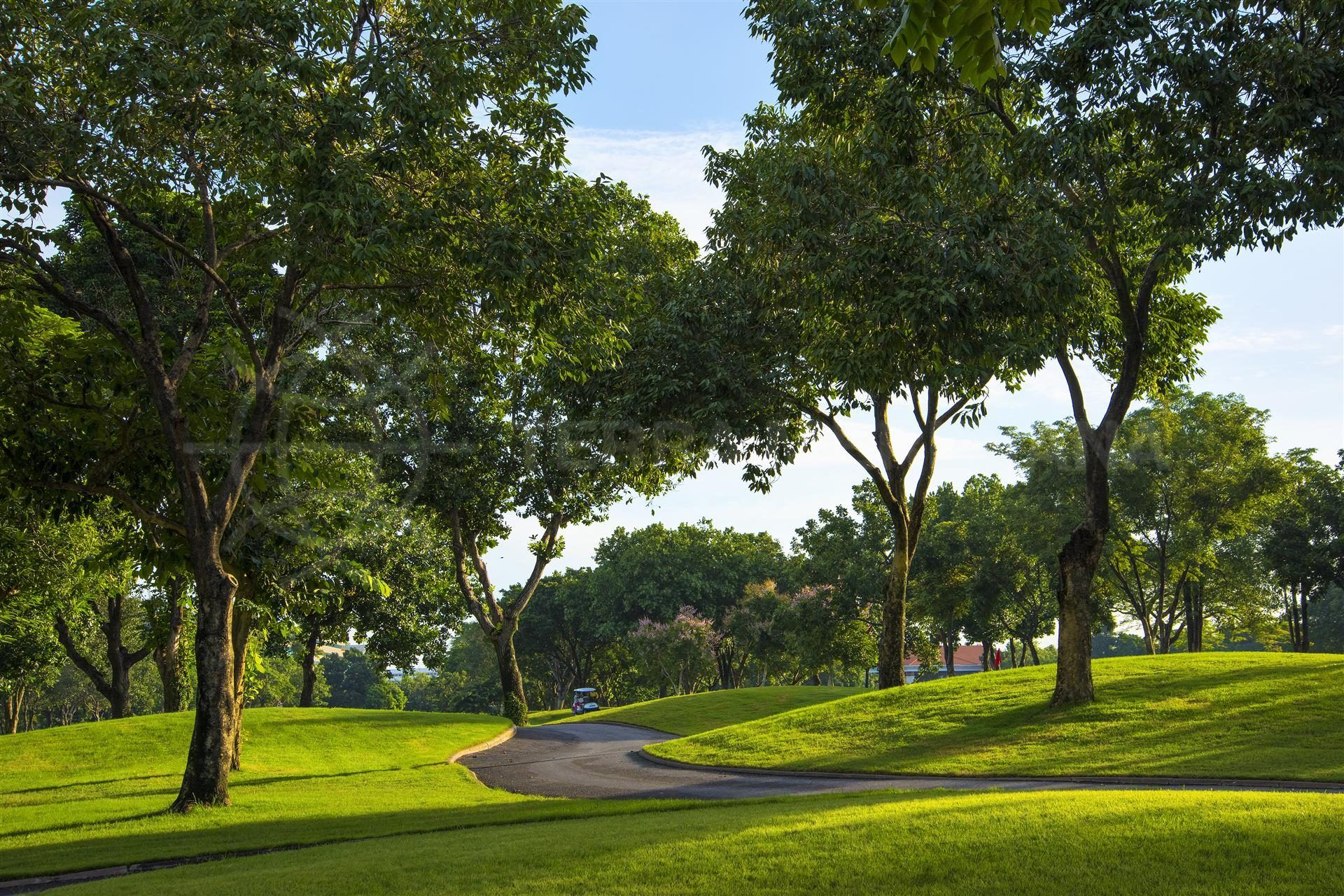 Perhaps the most famous of the Sotogrande golf courses, Valderrama shot to international fame when the 32nd Ryder Cup was played there – leading to this part of the coast being temporarily renamed the Costa del Golf! It was the first time the Ryder Cup was ever played in continental Europe and celebrations could be heard far and wide when ‘local boy’ Seve Ballesteros led the European Team to victory.

Many more championship tournaments have been played at Valderrama over the years. Challenging and exciting, the course was designed by Robert Trent Jones and opened in 1974 as Las Aves. It’s consistently ranked as one of the best international courses in the world ever since.

Valderrama Golf Club is an exclusive members club but there are occasional opportunities for visitors to pay and play.

The first course designed by Robert Trent Jones in Europe was the Real Club de Golf Sotogrande, which opened in 1964. Just 150 metres from the sea, the course was created to blend in with its beautiful natural surroundings while providing players with an interesting, enjoyable and challenging setting.

With more than 100 bunkers, the course at Real Club de Golf Sotogrande demands accuracy from its long tees, fast elevated greens and wide fairways. The original home of the RCG Sotogrande Cup, European Nations Championship to which it gives its name (previously known as the Sherry Cup), the Club has welcomed golfers from all over the world competing in this important event in the amateur tournament calendar. 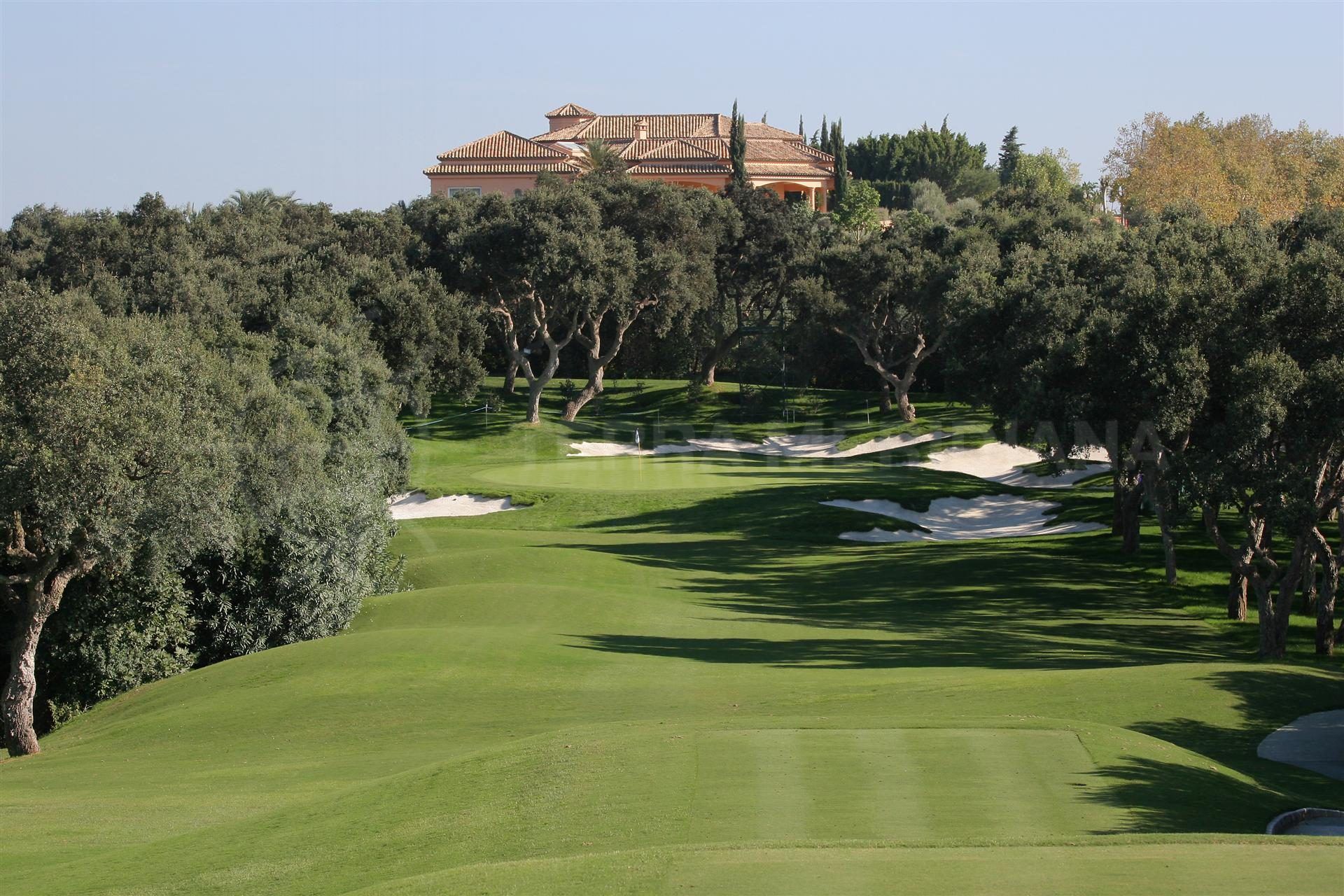 What started as a fairly primitive nine-hole course built for locals in Guadiaro (a small pueblo/town adjacent to Sotogrande), has become La Cañada Golf, a superb 18 hole course that was unusually designed in two halves with nine holes by David Thomas and nine by Robert Trent Jones. In respect to its origins, priority for tee times is still given to local players today.

The fantastic views from the La Cañada Golf course are not the only benefit to its elevated position. The great drainage system means that the course is often playable even when other local courses are closed due to waterlogged fairways. It also features a large ravine on the 18th hole from which it takes its name. The clubhouse is known for its friendly atmosphere, children’s golf academy, reasonably priced restaurant specialising in Andalusian cuisine, large driving range, practice putting green and stunning views of the Guadiaro River and the Mediterranean. 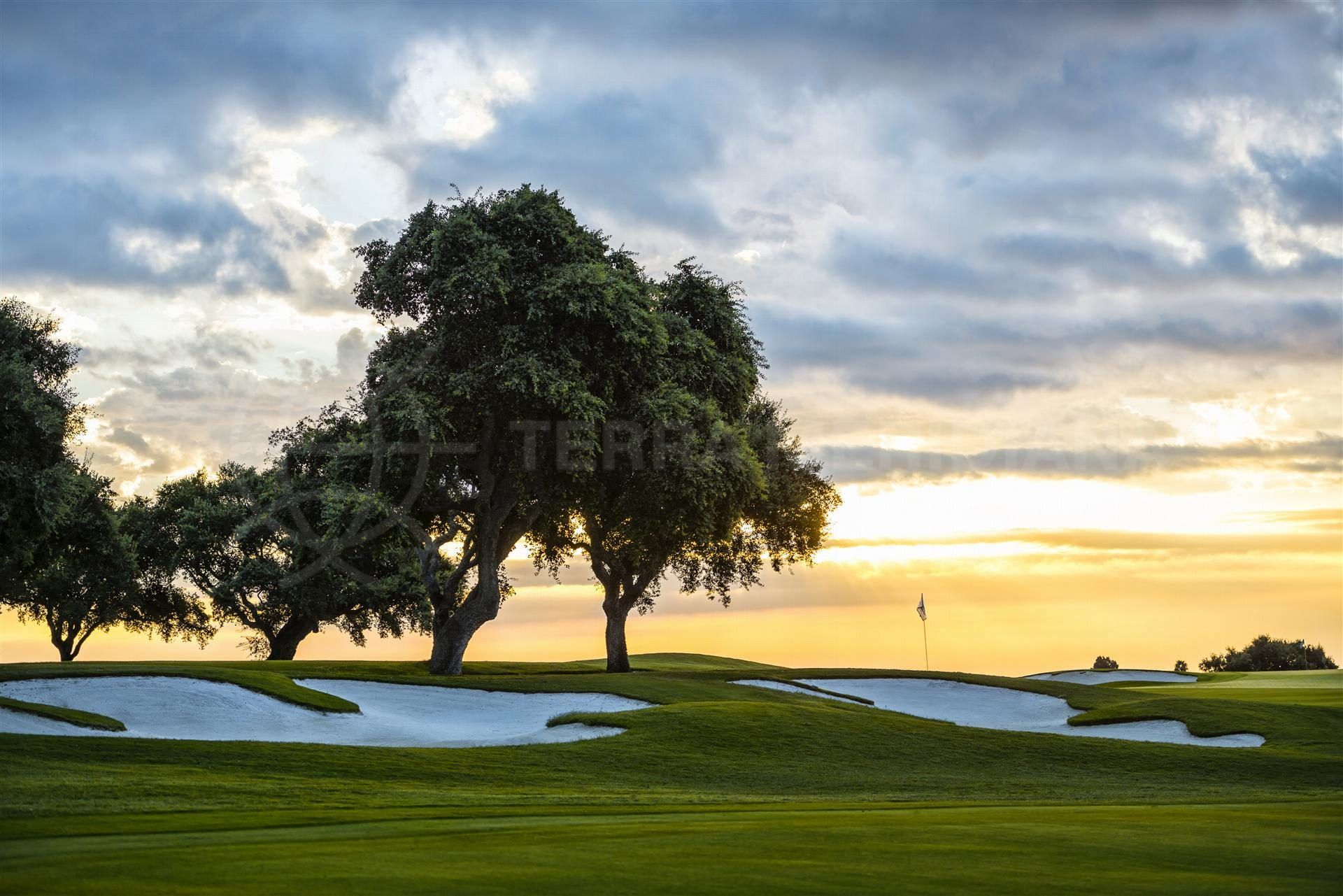 The newest of the courses in Sotogrande, La Reserva Golf Club forms part of the La Reserva Country Club community built around it in Sotogrande Alto. Designed by American golf architect Cabell Robinson, La Reserva Golf opened in 2003 and is renowned for its excellent social facilities including a bar, dining rooms, gymnasium, television room, pro shop and rental service.

The course itself is located up the hill, around 15 minutes’ drive from Sotogrande Port. Its elevated position boasts amazing panoramic views over Sotogrande, encompassing the Mediterranean Sea and local mountains of La Gran Reserva.

Whatever your experience, the great selection of golf courses on offer in Sotogrande ensures that there is a perfect course for everyone to play, regardless of experience. Most have their own academies, enabling players to benefit from bespoke training methods that utilise the latest technology to improve swing, short game, bunker and putting techniques. 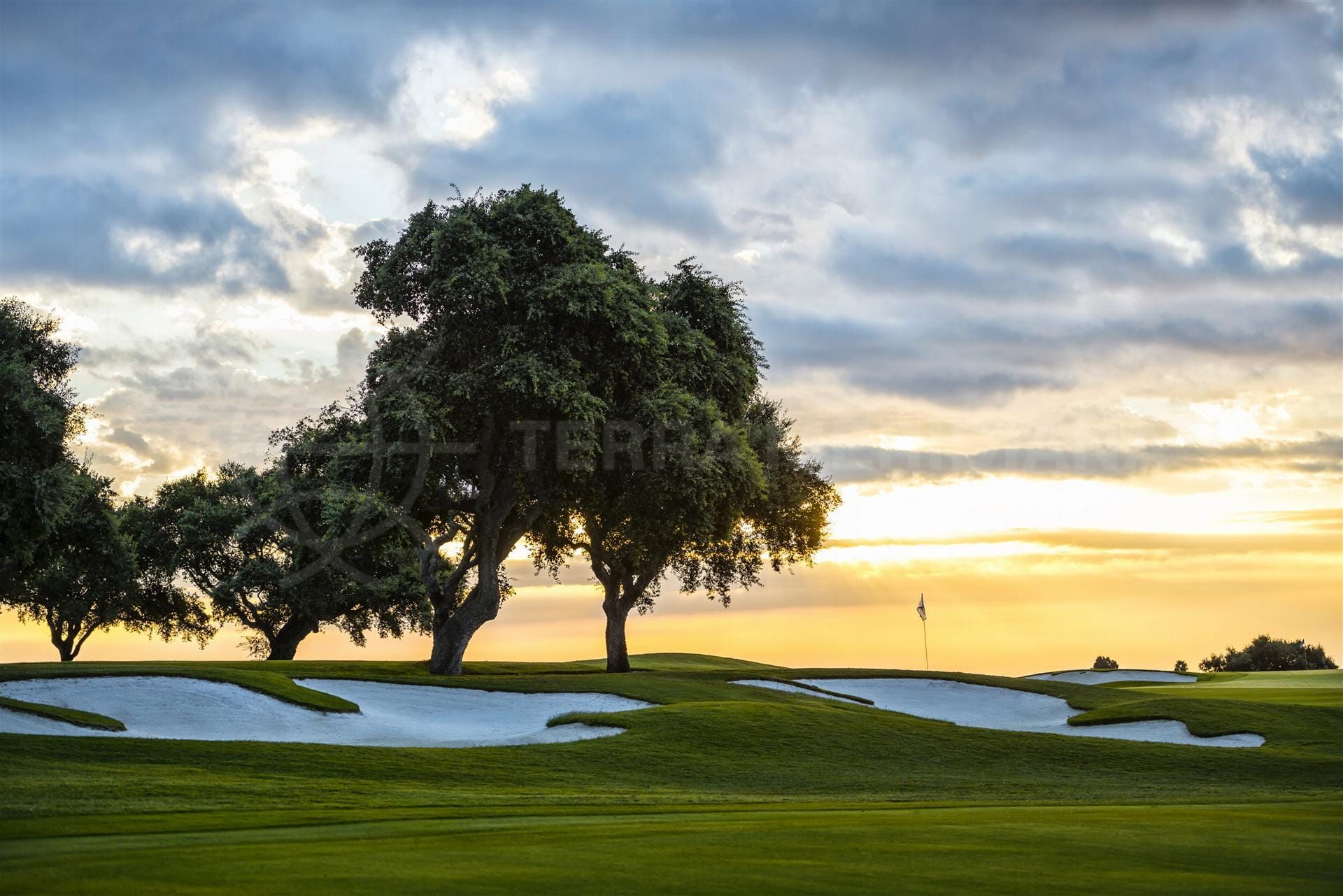