As elsewhere on the Costa del Sol, healthcare services in Sotogrande are well-established and provide a very high level of medical care that ranges from clinics and pharmacies to dentists and highly qualified and specialised doctors. Below is a summary of the medical services available in Sotogrande and immediate surroundings.

An EHC (European Health Care) card is necessary to receive healthcare in Spain if you are just visiting. It is obtainable from the health service of your country of origin provided it is within the EU. Private doctors will not accept this card and either direct payment or an insurance policy is needed to cover their bills. However, expats can receive healthcare for free provided that you contribute to social security. The ‘Centro Médico’ is a 24-hour facility and the details pertaining to healthcare services in Sotogrande are as follows:

Pharmacies are the best place to find help for common complaints and the appropriate medication rather than having to make an appointment to see a doctor. They are generally open from 10:00-14:00hrs and 17:30-20:00hrs, but times may vary according to the season and the individual pharmacy. See below for a list of the main pharmacies in Sotogrande and environs:

Originally published in April 2009, updated by Adam Neale in October 2018

Nestled into the sought after development of Zona F in Sotogrande sits this stunning luxury villa with magical golf views. Newly remodelled with a contemporary style, ...

In the sought after neighbourhood of Sotogrande Costa Central in Sotogrande, this luxury villa is the epitome of simple elegance. Built to exacting standards ...

In Los Carmenes de Almenara, Sotogrande this townhouse offers elegance with a casual Mediterranean flair and magnificent views of the 9th fairway of the Almenara golf ...

Built to the highest of standards and resting on a plot of over 3.500 m² in Valderrama Golf, Sotogrande. This luxury villa presents a tranquil ambience which reflects ...

Bright, sunny and move-in ready luxury villa situated in Sotogrande Costa Central. The home has been crafted with comfort and convenience in mind while boasting premium ...

South facing luxury penthouse located in one of the most coveted and tranquil areas of Sotogrande in Apartamentos Playa. High-end quality finishing throughout the ...

This beautiful villa has been built around the glorious sea views that it enjoys in its elevated position overlooking Torreguadiaro with all areas of its living space ... 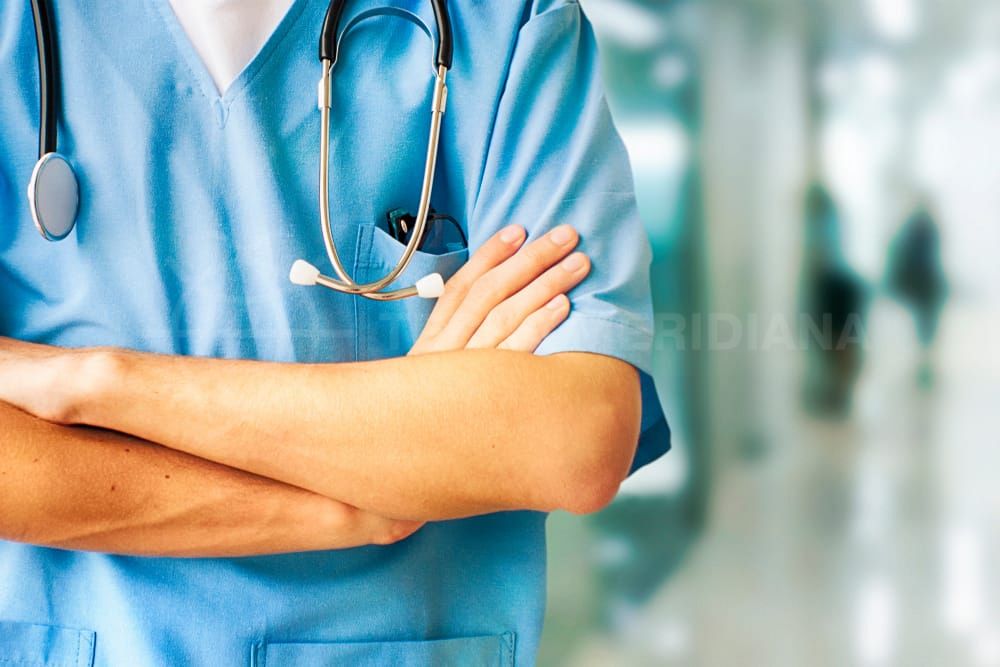