With the Santa María Polo Club at its heart, Sotogrande is not just a place that offers polo – it is one of the foremost centres of the sport in the world. 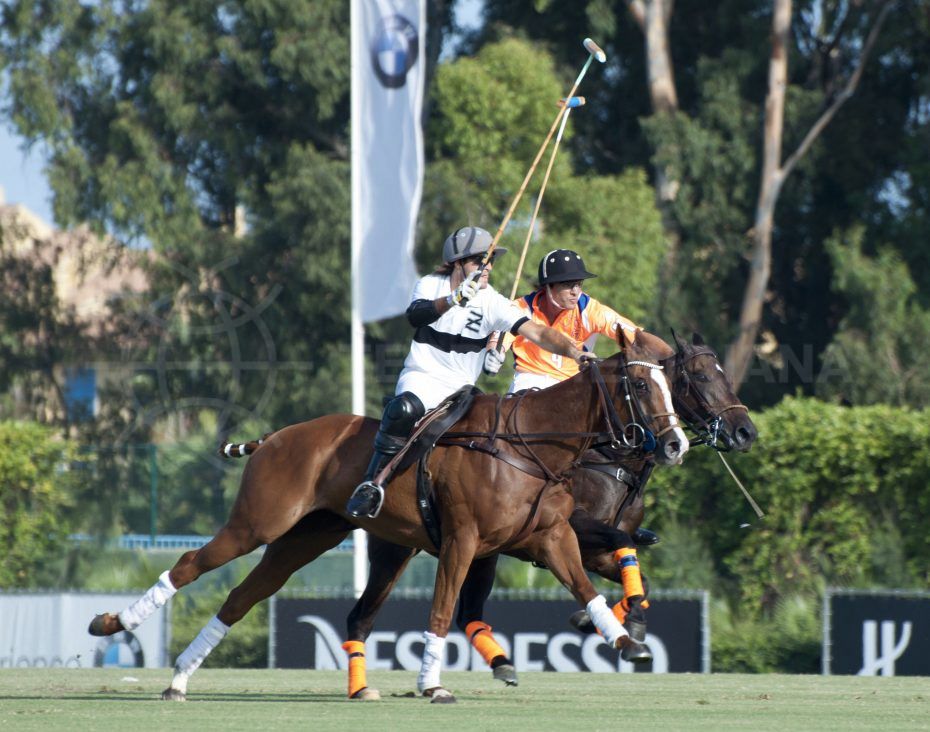 The immaculate facilities, refined ambience and the many leading international tournaments held at the Santa María Polo Club in Sotogrande make this one of the most prestigious destinations for polo in Europe and beyond. Add the fantastic setting of the revered grounds on the banks of the Guadiaro River and polo is added to golf, sailing and horse riding as one of the glamorous foundations upon which the fame of this exclusive resort destination is built.

Polo was brought to Sotogrande in 1965, when Enrique Zobel built the first field – creating in effect the first beginnings of what was later to become an outstanding facility of international allure. The resort had been created some years earlier by Colonel McMicking, who established a refined country club on the rustic estates of Paniagua, Valderrama, El Conchudo, Los Canos and La Higuera. Thus consolidated into one large estate, Sotogrande was born as a gorgeous stretch of paradise along the Andalusian coastline.

The first polo games were held in an informal atmosphere, with the outlines of Gibraltar and North Africa as a panoramic backdrop. In 1971 the famous Golden Cup of Sotogrande was first held, the first of many in a long and distinguished run that helped to place this southern corner of Spain firmly on the international map. More fields and facilities were added, and gradually Santa María Polo Club evolved with the same grace as Sotogrande itself, gently merging in with its outstanding natural surroundings to become a revered destination with a very special ambience.

By 1990 the facilities had grown to become truly impressive, with ever-improving hospitality, stables, veterinary services and even breeding programmes established in and around Sotogrande. The same year the Sotogrande polo tournaments went professional, attracting teams from across Europe, the Americas and the Middle East. Soon luxury brands began to attach their names to polo in Sotogrande, as it was now one of the key centres of this refined sport, and the competitions held here were accompanied by a very elegant social scene that attracted royals, aristocrats and many other famous faces.

The Santa María Polo Club’s summer season is now firmly placed on the jet-set social calendar, offering a rare opportunity to enjoy classic yet convivial sophistication in a setting of unsurpassed beauty. Altogether the club has nine fields in Los Pinos, Río Sotogrande and Puente de Hierro, along with first class stabling in the latter. In addition to the sport and its spectators, the Santa María Polo Club also offers excellent facilities for a wide range of events, ranging from social and cultural happenings to weddings and corporate launches. In this sense it makes the most of a truly unique, ambient and beautiful setting that is much in demand both within Spain and from abroad.

The professional services offered include bespoke top-end catering, stylish marquis accommodation, sound, lighting and entertainment designed to measure, and a backdrop that is hard to equal. The state-of-the-art stables with 39 boxes, grooming, veterinary and training facilities at Puente de Hierro are a popular delight in their own right, offering everything horse and rider could desire. The exercise track is also of the finest standards, further adding to the refined country credentials of Valderrama, which blends the pleasures of a luxury seaside resort with those of a noble rustic estate.

Though the main focus and the most important events are held during the summer months, Sotogrande enjoys a year-round polo season with events that span all 12 months of the year – as befits one of the most important centres of polo in the world. 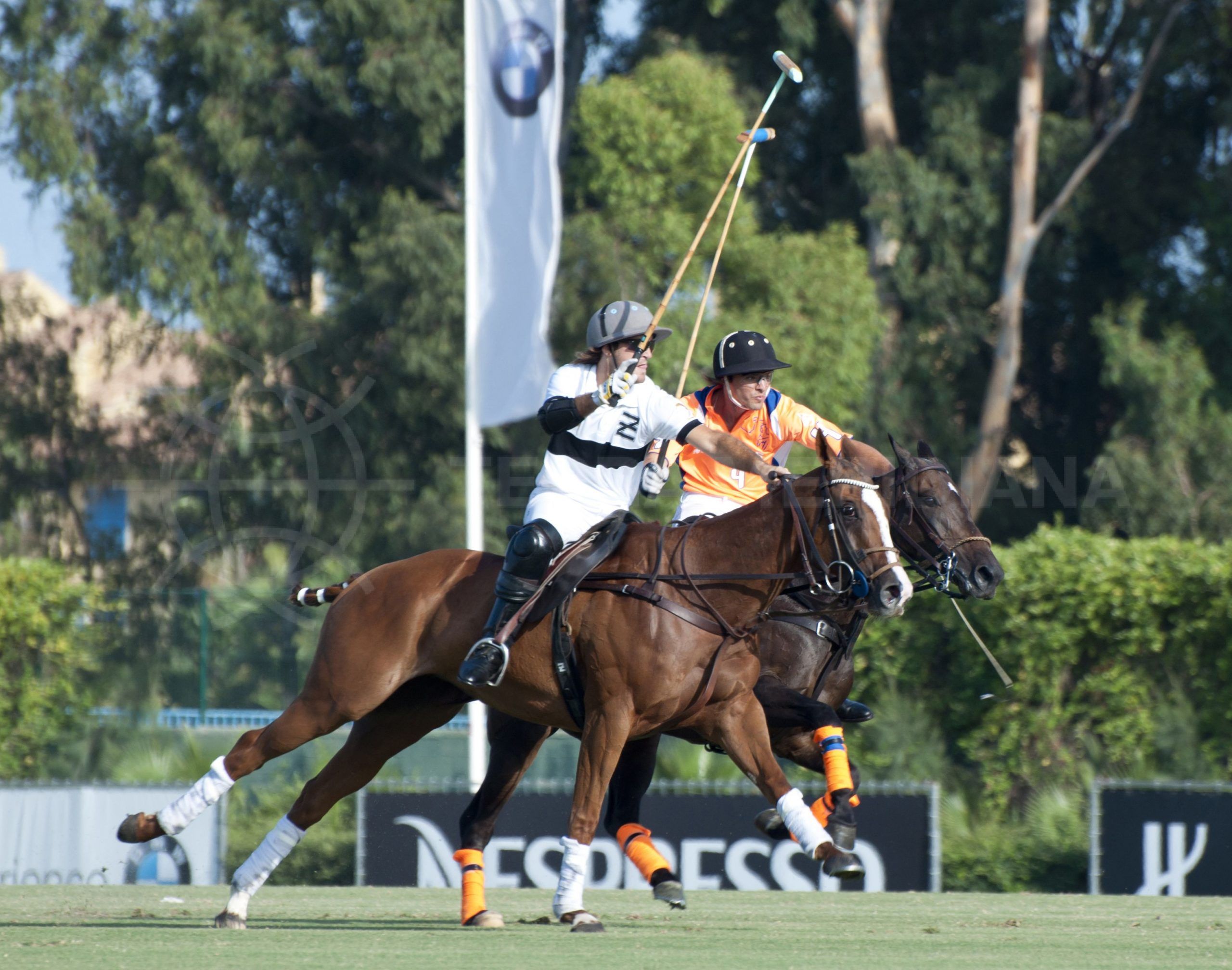