Obviously we all know that Spain doesn’t really have an ‘off’ season, but one thing we can say, without fear of contradiction, is that Easter is a truly special time. Of course major centres like Seville and Málaga will always attract the lion’s share of the tourist trade but this is a pity, when places like Estepona Old Town come into their own during Semana Santa. 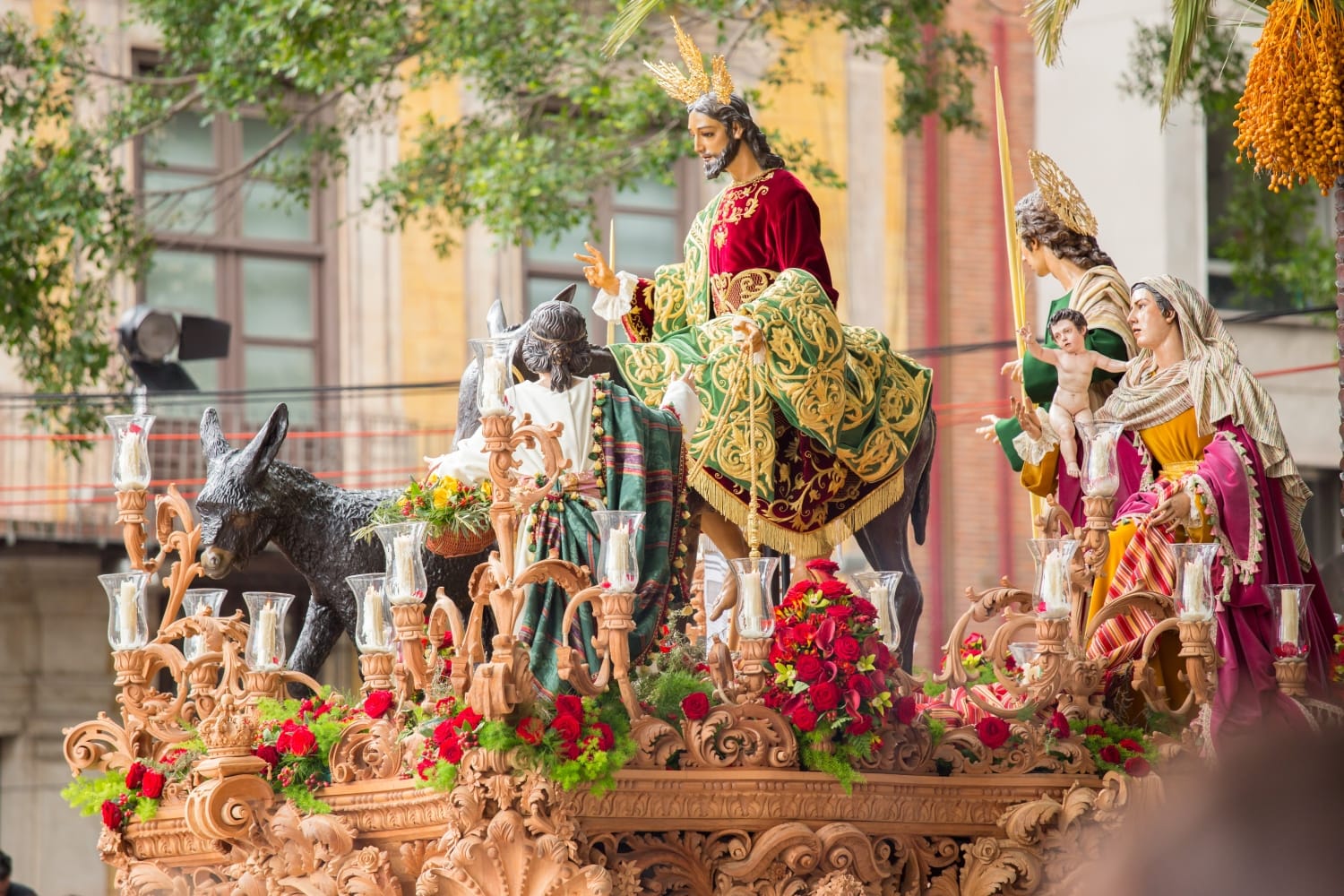 As the old Mystery Plays were a feature of religious life in the UK, so the parades that occur in Spain during Easter week tie citizens into the old rhythms and traditions of the Christian year. Each parade has a different significance, so it’s not at all unusual to encounter the same dedicated group of people every night that the processions take place.

The first takes place on Palm Sunday and commemorates Jesus’s entry into Jerusalem, followed by parades on Tuesday, Wednesday, Maundy Thursday and Good Friday, culminating with the triumphant ‘El Resucitado‘ on Easter Sunday.

The processions are spectacular for a number of reasons, most obviously for the unique robes (nazarenos) and hoods (capirotes) worn by the penitents who accompany the huge biers that are carried by the hardy bunch of costaleros through the streets of Estepona’s Old Town. Spain’s Semana Santa traditions are as bound up with the local Catholic community as they are with religious significance, so family background dictates to which cofradia or brotherhood penitents will belong and each cofradia will wear a costume of a specific colour.

While these outfits can look alarming (several years ago a rumour circulated that Antonio Banderas, who has faithfully continued to perform his duties as a member of one of Málaga’s cofradias, was a member of the Ku Klux Klan), the penitents help to lighten the mood by handing out caramelos to the watching children.

The processions move to a hypnotic drum beat and, at the ringing of a bell, the costaleros will carefully set down their burden to allow one of the local women to sing a traditional lament.

The magical combination of the narrow streets, the colourful costumes, the rhythmic swaying of the biers and the singing all combine to make Semana Santa an unmissable event, showing Estepona’s Old Town off to its best advantage and providing evidence that family and community, as much as faith, is still vitally important in modern Spain. 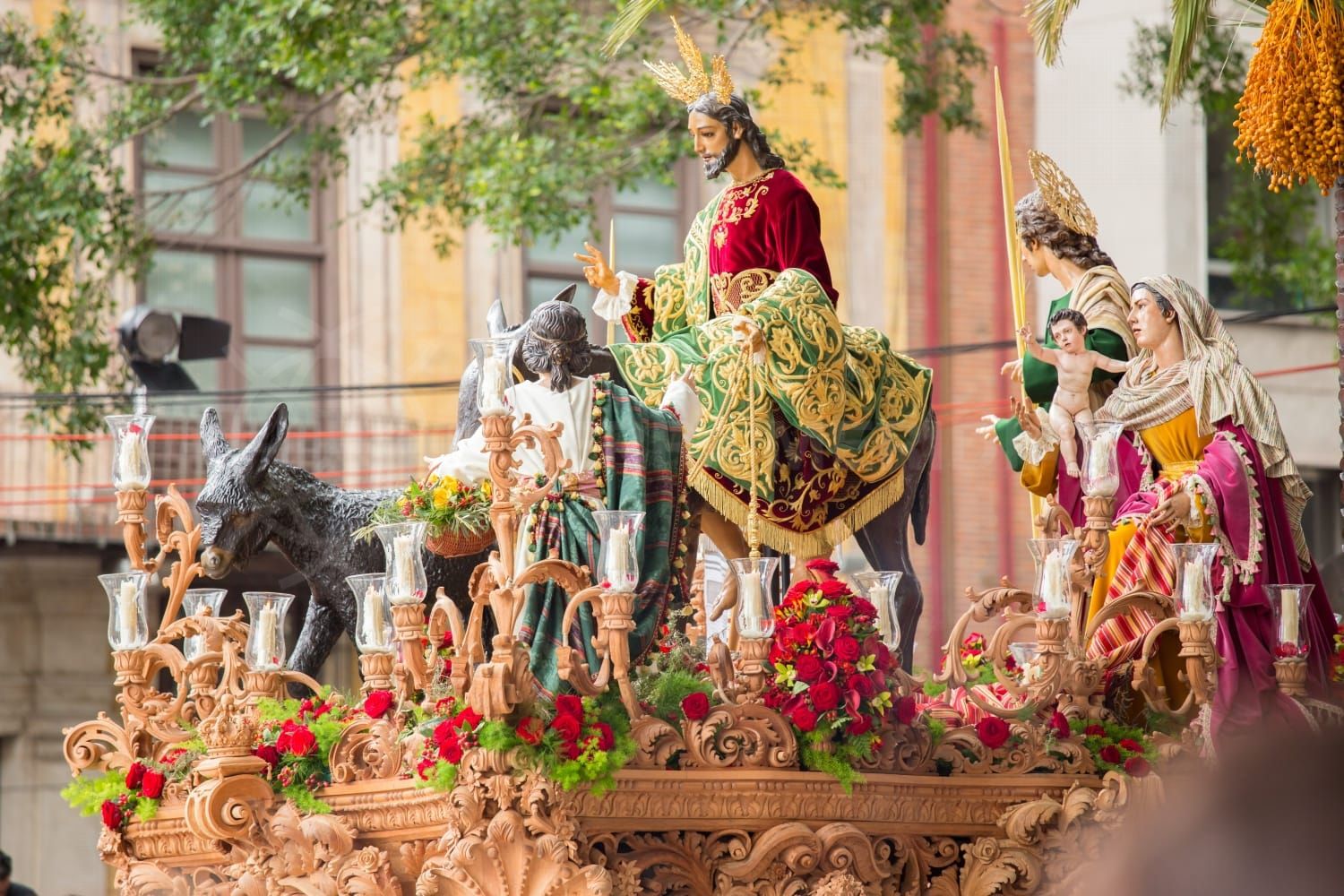