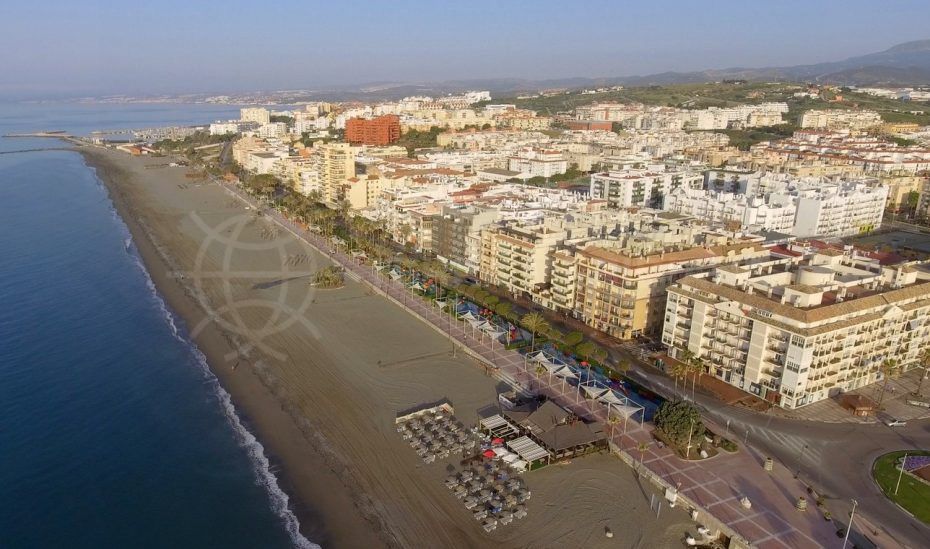 Estepona’s Town Council has revealed the definitive project set to transform the 400-metre-long section of Avenida España that runs from the roundabout at the bottom of Avenida Juan Carlos east to Calle Terraza. The stretch of the N340 coastal road, which currently covers an area of nearly 5,300 square meters, will be replaced by a new pedestrian boulevard that looks out over the town’s famous La Rada beach.

Part of its ‘Estepona, Garden of the Costa del Sol’ initiative, the Town Council originally put the 1.5 million euro project out to tender in December 2021. Expected to take four months to complete, the development will be partially paid for by the European Union’s Integrated Sustainable Urban Development Strategy (known as EDUSI in Spanish) and the European Regional Development Fund (FEDER in Spanish).

The goal is not only to make Estepona even more pedestrian-friendly, following in the footsteps of many streets in the Old Town that have been pedestrianised in the last few years, but aims to make it “a modern town that is open to the sea”, placing it “in the forefront of sustainable cities that promote quality of life, citizens’ welfare, the environment and more public space for pedestrians”, according to the Town Council.

The new space has been designed to be free from architectural barriers to mobility and will feature a two-way, bike lane, fountains, urban furniture, and new green islands, with garden areas and flower beds that integrate all the vegetation already planted on the seafront promenade. The existing taxi rank and delivery zones will be relocated at the eastern end of the avenue, while access to underground car parks will not be affected.

And more parking spaces for vehicles

At the same time, the Town Council announced a second tender for the construction and operation of a new underground car park on the 400-metre section of Avenida España that runs west from the roundabout at the junction of Avenida Juan Carlos 1 to Calle Delfin. The future car park will have space for 250 cars on one level and will occupy an area of some 6,600 square metres, with electric vehicle charging facilities.

The project is the latest in a series of initiatives in the municipal car park plan, which seek to create new car parking facilities in the most densely populated areas of town. These include 1,000 new parking spaces under the town’s new athletics stadium and more than a hundred in Plaza Antonia Guerrero square and on Avenida San Lorenzo. Many of the new spaces cost just a euro a day to park in and are managed by the Estepona Association of Intellectually Disabled People (APRONA).

The plan includes the renovation of aboveground areas, in line with the rest of the work being done along Estepona’s seafront promenade, and the planting of new trees and garden areas. Once underway, work on the new car park is expected to take 18 months to complete, but the phase that affects the promenade has been scheduled to last just four months to ensure as little disruption as possible to pedestrian traffic.

Work continues on the Balcony of the Mediterranean

In April 2021, the Town Council unveiled its Balcony of the Mediterranean project, which will add another 15,000 square of pedestrian public space at the western end of Avenida España, on the triangle of land located directly behind the lighthouse that overlooks La Rada beach and in front of the traditional fishermans’ neighbourhood (Barrio de Pescadores), that will connect the town centre with the marina and port area.

With a masterplan by the award-winning Malaga architect Salvador Moreno Peralta, the project includes the construction of new cultural facilities, including the Torre Mirador tower that will house the town’s future library, as well as shops, restaurants, public squares and green areas. Work began on the first phases of the 14.5 million euro project in September 2021 and are scheduled for completion by the first quarter of 2023. Here is the one you've been waiting for. Brand new 2 bedroom/2 bathroom first-floor apartment in a desirable location - Residencial Senda in Estepona. The community ...

Off-plan 3 bedroom apartment near all amenities for sale in Residencial Senda, Estepona Estepona

Look no further; this is the one you've been waiting for. New 3 bedroom/2 bathroom first-floor apartment in a fantastic location - Residencial Senda in Estepona. The ...

Lovely contemporary apartment set within the popular development of Mesas Homes II, which features just 84 properties of 1, 2, or 3 bedrooms. Meticulously planned and ...

This superb apartment is located in the private wing within the exclusive 5-star Hotel Kempinski, located on the beachside of the Estepona's New Golden Mile. Upon ...

This superb apartment benefits from an excellent location inside the highly exclusive private wing of the 5-star Hotel Kempinski, right on the beach in Estepona's New ...

Situated in the exclusive gated community of Torre Bermeja, Estepona, with 24-hour security, this sought-after, ground-floor apartment is just what you've been looking ...

Enjoy unwinding and entertaining in this peaceful villa, where one feels miles from the coastal bustle, yet the home is only moments away from all the area has to offer. ... 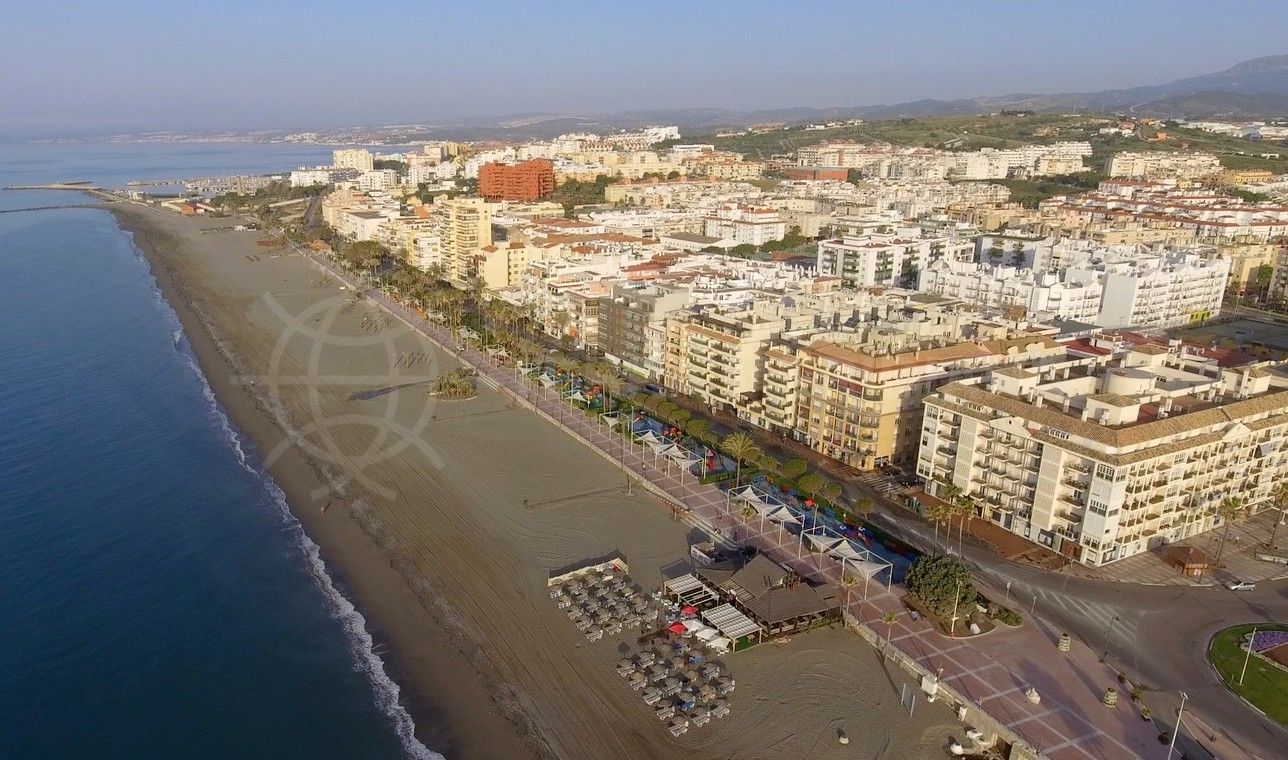