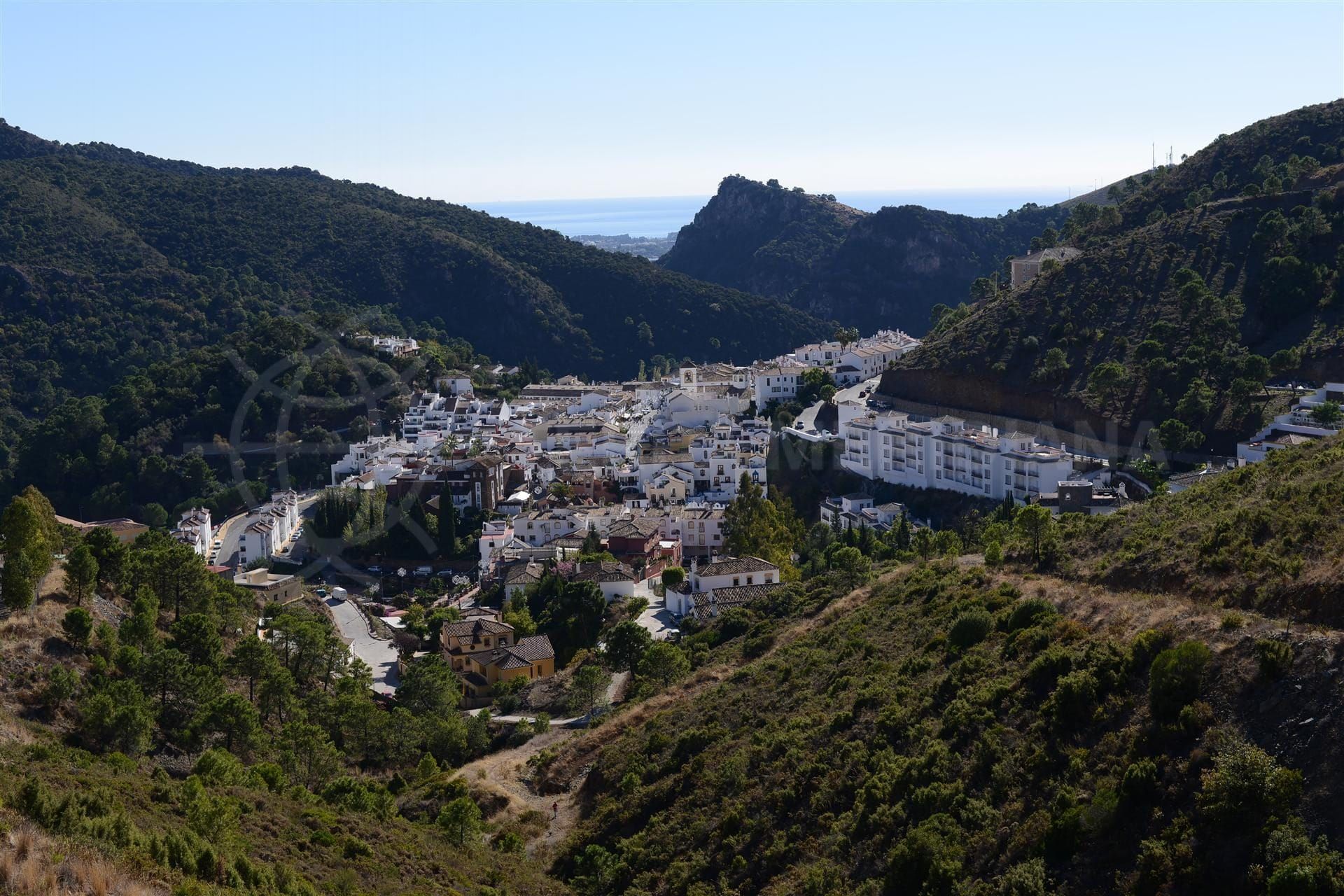 The charming village of Benahavís is less than 15 minutes’ drive from the beach and bright lights of the coast, but feels like a different world. Located in a verdant valley, surrounded by wooded hills, it is home to some of the Costa del Sol’s most affluent residents and famous for a wealth of fine-dining restaurants.

Nestled in the Guadalmina River valley, seven kilometres from the Mediterranean and 160 metres above sea level, the white village of Benahavís was founded a thousand years ago, during the Moorish rule of Spain. Still overlooked by the ruins of the Castle of Montemayor and its watchtowers, the village won independence from neighbouring Marbella in 1572, thanks to the famous ‘carta puebla’ of King Philip II.

Its municipal area comprises 145 square kilometres of undulating, forested terrain, from the depths of ‘Las Angosturas’, the narrowest, steepest stretch of the Guadalmina gorge, to the foothills of the Matrona mountain. There are stunning views of the coast from its peaks and wooded valleys to explore that trace the courses of its three rivers – the Guadalmina, Guadalmansa and Guadaiza – and numerous streams.

Bordered by Estepona and Marbella on the coast, and Ronda in the mountains to the north, Benahavís has a charm all its own and remains a relative oasis of calm, save for weekends and the month of August. Its beautifully maintained whitewashed houses and cobbled streets look like they haven’t changed in centuries, but the village boasts some of the Costa’s most modern facilities for residents and visitors alike.

In recent years, Benahavís has become one of the Costa del Sol’s most exclusive places to live. Home to a year-round population of 7,000 people, more than half of whom are overseas residents, it boasts one of the highest per capita incomes in Spain, as well-heeled foreigners have gravitated to its gated communities.

The modern-day story of Benahavís began back in the 1970s, kickstarted by the development of La Aldea, a small group of single-family homes built in the traditional style in the centre of the village, following the vision of Scottish sculptor and longtime local resident, David Marshall. But, rather than compete with the bright lights and big-city style of Marbella, Benahavís has chosen a slower pace and different approach to development.

Since then, the municipality’s urban area has expanded considerably in size, as many of the surrounding hilltops and estates have been taken over by low-density urbanisations of upmarket apartments and villas, often anchored around one of the area’s dozen championship golf courses. These include some of the most expensive addresses in Spain, like La Zagaleta and El Madroñal.

The village has also earned a well-deserved reputation as the ‘dining room of the Costa del Sol’, due to the variety and quality of the many restaurants and bars that line its main thoroughfare. But, when the crowds recede after lunch, it recovers the calmness of country life that has long made it a popular spot for artists and those who prefer the quiet life.

Are you selling in Benahavis centro, Benahavis? 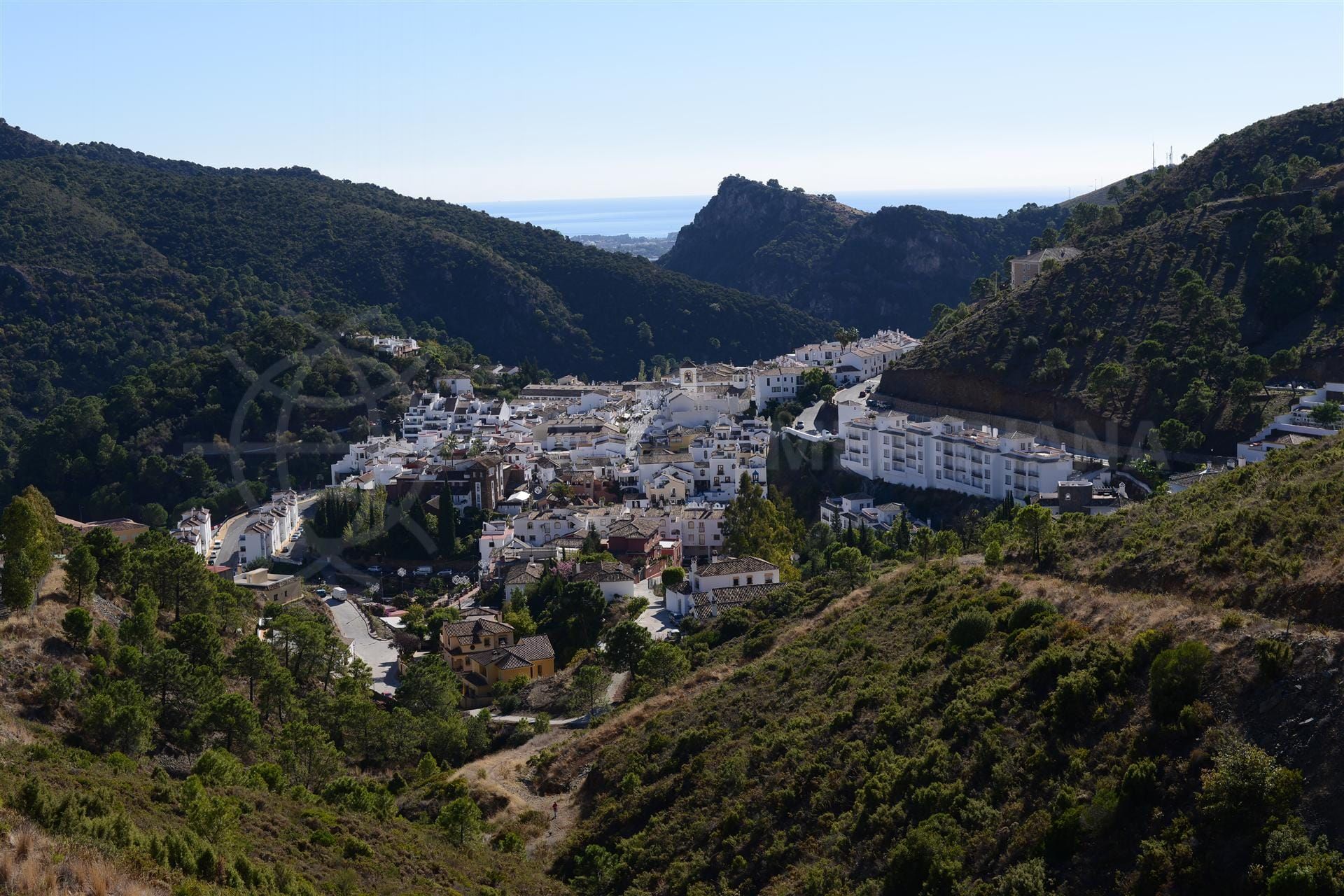