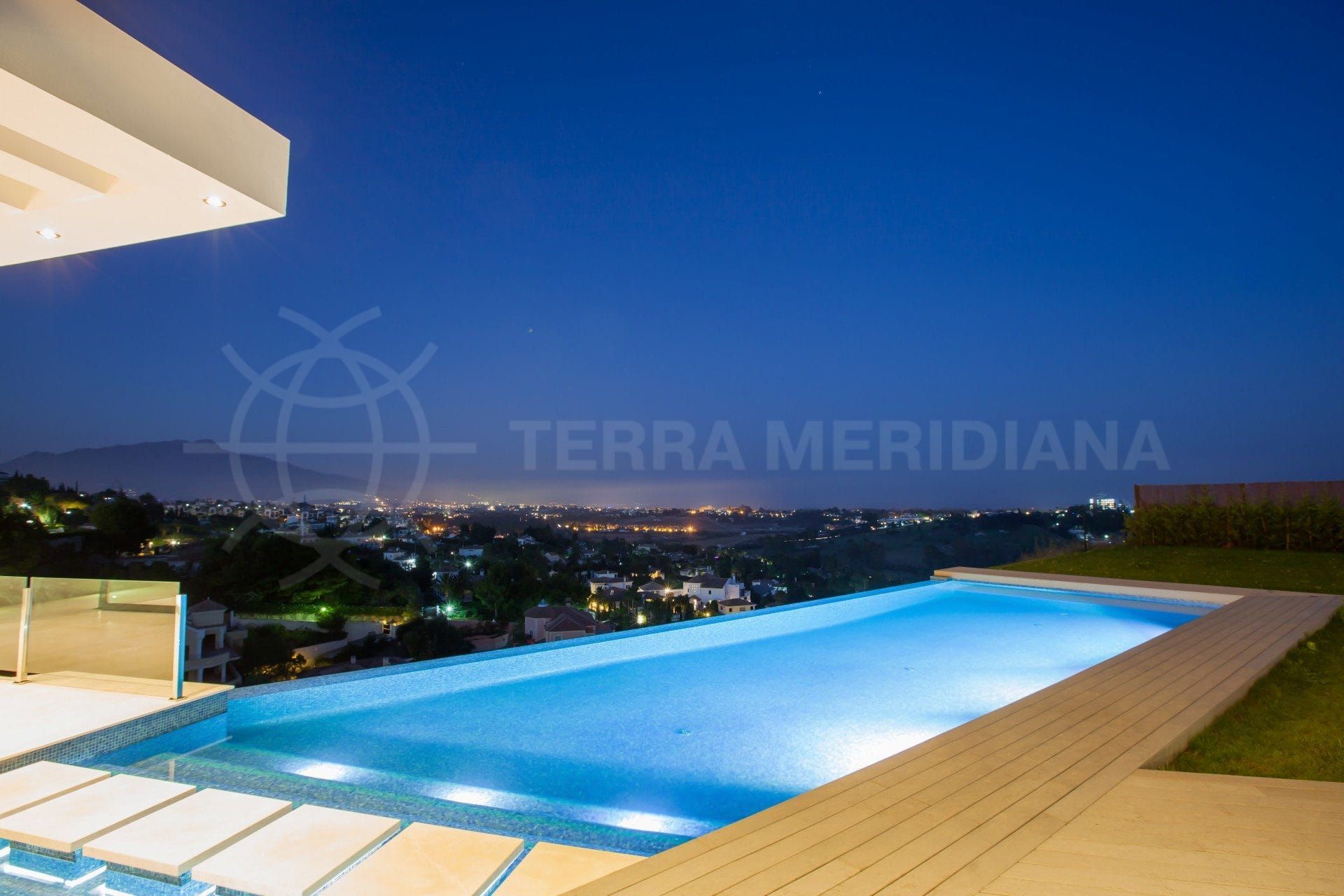 Located just behind El Paraiso Golf Club, El paraiso alto comprises a mix of well-established apartment complexes, townhouses, and villas to suit all budgets. Since El Paraiso alto is situated at the highest point of El Paraiso most properties have spectacular views.

The area lies about 10 minutes’ drive from the centre of Benahavis and less than five minutes from San Pedro de Alcántara, and can be easily reached via various exits along the A7 coast road. The closest access to the AP7 toll highway is via exit 172 to San Pedro and Malaga-Costa del Sol and Gibraltar international airports are both less than one hour away. El Paraiso is home not only to the Gary Player-designed El Paraiso Golf Club, one of the Costa del Sol’s best-loved championship courses, but also both the Paraiso and Benavista Country Clubs. The area is well-served by local restaurants and shops, such as the Benavista Commercial Centre, and the four-star, TRH Paraiso Beach and Golf Hotel.

Are you selling in Paraiso alto, Benahavis?

properties for sale in Paraiso Alto Spacious luxury villa in an idyllic setting with sea views for ... Plot with sea views and unlimited potential to build a luxury ... Extraordinary no expenses spared villa with guest house for sale ... Sizeable plot with glorious views for sale in highly sought ... 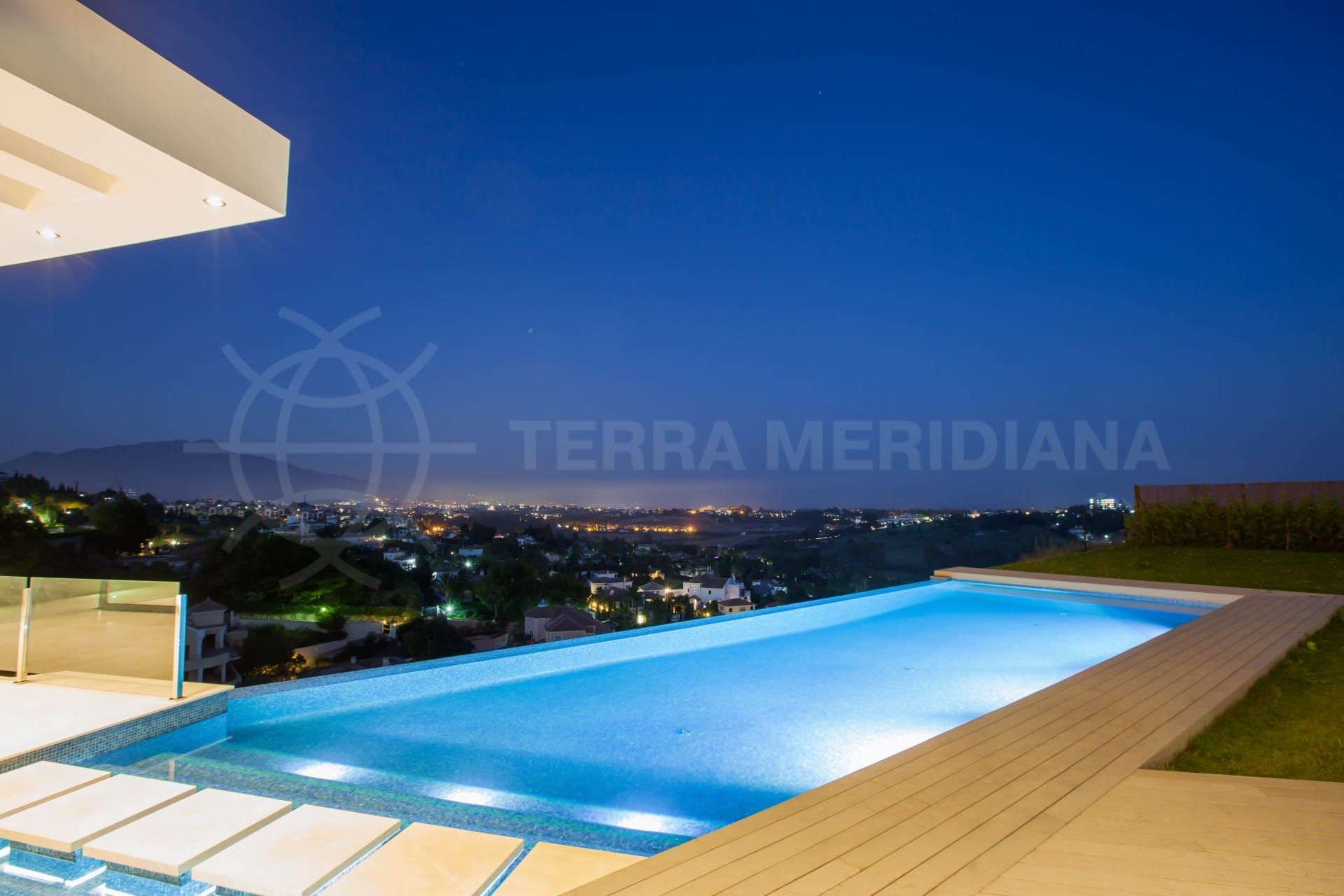