After thousands of hours of work on the part of urban planners, lawyers, architects, engineers and town hall councillors, Marbella’s PGOU (Plan General de Ordenación Urbanística) is in the final straight. 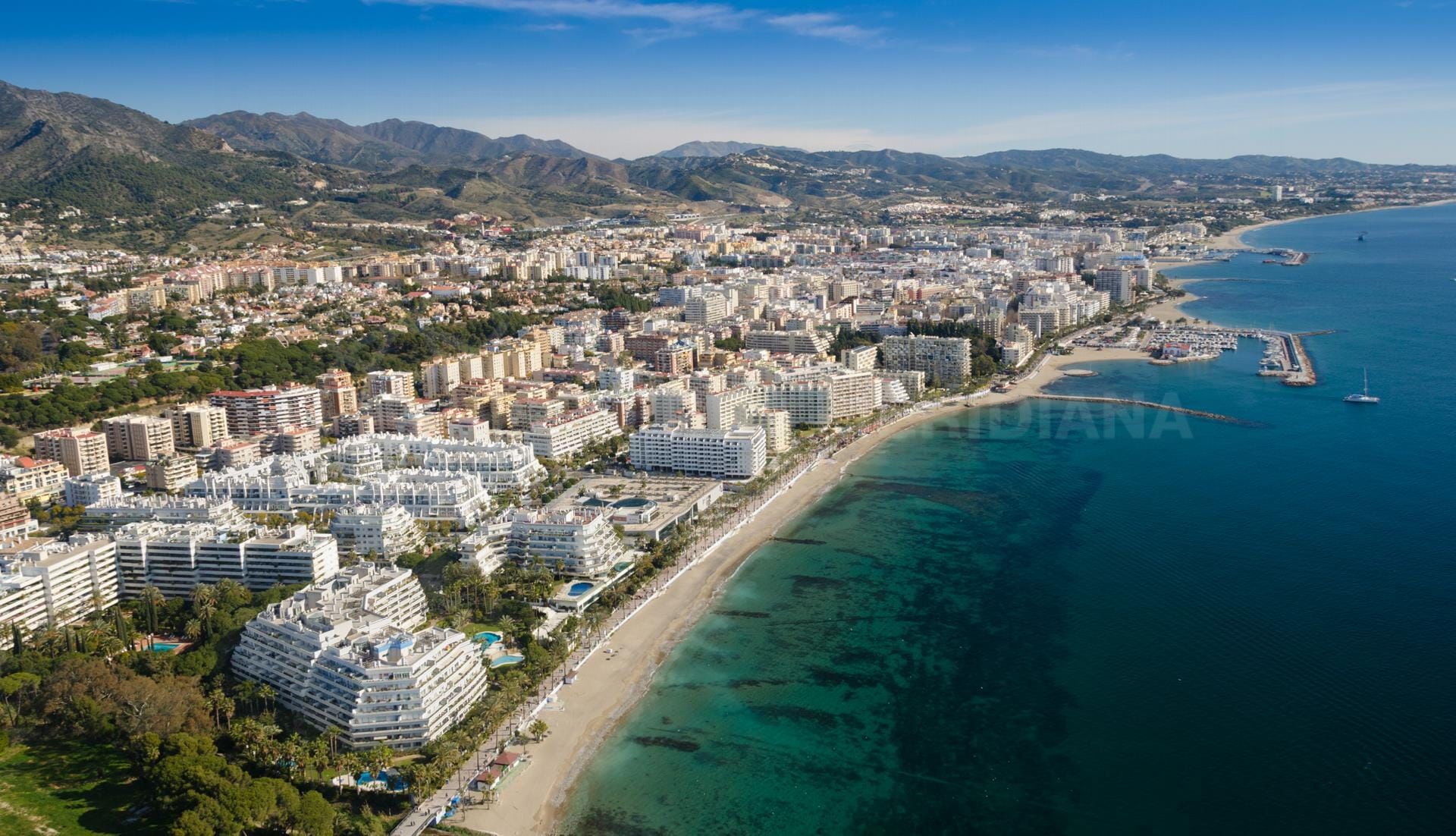 The annulment by the Supreme Court of Spain in December 2015 of the planning directive created by the Marbella Town Hall in 2010 plunged the resort town into a period of chaos. With the 2010 PGOU provisionally replaced by the 1986 one while legislators worked on a new plan to present to the Junta de Andalucía, the status of some 16,500 properties legalised in 2010 was once again up in the air.

Moreover, many projects ready to be launched suddenly became unfeasible as under the 1986 planning code they now fell outside the zone of land that can be developed, or at the very least saw their legal destination changed considerably. In an area as dependent upon residential development as Marbella, this caused many projects to be cancelled or forced to return to the drawing board and seek planning approval all over again.

With the chaos in Marbella’s planning department, approval could take up to two years, and while this has obviously cost Marbella dearly in terms of lost investment, revenue and jobs, it hasn’t hurt the Costa del Sol as such, since no such problems exist in the neighbouring towns and the likes of Estepona, Benahavis, Ojén and Mijas have drawn much of the development and new projects of recent years to within their municipal boundaries.

Marbella has adapted to the planning delays

In addition the market in Marbella, always in high demand by foreign buyers, has adapted and evolved to fit the new paradigm. Instead of waiting months if not years for a license to build a new home, a boom in reform of older properties has been gathering pace in all areas of Marbella, particularly in Nueva Andalucia and the Golden Mile. The result has been a mini boom in the sale of older properties in highly desirable locations which have been completely reformed to suit modern tastes. Not only has this made a lot of money for some clever developers willing to take on the expense and difficulty of large scale reforms but it has also proved a winning formula for the market.

The final stages of the new PGOU – which has been several years in the making – have been led by José María Morente since 2017 – with a view to overseeing its completion and subsequent presentation to the Junta de Andalucía, the governing body of the Autonomous Region of Andalucía. Interestingly, Marbella’s leading town planner has made a major career move and will be fulfilling this role on behalf of a higher body – the Junta de Andalucía itself!

While his move may cause a slight delay in the completion of the new PGOU for the town, it is of great strategic value, as Marbella will have an ally within the Andalusian body for the first time in decades. The man who also worked on urban planning for Málaga, Ronda and Benahavis forms part of the winds of change surging through Seville, as for the first time since its founding over 40 years ago, the Junta de Andalucía passes from socialist control into the hands of a centre-right coalition.

This too should be in Marbella’s favour when it is ready to submit its plans, as the ‘rich’ resort town has always been the subject of envy and obstruction within Andalucía’s government. With the wind in its sails as never before, the Marbella Town Hall will be working hard to find a replacement and push through the completion of the PGOU, so that its urban planning can begin to function properly once again and business can return to normality. 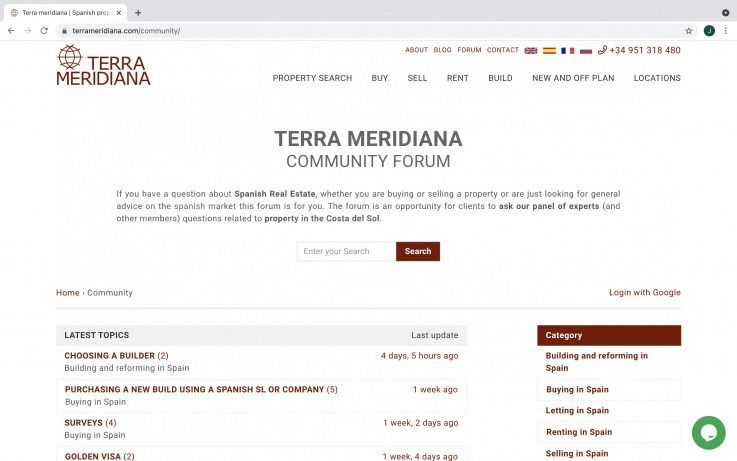 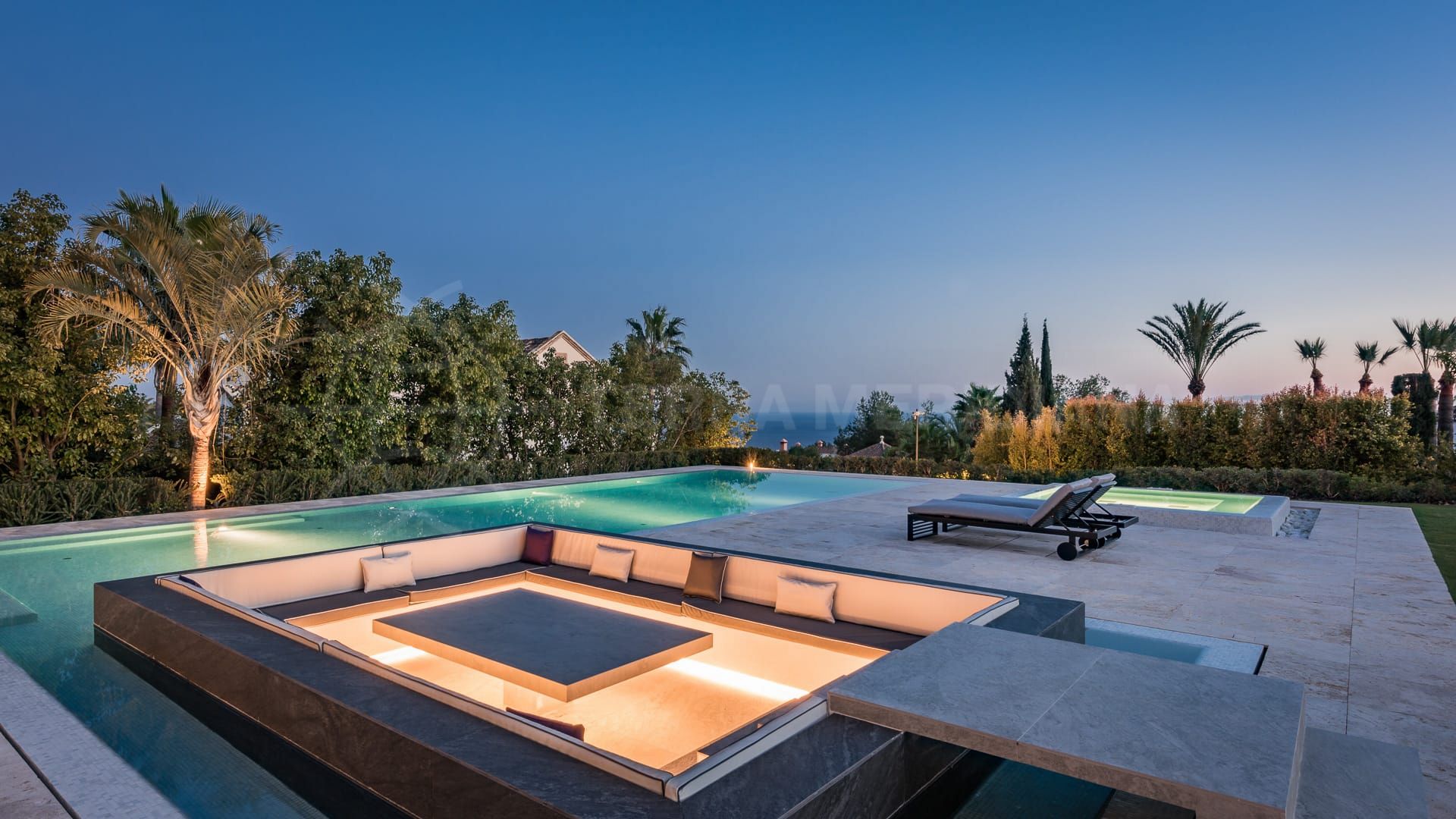