Málaga airport gets off to a flying start in 2019

It looks like 2019 will be a very promising year for Málaga International Airport, after moderate growth in 2018. The first month of 2019 alone saw traffic increase by 8.4%. In terms of hard numbers, one million passengers came through the airport in January 2019, which bodes well for the rest of the year.

Runway usage also rose during the month, with 9.5% more takeoffs and landings registered, and there were 8,525 flights in total, or around 275 per day. Significantly, the majority of passengers using the airport said they were flying for business purposes, and of the one million, 813,259 were on international flights. This represents an increase of 8% over January 2018 for business travellers.

Visitors from the United Kingdom are still the leading market for the airport. Aena pointed out that the UK “remained at the forefront as the main country of origin for passengers travelling to Málaga (245,687 people), which is 4.4% more than in January 2018. They are followed by traffic from Spanish airports. Germany, with 90,797 passengers, and the Netherlands, with 62,407 users, complete the list of the most active countries using the airport since January 2018.

The growth rate at which Málaga airport has started the year is higher than the average achieved by the whole Aena network, which experienced an increase of 7% compared to the first month of 2018, with an increase of 8.1 % for operations.

The other Andalusian airports have registered a total of 1.708,163 passengers in the month of January, equivalent to 13.3% more than in 2018. The airports at Sevilla and Granada accounted for 19,932 air traffic operations, an increase of 13.8% while Sevilla’s passenger numbers increased by 22.9% and that of Federico García Lorca Granada-Jaén increased by 22.5%.

In all, it seems like the only way is up for Andalucía’s growing airports! 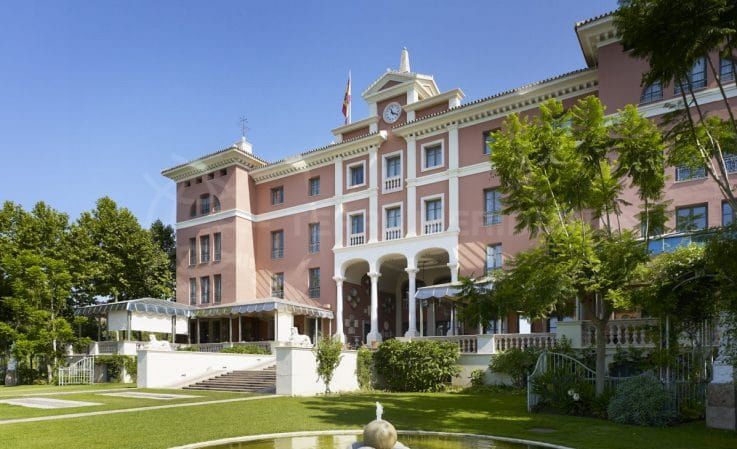 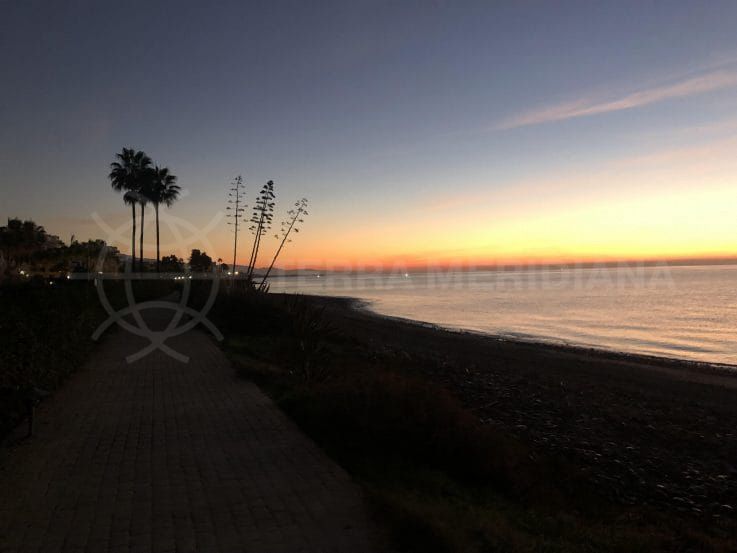