There has been a recent surge in property purchases in Spain, as investors venture beyond lower-yield investments elsewhere in Europe in the hope of achieving higher returns. 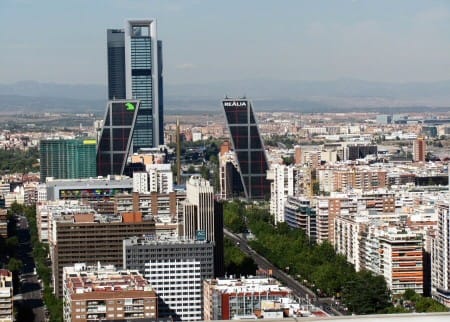 According to a recent article in The Wall Street Journal, purchases in southern Europe picked up speed in the final quarter of 2013, with investments double what they were a year earlier.

“People are just waking up to the fact that Spain didn’t fall into the Mediterranean,” says Eric Adler, chief executive of Prudential Real Estate Investors, which invested more than €1.5 billion in European property in 2013.

The rush for property in Spain has been described as a ‘ricochet’ by Rupert Lea of real-estate broker, Cushman & Wakefield: “It wasn’t like the sun slowly going up,” he said.

Experts believe the sudden interest is down to lower yields on properties in other European countries such as the UK and France, after prices were driven up following low-risk purchases of public buildings. The annual yield expected for a property in London is now just 5%. In Spain, however, this figure rises to over 6%.

“Many investors we are meeting have mandates to invest in Spain,” said Isabel Tornabell, director of the Catalan government’s Public Spaces department. “That’s something new… They are looking for what to buy, not if.” 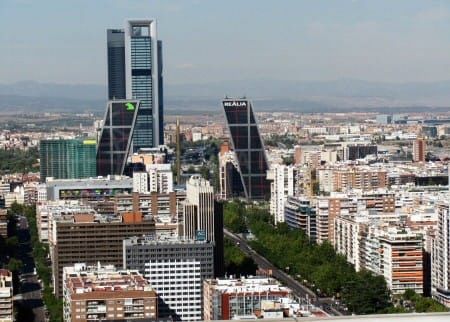