Foreigners in their droves snap up great-value Spanish properties 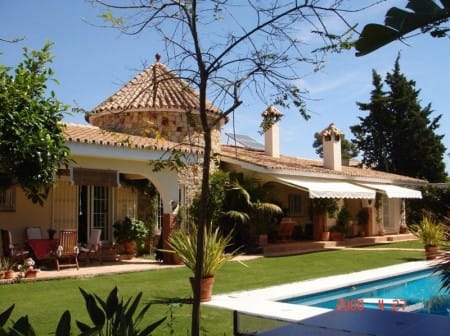 According to figures from the General Council of Notary Publics (Consejo General del Notariado), 38,312 non-Spaniards – that is to say, people non-resident in Spain – purchased houses here, showing that people are really starting to take note of the property bargains currently available.

The figure is roughly the same figure as it was in 2007, before the Spanish property market crashed.

Britons continue to be the biggest purchasers, followed by Russians whose interest in Spain has increased dramatically over the last year. The third biggest non-resident buyers are the French, followed by Norwegians and Belgians.

Andalucia and Murcia are the Spanish regions where most of the properties were bought, with many making the most of rock-bottom prices on the Costa del Sol.

Destinations such as Benahavis, Sotogrande, Estepona, Marbella and Gaucin are among the most popular places to buy property.

Currently you can purchase a luxury home situated near beautiful beaches and top-notch golf courses, often in exclusive gated communities, for roughly the same as it would have cost you in 2008.

Analysts have predicted property prices in Spain could fall by a further 50% throughout 2013. 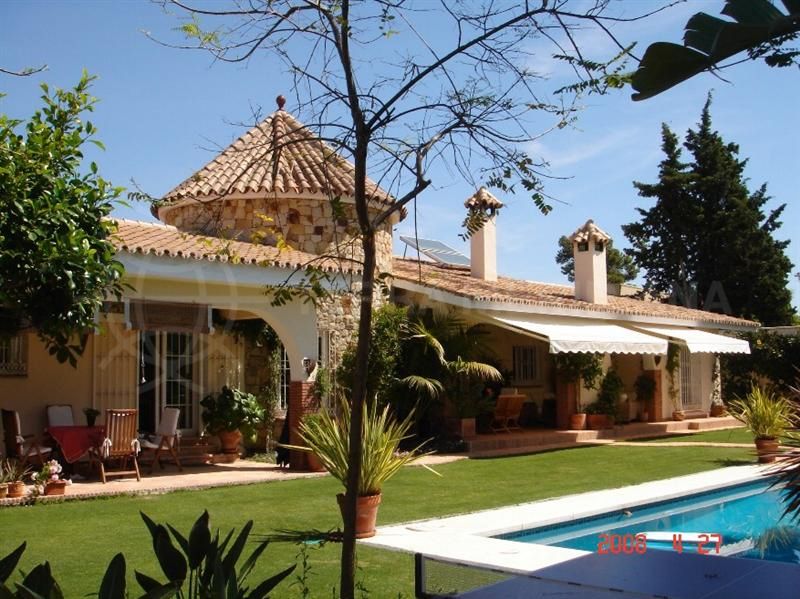