A Landmark decision by Europe’s top court could make it harder for Spanish banks to evict homeowners ruined by the economic crisis.?The European Court of Justice (ECJ) has ruled in favour of homeowners struggling to pay their debts insisting the country’s draconian eviction laws breached EU rules. 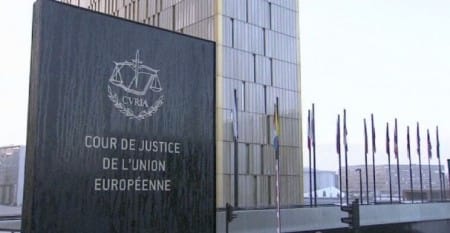 The Luxembourg court decided the country’s current mortgage laws are too harsh for borrowers and that they prevented courts from halting evictions based on ‘abusive’ mortgage contracts.

This latest decision will now give Spanish courts new powers to delay or even freeze evictions.

It follows the case of Moroccan national Mohamed Aziz, who was evicted from his home in 2011 after he defaulted on his mortgage from Catalunyacaixa.

Aziz argued his eviction was illegal as the original mortgage agreement was unfair, and should have been annulled.

The decision handed down by the ECJ has also been welcomed by campaigners and lends new momentum to popular protest movement, the Platform for Mortgage Victims (PAH), which last month persuaded the Spanish parliament to consider reforms to the eviction laws after collecting nearly 1.5million signatures.

“This is a big step forward for what we have been campaigning for, over four very hard years,” said PAH spokeswoman Ada Colau.

“We’ve always said what’s needed is a change in the law. It can’t be right that justice being done depends on an overload of civic responsibility or judges’ activity or the European Court.

“We need a fair law that will stop violating basic rights,” she added.

The group accused banks of predatory lending during the property boom that collapsed in 2008.

The ensuing recession, which has pushed unemployment to record highs of 26 percent, has seen a rise in forced evictions and even several suicides as hundreds of thousands of people have defaulted on loans and been evicted.

Activist’s are now calling for an end to evictions and for insolvent homeowners to be allowed to write off their debts by surrendering their home.

Meanwhile the Spanish government has promised legislation will be ‘corrected’ to comply with the ruling.

Speaking in Brussels, Prime Minister Mariano Rajoy said the government had already put forward a plan to help over-indebted mortgage holders which could now be amended further in the light of the court ruling.

“We will endeavour to reconcile the proposal with what the law asks of us,” he said.

The Spanish banking association described the ruling as ‘reasonable and constructive’. 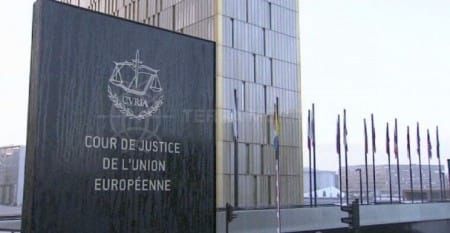