More and more Britons are making the move abroad

Recent figures from the Home Office have revealed the number of UK citizens leaving the country for at least one year is on the up. 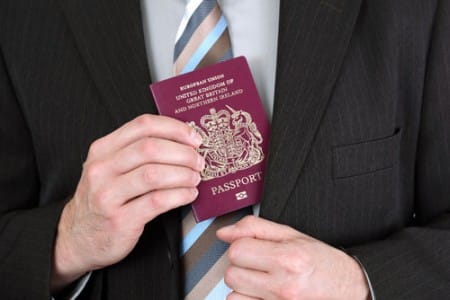 Interestingly it is young workers, not retirees, now making the move with nearly three quarters of those leaving (72%) migrating because of work, including a higher proportion of people in professional or managerial positions.

As may be expected, the highest number of expats flocked to Australia, the USA and Canada which currently have stronger economies when compared to Britain.

But Spain also continued to be one of Britain’s favourite destinations.

The report stated: “Australia has consistently been the most popular destination country for British emigrants over the last 20 years.

“Other key destinations for British emigrants include Spain, the US, France, Germany, Canada and New Zealand.

“An estimated 4.7 million UK-born people live abroad with the largest stocks in Australia, the US, Canada, Spain and Ireland.”

Interestingly Spain also remained near the top for those choosing to stay abroad long term.

Moreover, what the figures don’t show is all those who split their time between the UK and short-haul destinations, such as Spain, who remain resident in the UK, and so are not deemed as resident abroad. 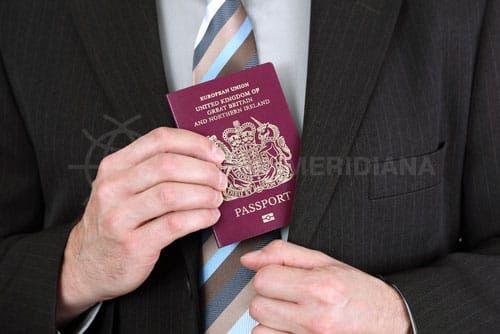