Whether or not to buy a Spanish property through a company

At one point this option was a popular one in Spain, but the rules have changed. So is it advisable to purchase a property through a company? 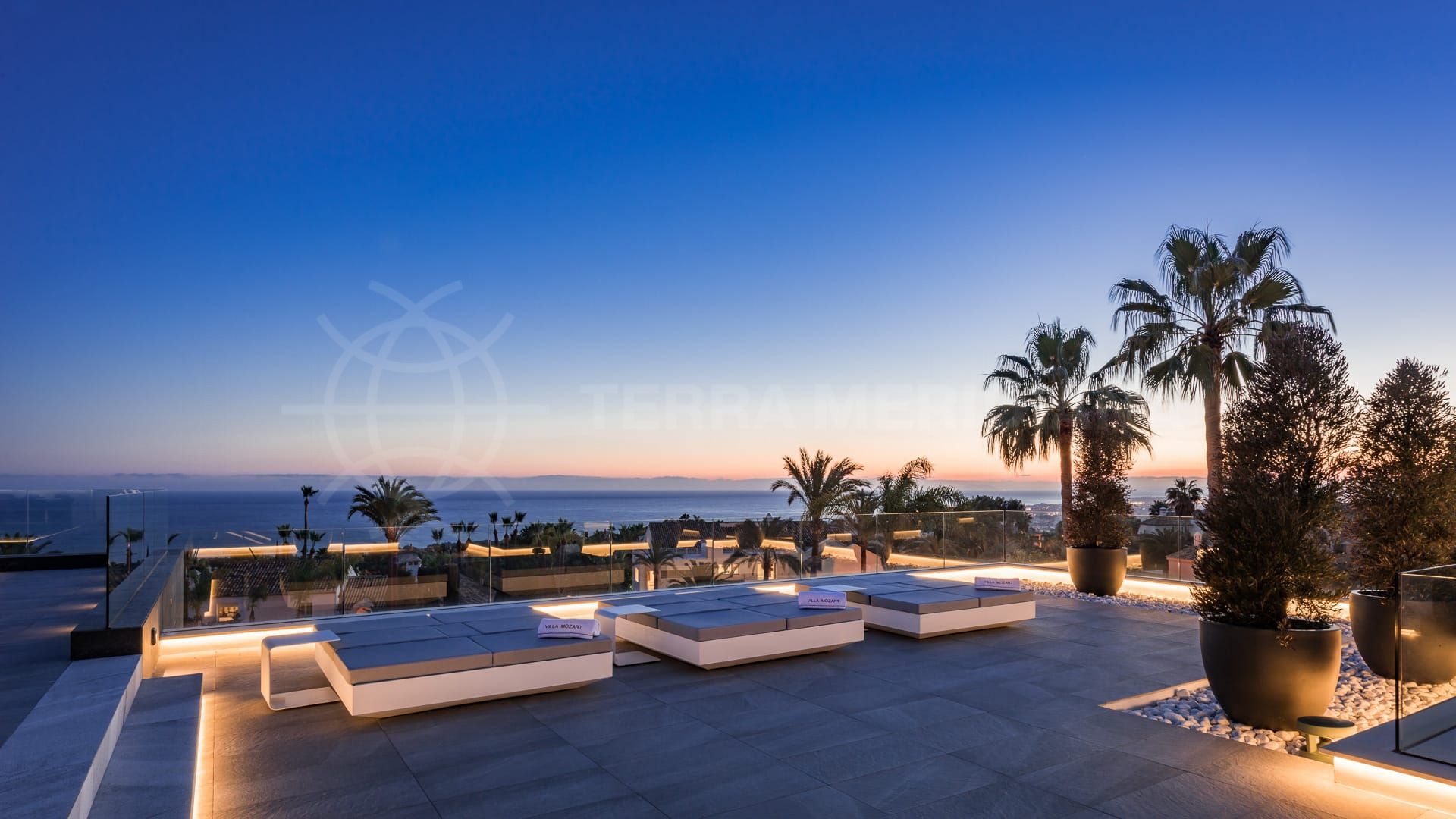 To answer this question we spoke with Álvaro Villar Nuñez, tax and legal partner at UHY Fay & Co, a specialist firm in Marbella whose accountants, auditors, lawyers and tax experts have been advising people for 30 years.

“Traditionally, affluent British homebuyers in Spain preferred a company construction over direct personal ownership, because there were certain tax benefits attached to resident, non-resident and company status, but today there really is no difference or fiscal benefit, so it depends purely on what you prefer.”

In other words, the privileges of greater privacy, tax mitigation and succession flexibility that were previously attached to purchasing a Spanish property through a company have been taken out of the equation. “With the drive towards increasing transparency the issue of privacy, as in obscuring the identity of the owner, is out of the window in most developed countries,” says Álvaro, “so this is an advantage buying through a company can no longer offer.”

Legislation changes made in 2010 affecting anti-money laundering and anti-terrorism financing ensure that notaries have to register the identity of every individual behind every company that buys a property or other assets.

While there previously were, in certain circumstances, clear tax benefits to buying real estate in Spain through a company, changes to the laws have effectively nullified these, with a saving in one area cancelled out by extra charges in another. Resident sellers can avoid capital gains tax if they reinvest the proceeds of their property sale within two years (in the case of a primary residence). However, if you don’t reinvest the full amount, you can be liable for tax on the difference.

The vast majority of Spanish companies take the form of private limited companies, or S.L. (Sociedades Limitadas). They pay a flat tax rate of 30% on non-reinvested capital gains, while resident individuals are liable for income tax (renta) on earnings within a fiscal year – and this can be as much as 56% if you sell a property within such a period. If the earnings are spread over years, and not reinvested, the applicable rate varies but peaks at 27%.

Non-resident sellers, who therefore are not selling a primary residence in Spain as their main home is where they are registered as residents, are charged a flat rate of 21% on either individual or company gains, but will also have to pay a sum in the country they are tax domiciled in, and the sum of these two taxes is usually higher than the single ones mentioned above. The advantages or disadvantages, are therefore not as clear-cut as they once were, so while many no longer choose a company structure for tax considerations it is still worthwhile speaking with an experienced lawyer if you think your circumstances could make it an option worth considering.

Protection from high levels of inheritance tax was another reason why people sought to buy a Spanish property through a company structure. For residents in Spain, the average inheritance tax is 15%, for larger estates and smaller numbers of inheritors the rate can be higher. In the case of companies, the beneficiaries that satisfy the set of legal requirements can receive up to 99% exemption from taxation, as the property is considered part of the company’s running assets.

As Álvaro says, “Company ownership is best suited to expansive properties whose size means they function much like a business, with staff, sizeable overheads and even significant levels of income.” This equates to economic activity, and then the property begins to leave the realms of a home, or dwelling, albeit an asset, and becomes a functioning economic asset with its own set of accounts. It is under these circumstances that the company structure begins to make more sense both from an operational and a tax point of view, as certain costs can be written off against earnings and so tax liability is reduced.

The client should, therefore, gauge which ownership construction suits their needs and interests best, and approach a qualified, experienced expert to confirm the most advantageous one for them. Though buying through a company is mostly associated with larger properties, it can also be of interest to smaller budget purchases, so speak with Álvaro and his colleagues, for at UHY Fay & Co. “there’s no such thing as a small client.”