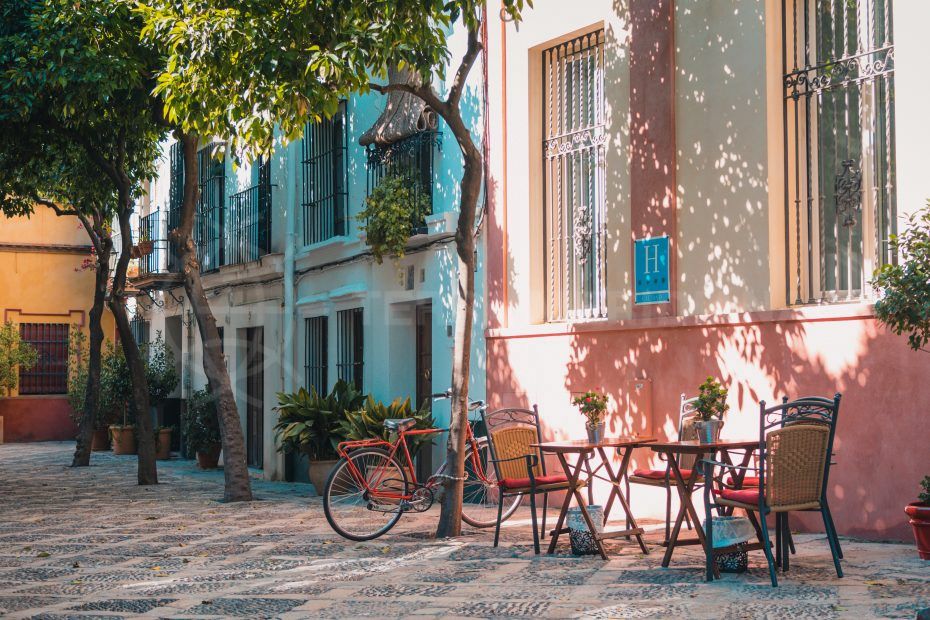 It has always been a bit of a stereotype of the Costa del Sol, the image of sunburned Brits and Germans, frolicking on the beaches. But, especially these days, they are joined by sunburned Scandinavians. The attraction of Scandinavians begins, of course, with tourism. Many come here for vacation, fall in love with the climate, services, shopping and culture. They then decide to get something more permanent, whether that is a second, holiday home or to move here for retirement or with their family.

In addition, according to studies, Scandanavians spend more time and money than any other demographic group of tourists. Danish and Swedish tourists, for instance, spend an average of 10 days on the Costa and €1,330, compared to Germans, next in terms of vacation extravagance. On average, they spend eight and a half days and €1,157.

That may not seem like a huge difference but when you consider that over 5 million Scandinavians take their vacations in Spain every year that’s about €1 billion. You can understand why the Costa del Sol Tourist Board announced in February a new promotional campaign this year, focused in large part on Scandinavia. And, as I said, there is a kind of ladder, wherein vacationers come, fall in love and establish a more permanent relationship with our beautiful Costa del Sol. Next thing you know, they’re buying houses and apartments.

This has accelerated, if anything, as remote working has taken hold, allowing people in certain industries to work anywhere in the world.

The effect of the war in Ukraine

And there has been another, unexpected impetus: the war in the Ukraine. It has been reported in some media that wealthy Scandinavians, especially from Finland and Sweden, are buying up resale homes that are ready for possession. Both countries recently applied for membership of NATO – to the chagrin of Russia, which has threatened repercussions.

In an article in El Confidencial on May 21, it was noted that a number of wealthy Scandinavians, whose countries border Russia, are buying properties in Marbella and around the Costa del Sol “just in case” something happens.

As a result of all this, there are now large and growing Scandinavian communities along the southern coast, not just in the Costa del Sol but also in the Costa Blanca in Alicante province as well. Just to give one dramatic example, Fuengirola has the largest Finnish community in the world, outside of Sweden. This has been the result of a process that has been building momentum since the 1970s, when professional Finnish athletes established a training centre here in order to take advantage of the Costa del Sol’s beautiful climate.

Not only was it more pleasant to train in a place with 300 days of sunshine, vs the cold, dark winters in Finland, it also led to a marked increase in gold medals for Finnish athletes. Spain for Finland for the gold!  It is definitely a pattern that cannot be ignored, not only because it is enriching the cultural mosaic of the Costa del Sol. Also, because for anyone thinking of selling a vacation home or starting a business or expanding one, knowing the demographic shifts that are taking place is important.

How many Scandinavians are there in the Costa del Sol?

In the Costa del Sol as a whole, Swedes alone account for 30,000 people and make up 6.4% of all home sales to foreigners in Marbella.One estimate back in 2013 put the number of Scandinavians in this region at 80,000. And their numbers have only grown since.

It’s no wonder that so many services have popped up over the years catering to the large and growing Scandinavian population. It’s also why Norwegian Airlines flies from 10 destinations in Scandinavia to Malaga airport. And why so many hotels and resorts now have brochures in Scandinavian languages, likewise menus in many restaurants. It’s become a virtuous circle where one element reinforces the other.

It’s not just about weather, it’s also the infrastructure

The ease of getting to the beautiful climate and beaches of the Costa del Sol attracts more Scandinavians, which incentivises airlines to add more routes, which makes it easier and cheaper to get here and so on. It’s the same with services in Scandinavian languages, which make being here more convenient. Not everyone who wants to move to the Costa del Sol can speak in Spanish, let alone navigate the bureaucracy, the healthcare system, or even getting an internet connection. There are now services, such as Webhelp and Call4U, that will interface on your behalf in Spanish with Spanish companies, services or government offices. And there are services that specifically cater to Scandinavian-speakers, from hair stylists to travel agents to real estate agents, lawyers, etc.

There are also schools in areas of significant concentration of Scandinavians, such as Fuengirola and Marbella, where not only are children taught in their family’s native language, they are also taught using the same curriculum as is taught in their country of origin.For families that might return to Scandinavia, for work or other reasons, the availability of access to Nordic education models can be an important factor for deciding to move here. Parents of young children are, of course, concerned that their children will be able to re-integrate into the education system back home.

There’s a lot more that could be said and studied on the subject of Scandinavians coming to the Costa del Sol. But the main point is that what we have here is something really special, vibrant, beautiful, and attractive to people from all across the European continent and beyond.

Some popular areas for Scandanavians

This Mediterranean style home is situated directly on beachfront and benefits from unimpeded panoramic sea views and unrivaled tranquility thanks to its unique and ...

A hidden gem you won't want to miss. This gorgeous modern Mediterranean style villa is in one of Nueva Andalucia's most sought after neighbourhoods. Situated next to Las ...

In an unparalleled location, this bold masterpiece by renowned architect Maurice Sainz blends architectural perfection with the highest standards of engineering. ... 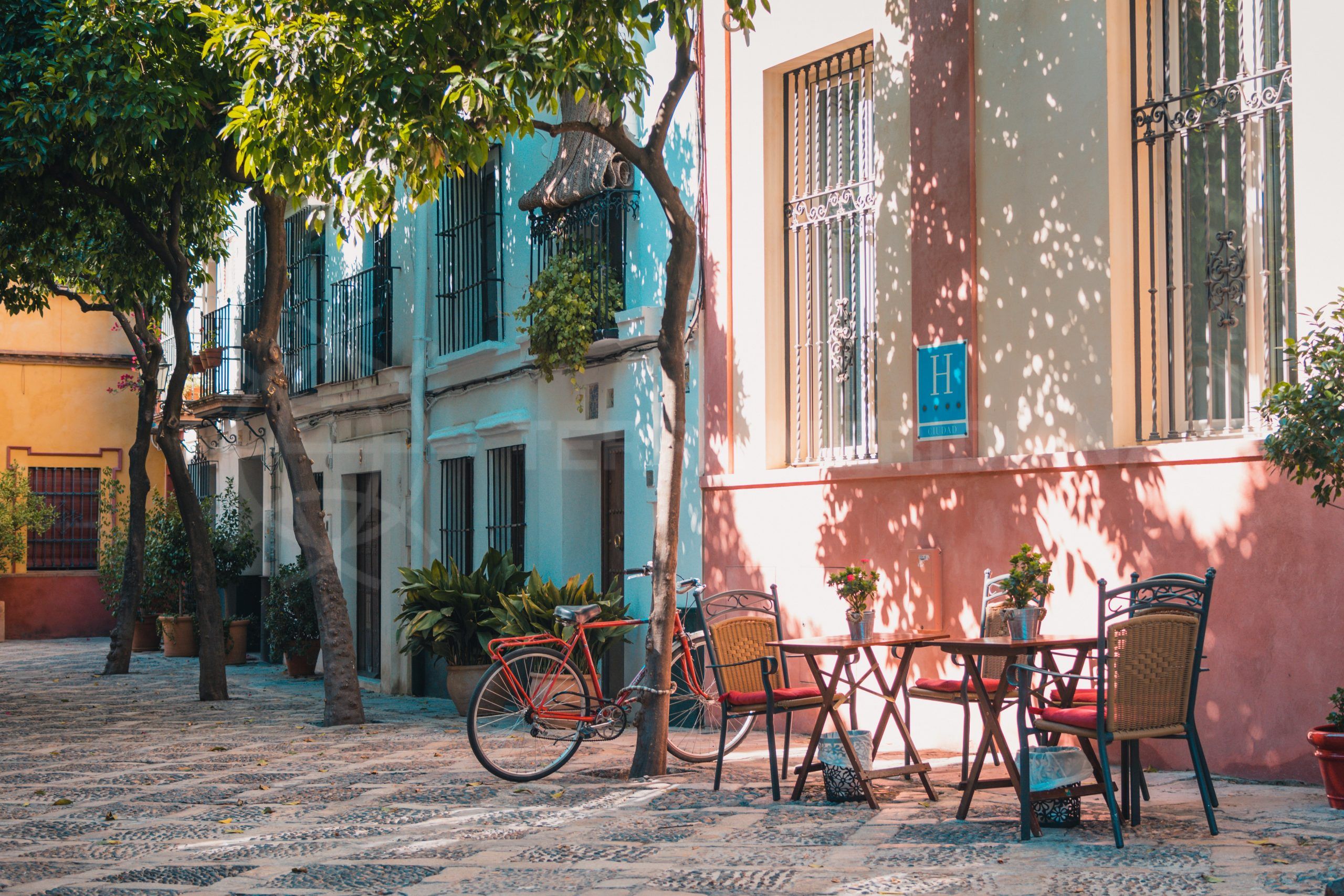