News Alert! Inheritance Tax in Andalucia slashed to zero in 2019!

Existing homeowners and future buyers looking for a property on the Costa del Sol will be delighted to hear that the new government of the autonomous community of Andalucía has promised to greatly reduce inheritance tax across the region this year, and in the majority of cases it will actually be zero. 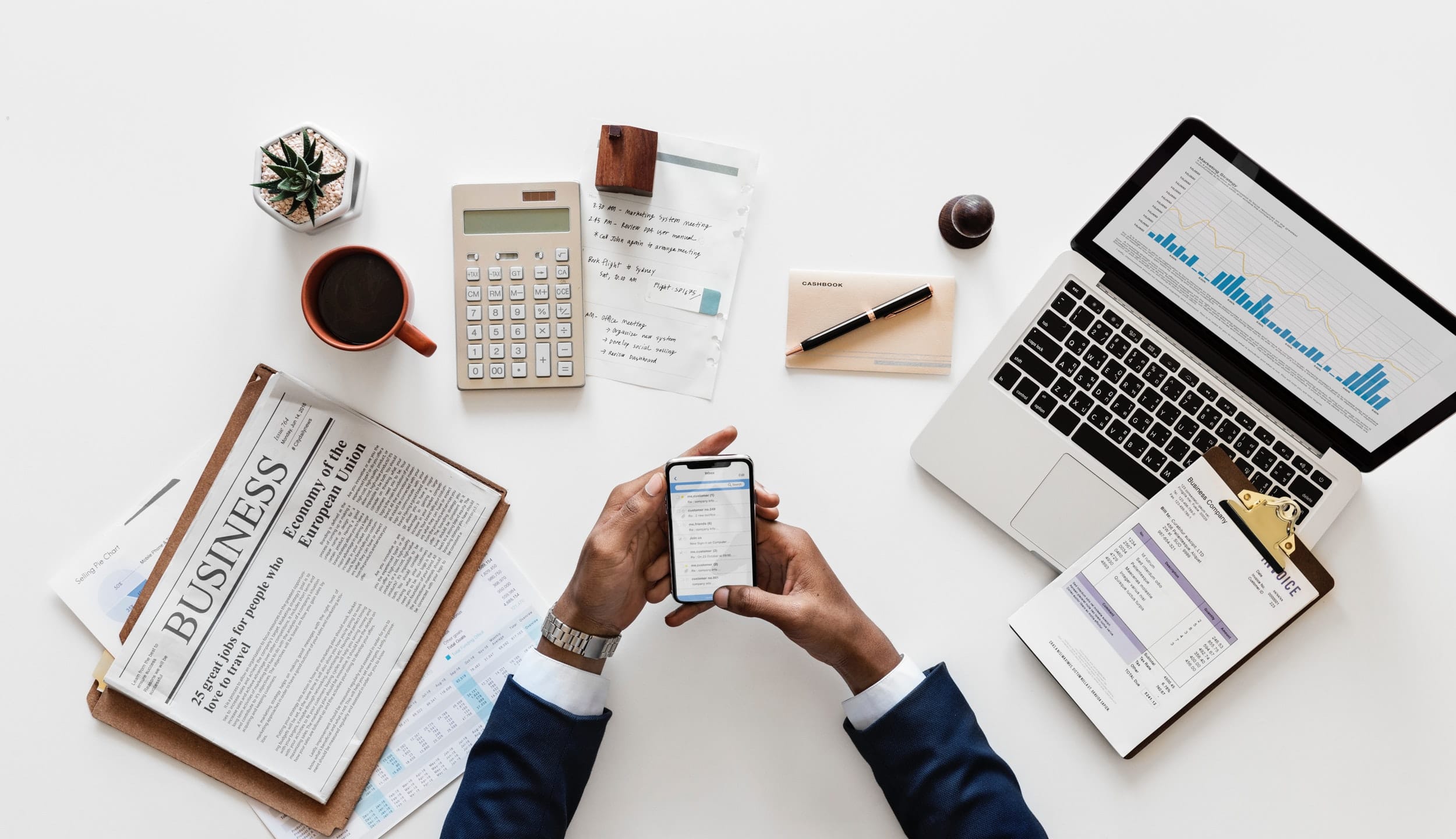 The formal announcement from the Junta de Andalucía was issued from Sevilla in late January 2019. It essentially states that the tax on estates valued over one million Euros will be reduced by 99%, while any properties valued at less than this will pay nothing. Heirs bequeathed an estate valued at one million plus, will only pay one per cent on the amount over one million.

This remarkable decision will surely boost the property market in southern Spain, especially in Marbella, where numerous properties are above the one million mark. But with only one percent to pay in terms of inheritance tax, wealthy owners may feel encouraged to spend even more on a residence since the tax liability for their heirs is so radically reduced.

The majority of homeowners will pay no inheritance tax at all

This change is the result of a long political campaign. Perhaps, most importantly, it means that the majority of homeowners in Andalucía will pay no inheritance tax at all. This removes a great burden from the ‘average’ property owner on the Costa del Sol as they will no longer have to worry about their heirs and whether a spouse, partner or children have to face a tax bill after their demise.

It also means that Andalucía has an advantage over all of Spain’s other autonomous communities in that it alone will be inheritance tax-free. Whilst other have reduced it, and there has been a growing trend across the country to lower this kind of tax or remove it completely, Andalucía will be the most tax-friendly region starting in 2019 when it comes to inheritances.

To benefit from this new inheritance tax ruling, the person who inherits the property must be an EEA/EU resident. Those heirs who are eligible under this tax ruling are natural and adopted children of all ages, spouses, registered civil partners, parents, adoptive parents, grandparents and great grandparents.

Townhouse with andalusian patio, solarium and private garage for sale in the old town of Estepona Estepona, Estepona Old Town

A magnificent opportunity to purchase a townhouse situated in the old town of Estepona only a couple of minutes walking to the beach; the property benefits from having ... 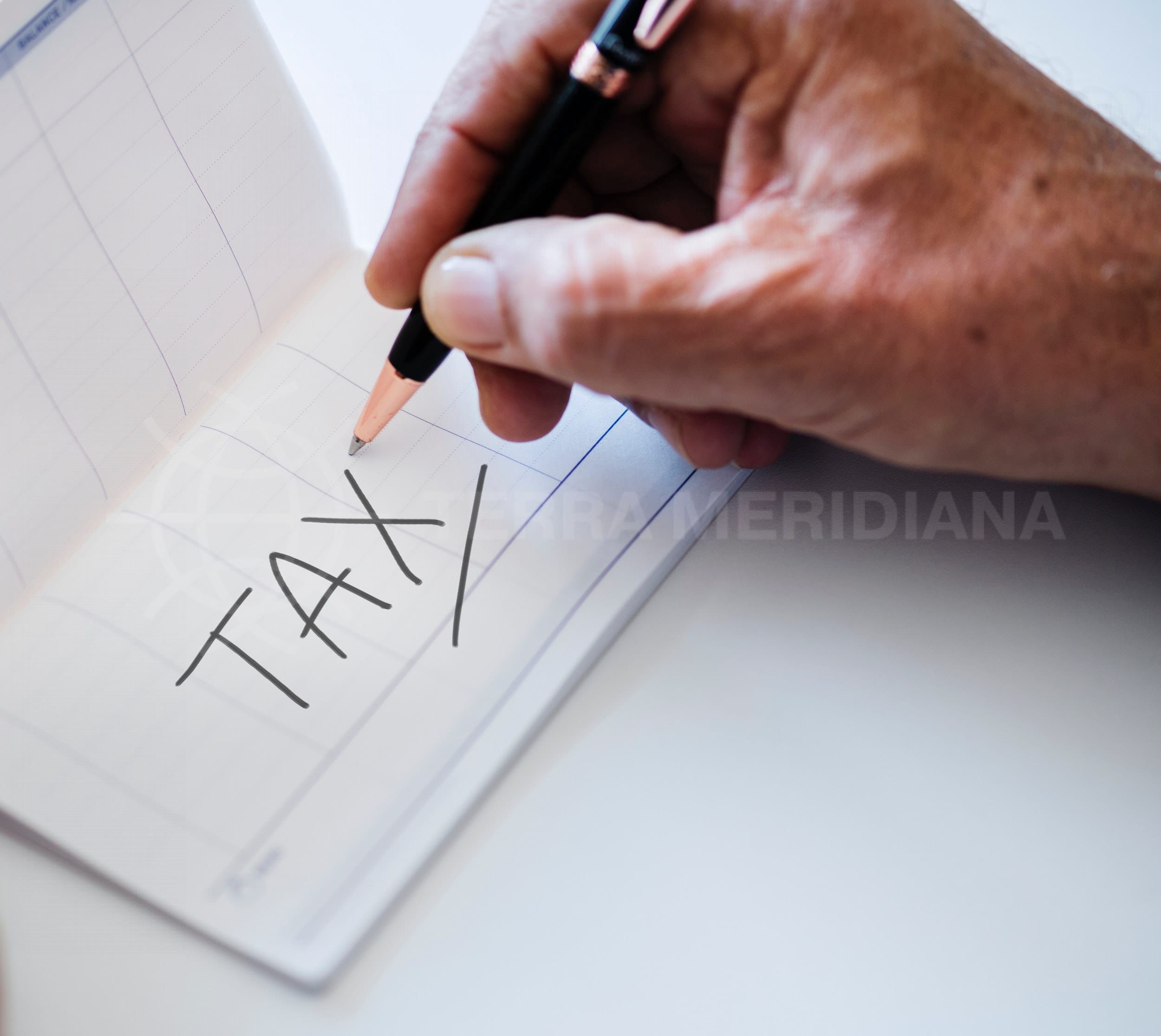