Back to the past: Supreme Court leaves Marbella without a town plan

Three rulings by Spain’s Supreme Court, handed down on November 4, have left the owners of more than 16,500 homes built in the municipality since 1986 in legal limbo, with the big questions still unresolved.

In a series of decisions, the country’s highest court has declared null and void Marbella’s urban planning regulations (Plan General de Ordenación Urbana, PGOU), that were passed in 2010 and which legalised thousands of homes constructed since the previous town plans, dating back to 1986, were approved.

In response to appeals against previous Supreme Court of Andalusia rulings, the rulings all arrived at the same conclusions: the Town Council does not have power to retroactively declare legal properties that have been built illegally – that rests with the courts – nor to alter land classifications, nor legal liabilities.

At the same time, the Supreme Court decisions mean that individual property owners, even those who bought in good faith, will be held liable for illegal constructions, rather than passing the responsibility on to developers, as the 2010 plan sought to do.

Much of the problem arose during the three terms of the GIL (Grupo Independiente Liberal) government, from 1991 to 2003, 11 of which were under the town’s mayor Jesús Gil, who, with his cronies, ran Marbella like a corrupt fiefdom, funnelling cash under the table in exchange for carte blanche building licenses.

Subsequent administrations, under mayors Julián Muñoz, Marisol Yagüe, and Tomás Reñones (all sentenced to jail time for offences following the Caso Malaya scandal), were little better, leading to the suspension of the entire Town Council in 2006 by the central government, to make way for a team of auditors who tried to unravel Marbella’s finances.

For a start, all the paperwork for every property built within Marbella’s municipal area since 1986 will need to be looked at very carefully indeed. There are two possible outcomes: either a property is legal, because it was built on urban land as per the 1986 town plan, or it isn’t, because it wasn’t.

Marbella’s Town Council and the regional government of Andalusia will be studying the rulings closely over the next few days to determine the “implications” and come up with solutions, according to a press release from the current mayor, José Bernal.

The only thing that can be said with any certainty at this point in time is that nothing is certain in Marbella.

Surveys: good for buyers, but also good for sellers 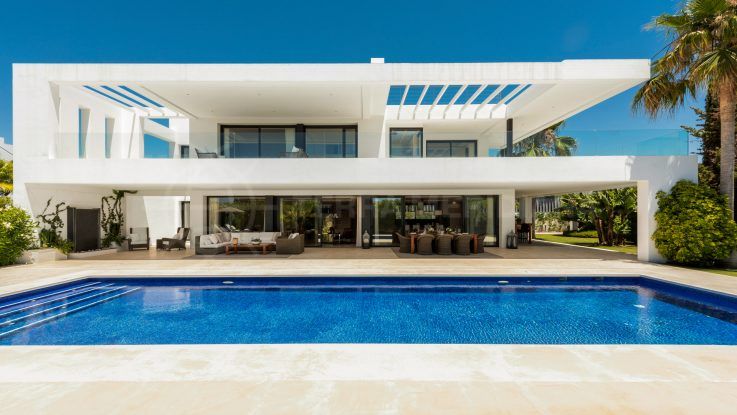 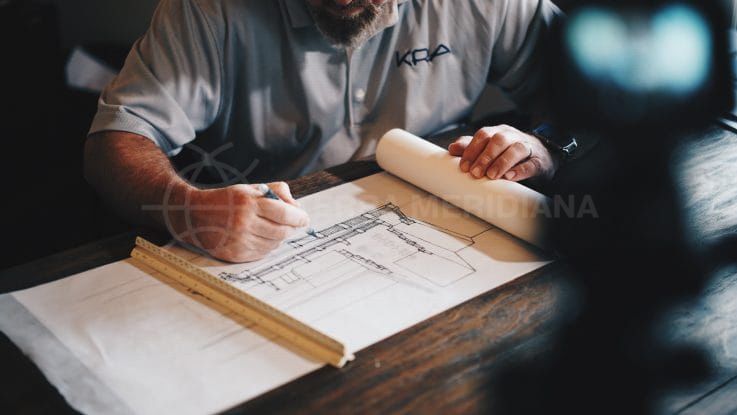 Constructive advice for sourcing an architect in Spain 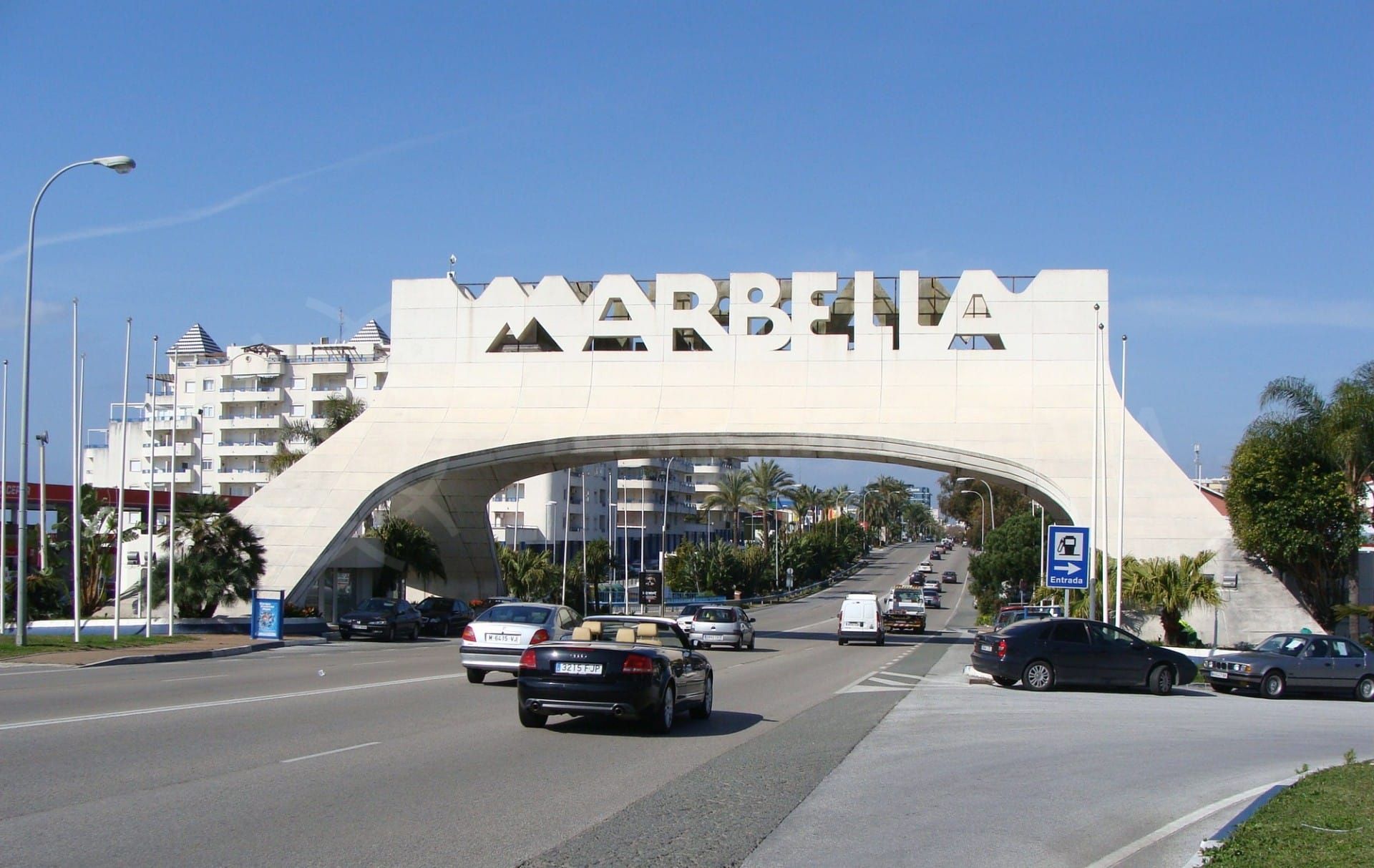