First time buyers from the UK are setting their sights abroad

According to new research from foreign exchange specialist Moneycorp the number of under 30s looking overseas in the hopes of getting onto the property ladder has shot up in the last year. 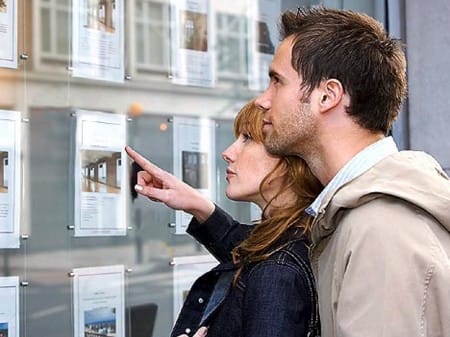 In particular struggling under 40s are now looking to the US and Spain for properties they can afford, as they attempt to navigate rising house prices and steep deposits.

With young people increasingly finding themselves priced out of the UK market – thanks in part to government mortgage schemes and cheap fixed-rate mortgages – the number of 19 to 28-year-olds using the service to buy properties abroad has actually increased four-fold since 2011.

While the figures used in the study are low – an increase from just three people to 11 people – MoneyCorp insists this shows the growing interest in overseas properties across the age group.

“Younger buyers are not letting the domestic housing market price them out of purchasing property altogether. More and more young buyers are going abroad to get themselves on the housing ladder,” explained David Kerns personal client dealing manager at Moneycorp.

“With the UK’s shortage of affordable properties, large deposits required and challenging mortgage applications, for the first time it makes sense for younger buyers to simply look overseas for affordable alternatives.”

Interestingly, America, rather than Europe, has become the number one destination for overseas buyers aged 19 to 38 who are attracted by job opportunities and cheap land and properties.

The US is followed by Spain, Australia, France and New Zealand.

According to the Nat West International Personal Banking Quality of Life survey last month, all five of these countries feature in its top ten list for best lifestyle away from Britain.

However, the rise in foreign property demand is not reflected across the board as purchases by the over 69s, who have traditionally dominated the international property scene, fell 79 percent between 2007 and 2012.

Spain however continues to be the most popular country to invest in for British buyers aged 39 to 78.

This latest research also comes just months after a study by the OECD compared prices with local wages and rents and found that Belgium, Norway and Canada were the most expensive markets, followed by New Zealand, France and Australia.

The research found British house prices were estimated as 31 percent too high compared to rents and 21 percent over-priced against incomes. 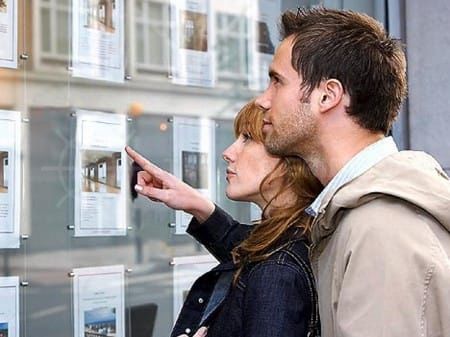