Spain to attract foreign buyers with offer of residency

Spain is opening the doors to non-EU investors by offering residency permits in exchange for buying a property worth more than 160,000 euros. 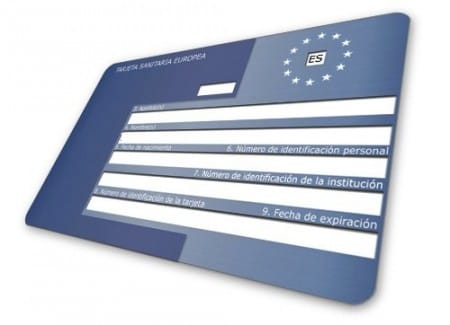 In a bid to reduce the nation’s surplus of an estimated 700,000 unsold homes the government has revealed a plan to give buyers a special type of residency permit if they spend 160,000 euros on a house in Spain.

The move is aimed in the main at Chinese and Russian investors who can currently only visit Spain on a 90-day visa, and has been backed by Yuri Korchagin the Russian Ambassador to Spain, who told Spanish press that greater numbers of Russians will buy property if doing so entitles them to a residency permit.

It comes as Russians have already overtaken the Germans to become the second-biggest foreign group of home buyers on the Costa del Sol, behind the British.

According to the Secretary of State for Trade, the move to lure foreign investors is necessary to reduce Spain’s housing stock in a stagnant market.

“In coming weeks, we will start to reform the law regarding foreigners to reactivate demand abroad and contribute toward reducing housing stock,” Jaime Garcia-Legaz said.

He added: “It’s a balanced figure. Any lower and it might create a massive demand for residence permits with housing as the excuse to get them.”

However the country has come under criticism from other European nations who believe the scheme could pave the way towards eligibility for a Spanish passport, along with the right to live and work in all 27 EU member states.

The law must be agreed with other European countries in the Schengen zone before it can be implemented. 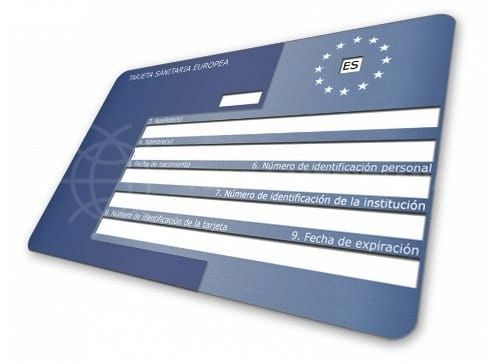