The impact of the ‘bad bank’ in the spanish property market

The so-called bad bank set up by the Spanish government could force house prices to fall even further in certain cases. The government backed agency has been put in place to take control of the bad debts and toxic real estate assets accrued by the nation’s ailing banks. 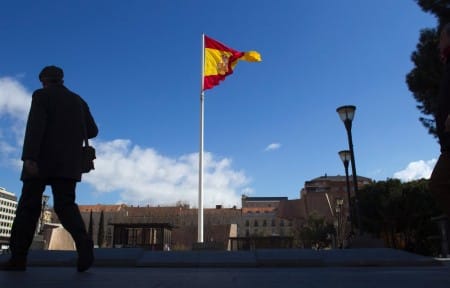 The idea is the indebted banks will transfer foreclosed property and bad loans to the bad bank in return for state-backed bonds.

Meanwhile the bad bank – of which the government expects private investors to own at least 55% – will receive building plots, unfinished developments and unsold homes which it will then be expected to sell at a profit over the next 10 to 15 years.

Once set up, the bad bank will become the biggest property company in Spain, with some estimates reckoning it will have as much as 100 billion euros in assets.

This of course will have a significant impact on the property market.

However, until the strategy of the bad bank has been revealed it is difficult to know what the exact impact will be.

In particular it will depend on what price the bad bank will pay for these toxic assets.

One fear is that if the assets are bought at too high a price then the Spanish people will end up paying for it.

A balance needs to be struck between paying the banks enough for their assets to make them viable without saddling the government with too much of the debt.

Banks have already been forced to admit big losses on the assets under two decrees passed earlier this year.

Meanwhile Finance minister Luis De Guindos has not revealed how the price will be calculated, but has promised a transparent system which should be in place by December.

“The bad bank will buy assets at very conservative prices and it will stimulate the Spanish housing market,” de Guindos said.

“It will bring housing on the market at reduced prices.”

This of course could be good news for foreign investors who are in the market for a bargain.

House prices have already plummeted since the property crash, and according to real estate experts are unlikely to stabilize before 2014 or 2015, which means the bad bank may have to hold on to property for a decade or more to sell it at a profit.

Spain’s banks have an estimated €184bn in toxic real-estate loans and investments, but only some will go to the bad bank.

Its creation is a condition of Spain receiving up to 100 billion euros in European money to help patch up its failing banking sector.

Repossessed properties have been advertised by some bank owned estate agencies at discounts of up to 80% from original asking prices recently, in an effort to get rid of unwanted assets from balance sheets. This continues to create great opportunities for buyers who are taking advantage of the low prices to snap up a bargain. 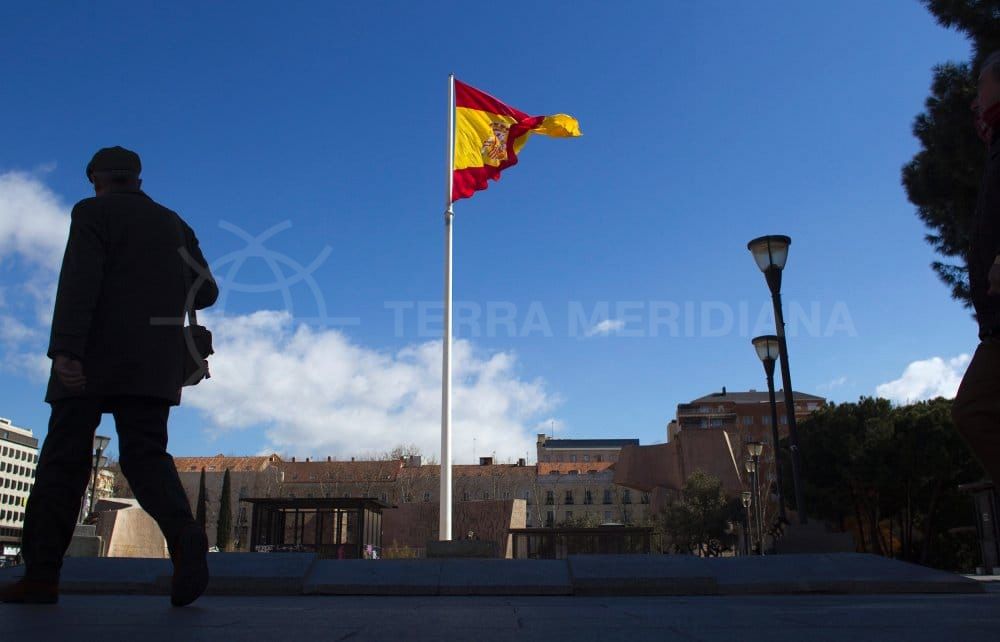