Coronavirus and advice for sellers

A crisis always creates opportunities. For real-estate buyers, this can be good news. For sellers, it may mean lower expectations, both in terms of price and time to sell. As I write, we are still in lockdown in Spain, so we cannot show properties and the notaries are closed except for essential business, which means no house sales are being recorded. As such, it will be several months before we have any hard data with which to advise sellers. 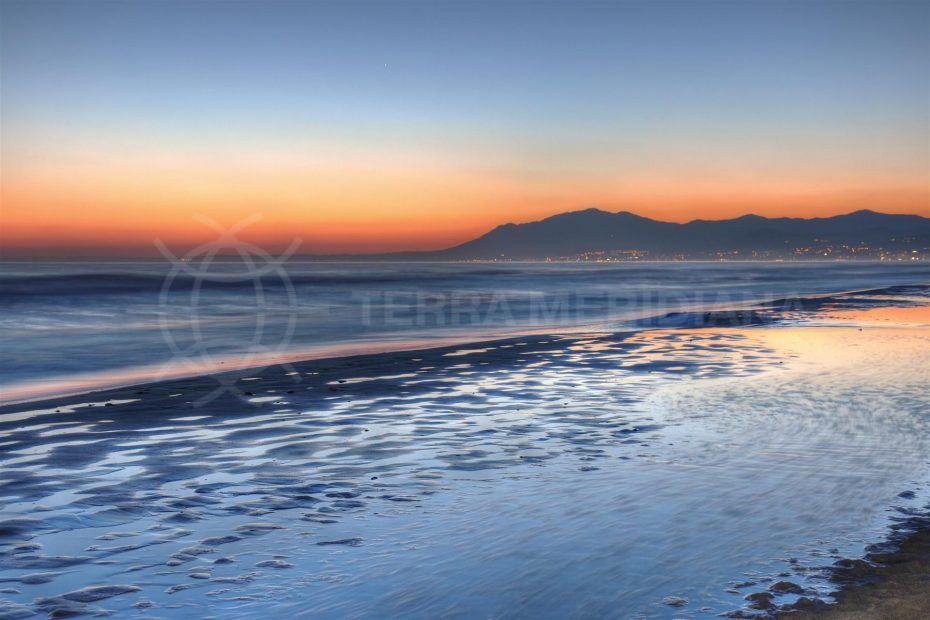 But one benefit of running a business throughout the last financial crisis is we have a pretty good idea of what to expect this time around. If you look at the following table, showing the years immediately after the crisis, you will see the Spanish property market collapsed in 2007 and bottomed out in 2013 before beginning to recover in late 2013 / 2014. The national story was a long, steady decline before a long, steady recovery. It was one of contraction: in property sales, house prices, transactional values, construction and finance. 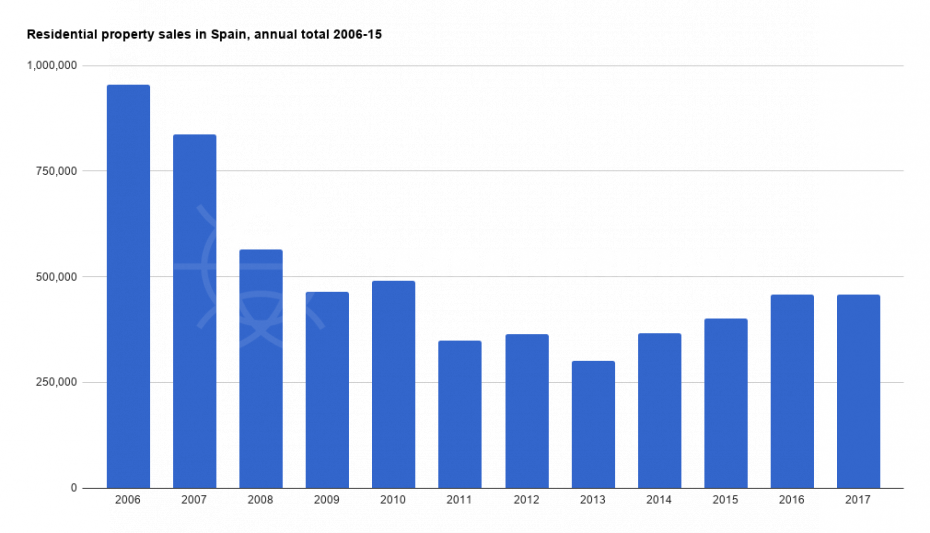 A faster recovery for the Costa del Sol, especially Marbella and Estepona

This time around, and as long as treatments for Coronavirus contain or cure the virus within a reasonable timeframe, we expect a similar sharp drop in residential property sales in 2020 with an equally sharp recovery in sales, once the immediate risk is mitigated or over. There is one large caveat: we can only expect this if tourists are allowed to visit Spain. If travel restrictions prevent foreign buyers visiting Spain then, obviously, there will be fewer property transactions in areas such as the Costa del Sol and the recovery will be delayed.

One thing is certain, the Costa del Sol market will recover much quicker than the national market. While the previous table showed the national market took seven years to hit bottom, the graph below shows, in contrast, Marbella and Estepona reached their bottom within two years before starting to recover. The Costa del Sol market bucked the national trend, especially with regards to Marbella and Estepona, and there is no reason to think it will not do the same again. 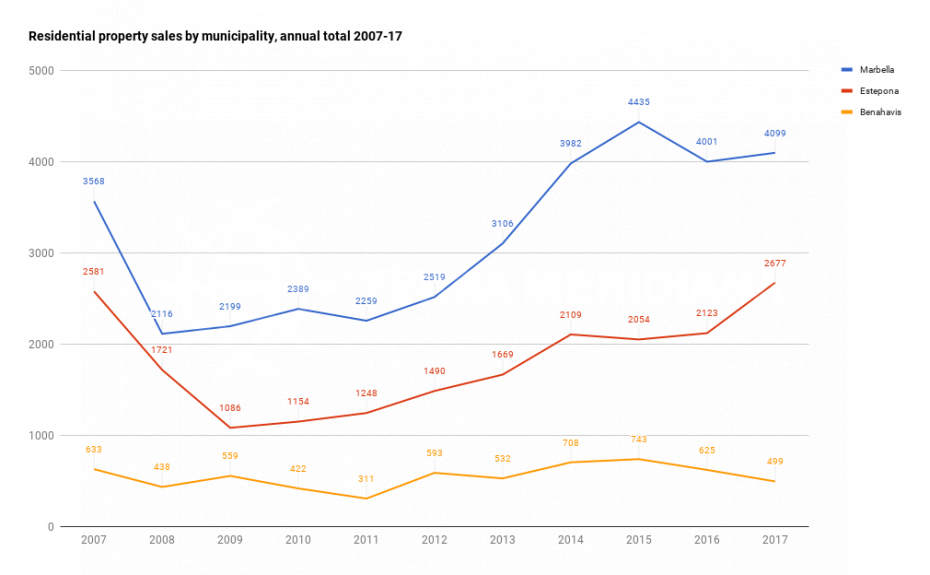 Will new or old dominate the market?

It is highly likely that the recovery will be dominated by resale property transactions, which is good news for private sellers. New developments will suffer more than resale properties and will take longer to sell. This was a fact of the last crisis. After an initial spike in discounted new development sales, transactions dropped significantly against an ever increasing number of resale transactions. 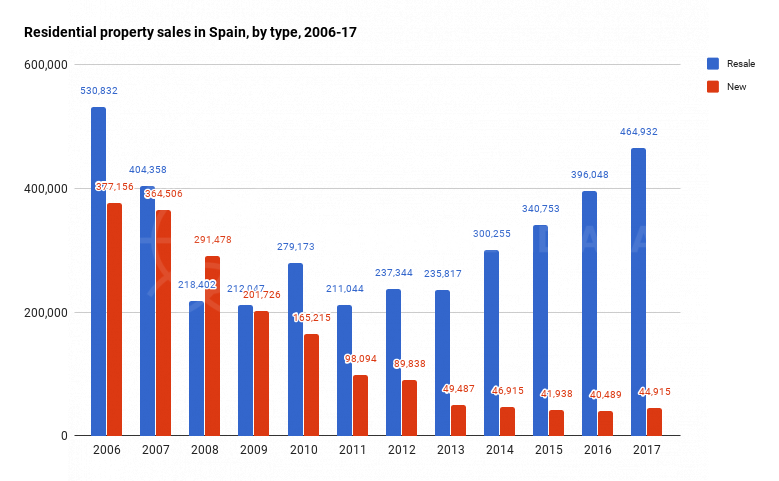 We expect a similar story this time around, albeit on a lesser scale, given the fact there is substantially less development than in 2007. However, it will take some time for confidence to return to the new-build market and many developers will pause their plans for new developments.

Going with the flow: advice for buyers about when to buy

There is no available data for regional prices but, on a national basis, if you compare the history of house prices in the last crisis against the number of residential sales for the same period, you will see that house prices and the number of residential sales reached the end of their downward trend at the end of 2013. The decline in residential sales drove the market prices downward until it reached bottom and confidence was restored. The statistics show most buyers missed buying at the bottom of the market, with the majority of sales occurring before and after the bottom. If, as we believe, the local market sees a rapid fall before quickly recovering (subject to effective treatments of Coronavirus), then the best time to buy should be within the next six to 18 months. 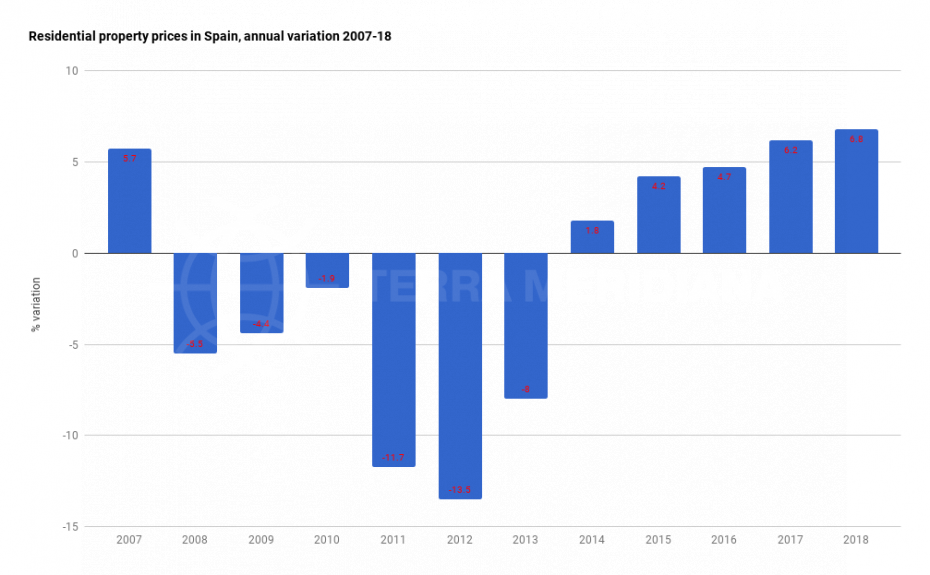 Swimming with sharks: advice for sellers about when to sell

In the financial crisis, distressed sellers acted like rotten apples, infecting the whole barrel with the result that everyone was viewed and treated like a distressed seller, even though many were not. If, in the short term, the market becomes dominated by a few distressed sellers, some will be tempted to sit out the storm and remove their property from the market until such time as it recovers. We would advise sellers to pause before removing their property from the market, suggesting they wait a few months to see how things develop. If you are in the position of needing to sell, our advice is to act early and reduce your price sooner rather than later. If the market takes longer than expected to recover, as the statistics show, the longer you hold on in a bear market the harder you will be hit.

Last time around, the combination of inflated valuations and over-leveraged loans from Spanish and foreign banks clearly exacerbated the crisis. Since then, most overseas banks have changed their policies on lending to clients against assets in Spain, leaving the majority of mortgages in the hands of Spanish banks who have been directed by the Bank of Spain to exercise prudence with regard to valuations and loan-to-value ratios. This means we do not expect a wave of repossessed properties flooding the market as happened in the financial crisis. However, for those who cannot afford to pay their mortgage, the best advice is talk to your bank as soon as possible, rather than sticking your head in the sand and hoping the situation will resolve itself.

What the data says about the market

We will have to wait until mid-May for hard data about the health of the real-estate sector at the start of the year, but recent provisional data suggests a good start. It is still too soon to make judgments. Examining Google Analytics data from our own website for the period from January 1 to the end of April 2020, we saw a 29% rise in traffic compared with the same period last year, which is encouraging. If we start our analysis from the beginning of the lockdown in Spain, from March 14 until the end of April, and compare it with the same period in 2019, we still report an increase of 8% in overall traffic, which is steadily climbing.

In conclusion, although we have no recent official definitive data to rely on and no market to speak of while lockdown persists, we can make some assumptions about what comes next based on data from the previous financial crisis. We do not think the market will collapse this time around. If anything, we expect a few roof tiles to fall off and maybe some sustained damage, but nothing structural or systemic. There will be isolated cases of distressed sellers, offering opportunities for buyers in the right place at the right time. But the majority of sellers will adopt a wait-and-see position and, like the rest of the world, will be watching the news for positive signs from the scientific community and leadership from our elected politicians. 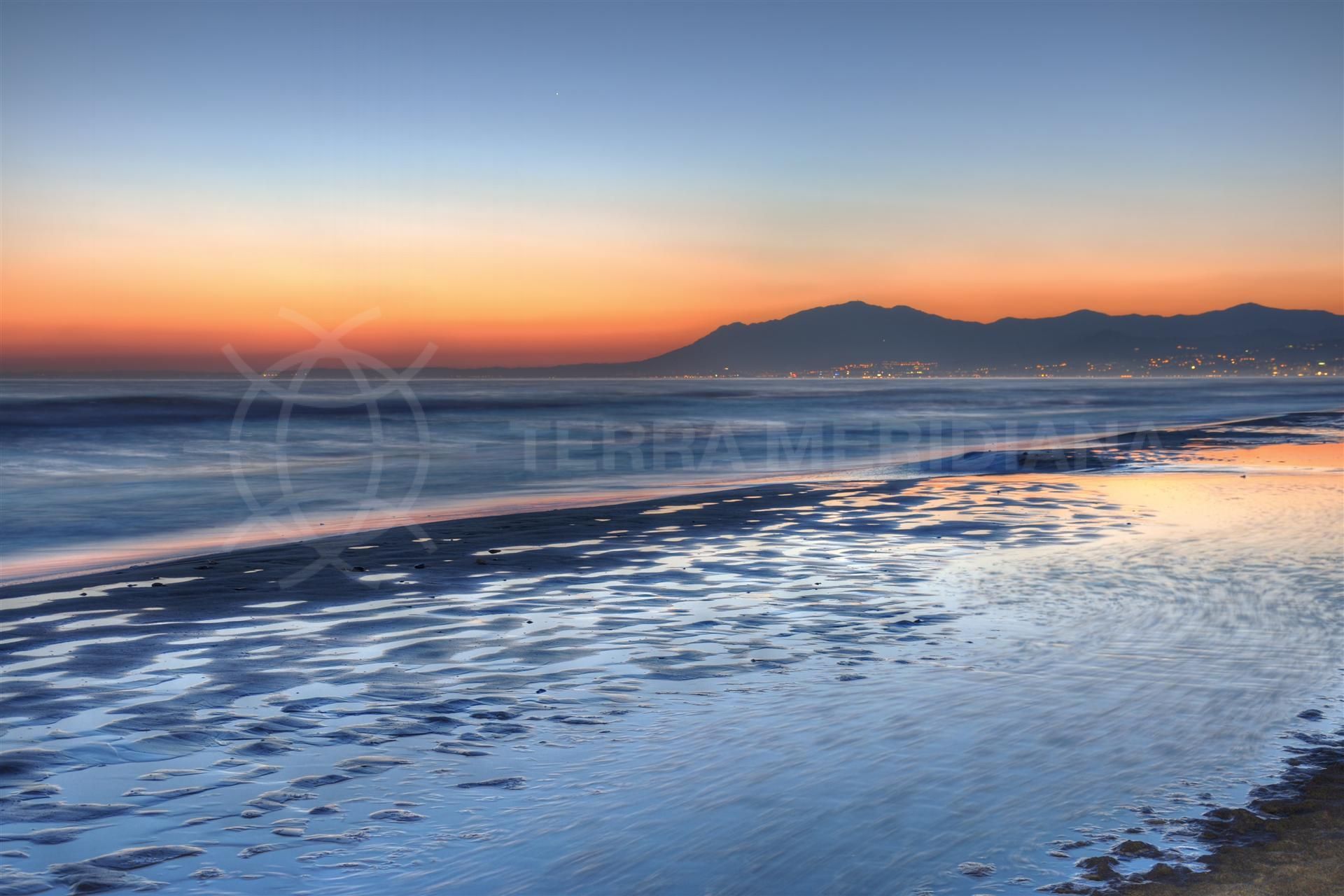