Most of the news – and indeed motivation – surrounding Brexit has been about the UK separating itself from Europe and rejecting any sense of a shared identity it has with the continent. Driven by a resurgence of old-fashioned chauvinism, the country seems to want to return to an inward-looking British identity. But in 21st century multicultural, multiracial Britain where more than a quarter of the population is not ethnically British, this seems a contradictory and confusing path to choose. 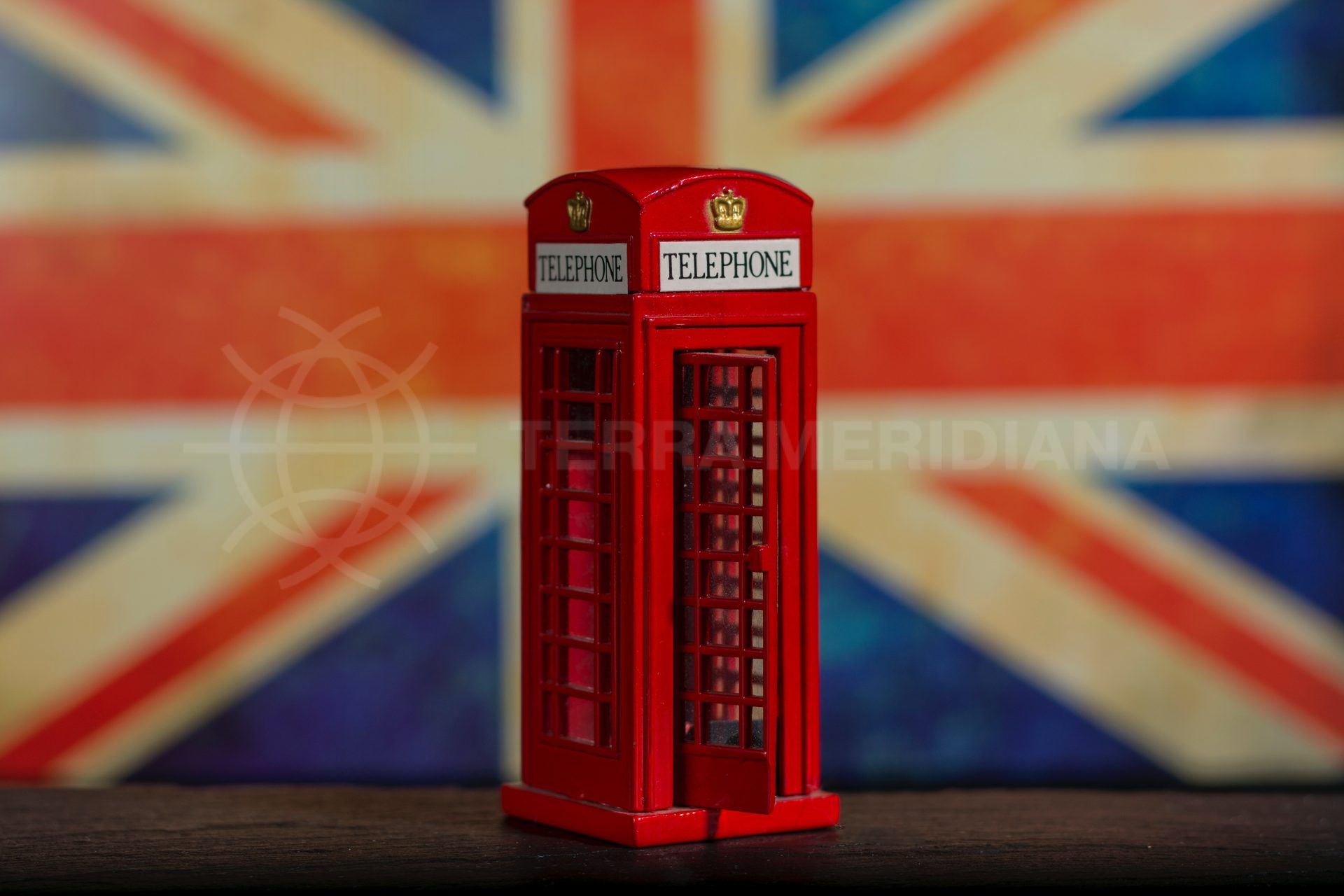 Whatever the drivers and ultimate outcome of Brexit, since the 2016 referendum that set the UK on this path of divorce from Europe, the news has mostly negative and it has dampened economic interaction between Britain and mainland Europe. Already, large numbers of jobs in especially the finance sector have left the UK and been relocated in Frankfurt, Paris, Amsterdam and Dublin, leading to job losses in London and Edinburgh.

Many investment decisions involving the UK and Europe have been on hold indefinitely, and British property buyers in Spain – once the biggest market by far – have dwindled to below 15% as the uncertainty surrounding the Brexit saga drags on. Many especially older British expats in Spain have decided to sell up and go back, and for several years following the referendum, the number of Britons resident in the country was falling steadily.

Now, however, there has been a surge in numbers, and as the actual divorce looms, many who wish to maintain the option to stay in Spain have registered on the padron (the municipal registry) and taken out official residency to ensure their rights under Spanish law. But there has also been a marked increase in the number of people leaving the UK for Europe, and this applies to countries ranging from Ireland, Germany and France to Portugal and Spain.

Many are following jobs to newly expanding European financial centres, but others are effectively emigrating and pursuing a whole range of careers and lifestyle options as they settle in cities and country areas across the continent. To put it into perspective, the number of Brits moving to Europe increased almost eight-fold between 2015 and 2017, and it is continuing to rise fast. The number of British citizens leaving their country has also doubled in the past ten years.

The USA, Canada and Australia are some of the recipients, but Europe remains the largest draw, also because it is so easy to move back and visit friends and family back in the UK from here. Recent studies also show that there is a changing attitude among those leaving now, moving away from the classic British expat identity towards a feeling of being European. So it seems that those leaving for the continent now are much in touch with their European identity and are voting with their feet.

They don’t like the idea of Brexit and don’t enjoy the mood sweeping the UK right now, and half of those moving have said they value EU nationality above British citizenship, even if this means losing their UK passports.

It’s a telling sign of the times, and one that has also seen a slowly resurgent number of British buyers keen to acquire a pied-à-terre in areas such as Marbella, which can serve as a European residential base as well as a holiday destination. 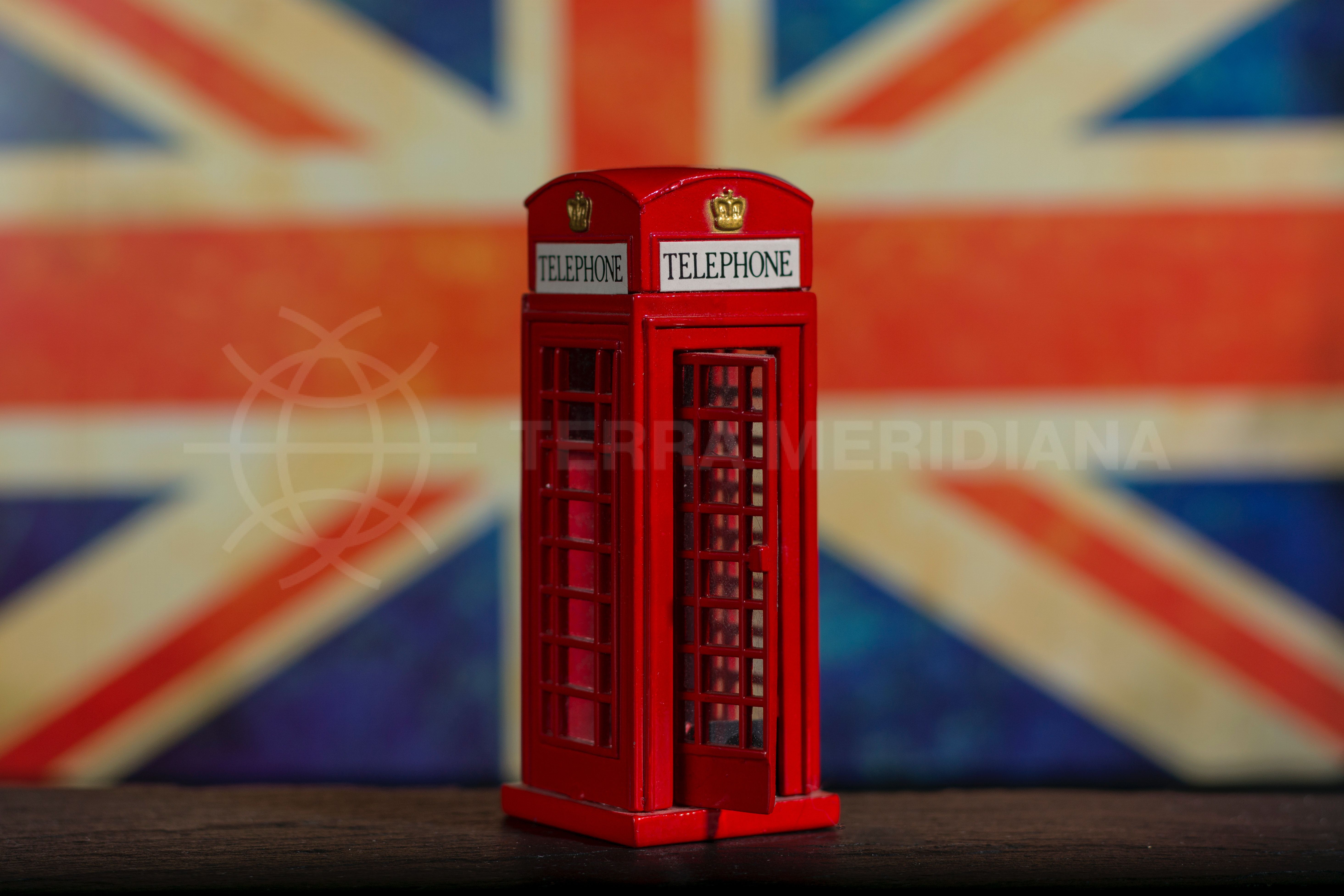