Under a new law passed in December 2018 (Real Decreto Ley 21/2018), voting by community owners no longer requires unanimity, but merely a majority, to enforce a ban on properties within a community from being used as holiday rentals. Prior to this, the vote indeed had to be unanimous. 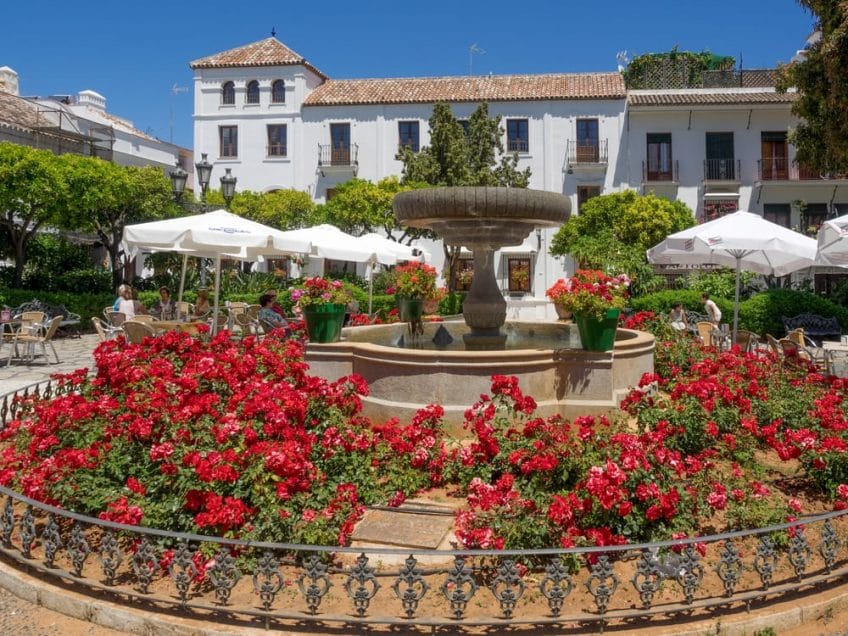 According to local lawyer, Adolfo Martos Gross, “a favourable vote of three fifths of the total of the owners who, in turn, represent three fifths of the participation quotas” is needed to approve a ban on holiday rentals, regulated by the Andalusian Touristic Rentals Decree.

However, as he points out, the ruling will not apply retroactively. In other words, the changes do not affect those properties that are already being rented out as short term lets and have a holiday rental licence in place. Owners who purchased a property before the law was passed, will, however, be able to argue that when they bought into the community the law did not exist and therefore they should be allowed to rent the property out if they so choose—a point that is likely to cause much controversy in court.

Also, this status cannot be inherited, so while the law is pragmatic about those who are already actively and legally renting out their homes, any new owners who purchase the property from them will not automatically be able to continue renting out the house, and any community rules against it will henceforth apply to the home’s new owners.

However, it is also possible for the community to change course if a majority of homeowners votes to reinstate the practice of holiday rentals within an urbanisation—and vice versa. Again, instead of an absolutely unanimous vote, it will simply require a clear majority as described above.

The community of owners also has the power to set limitations or conditions upon holiday rental activities, such as obligating the owners in question to pay higher community fees or a surcharge to the community (not exceeding 20%).

Adolfo also points out that while this reform was long awaited by those communities that had complained of excessive occupation by tourists disrupting community life and overloading the use of common areas, such as swimming pools and gardens, caution needs to be taken, as this is a restrictive measure in terms of property rights. Important to note also is that the 3/5 rule is not applicable to rentals falling outside the scope of the Andalusian regulation i.e. any owner may still rent his apartment out as long as it is for a period of more than two months, or it is not offered on the market through the usual channels (real estate agencies, Airbnb etc.)

There are, however, a number of serious questions surrounding the new law that the legislators have not yet answered in detail. For example, does the prohibition relate to the purchaser of a home that was already registered as a holiday rental property before the purchase? 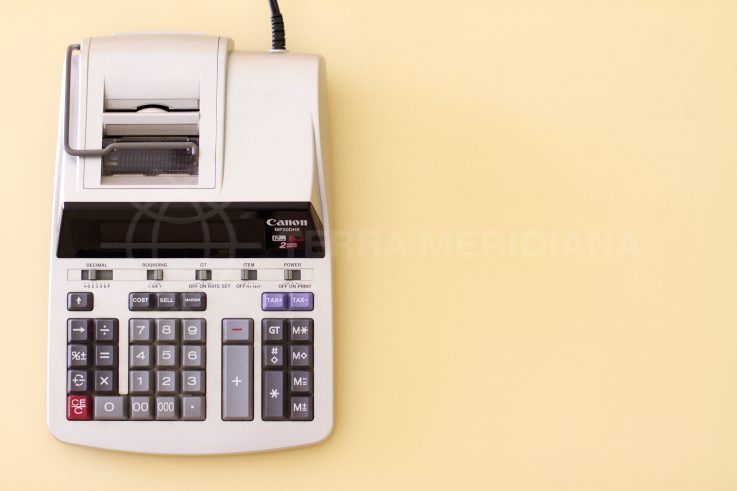 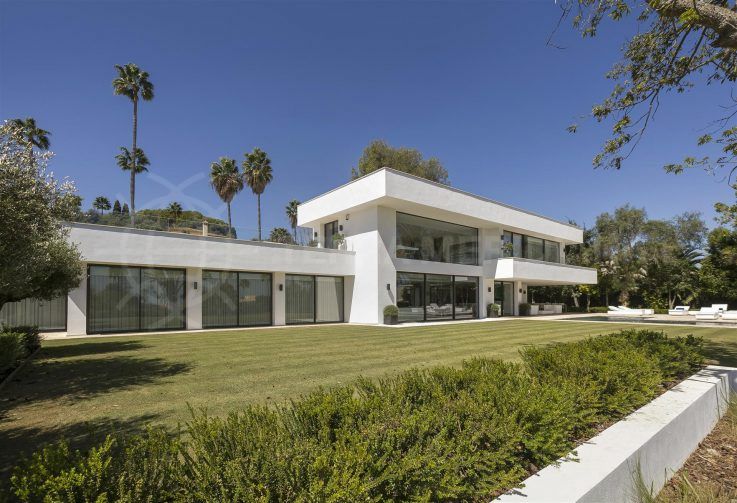 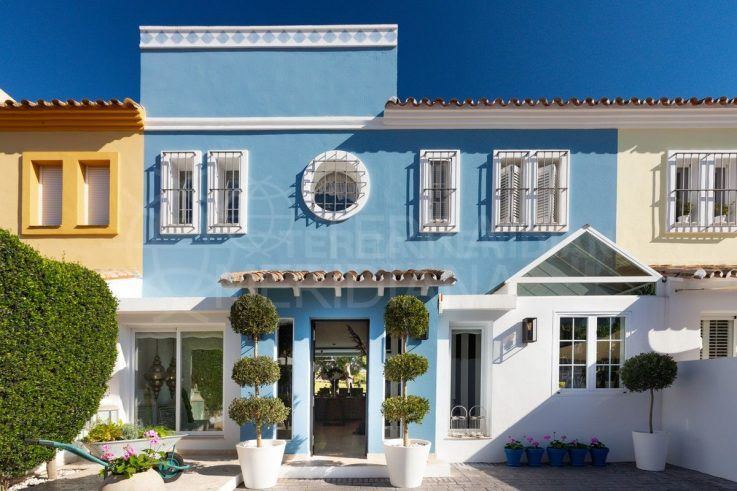 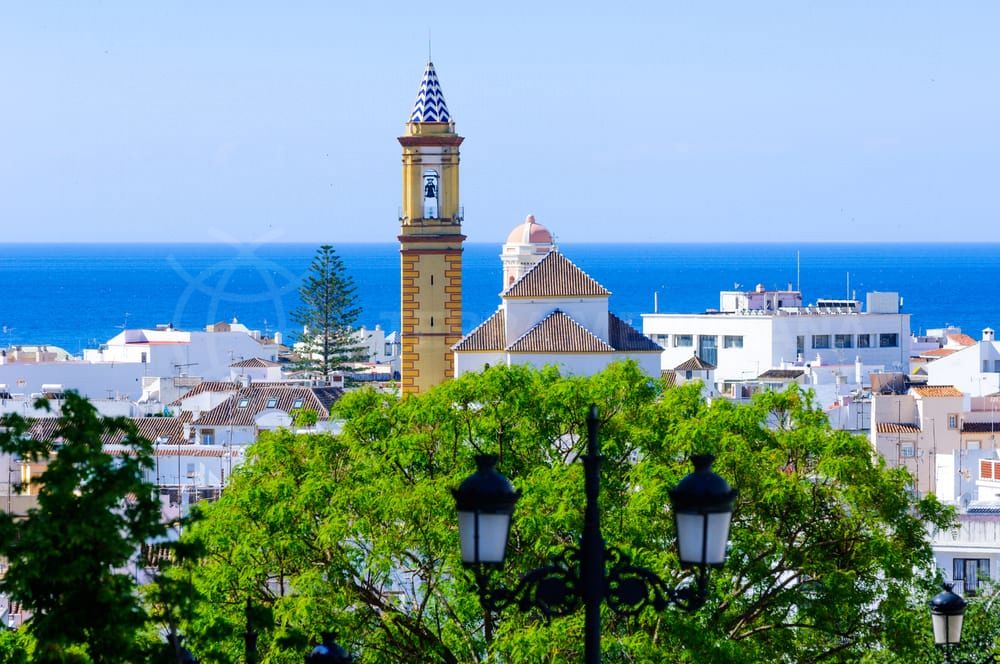