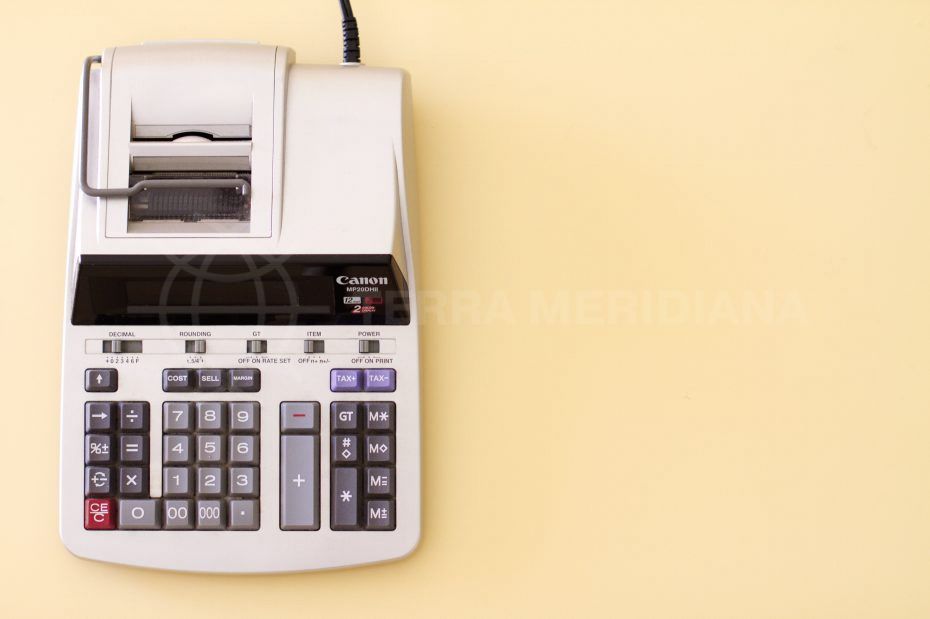 Until December 31, 2021, transfer tax (Impuesto de Transmisiones Patrimoniales or ITP in Spanish) will be levied at a flat rate of 7% on the purchase of resale properties, building land and garage spaces, while stamp duty (Actos Jurídicos Documentados or AJD in Spanish) will be charged at 1.2%, rather than at the rates detailed below. These reduced rates apply to Andalusia only.

The Junta de Andalucía has just announced a cut to property transfer tax and stamp duty for the remainder of 2021, designed to benefit purchasers and boost sales at every level of the market.

A tax reform deal struck between the governing coalition of the Partido Popular and Ciudadanos, together with the right-wing political party Vox, has ushered in a series of fiscal changes that will affect many taxes paid by Andalusian residents from 2022 on. The goal is to lighten the tax burden on as many as four million people, resulting in savings of almost 330 million euros for citizens while seeking to reactivate economic activity.

On March 27 2021, the Junta de Andalucía passed the first measures, which will be of particular interest to Spanish and foreign property owners in Andalusia. These reduced property transfer tax (Impuesto sobre Transmisiones Patrimoniales or ITP in Spanish) to a flat rate of 7% and stamp duty (Actos Jurídicos Documentados or AJD in Spanish) from 1.5% to 1.2% until the end of December 2021. As a result, the government expects to collect some 220 million euros less in related taxes over the next eight months.

Until now, ITP has been levied at a variable rate, depending on the purchase price and type of property in question. The lowest rate was 8% and rose to 10% on purchases of resale property, building land and garage spaces bought from private sellers. The rates of VAT (Impuesto de Valor Añadido or IVA in Spanish) due on sales of new-build properties and land by professionals remain at 10% and 21% respectively.

Juan Marín, the vice-president of the Andalusian regional government, detailed two examples of how the tax cuts will benefit those at the more accessible end of the market. When acquiring a property that sells for 180,000€, buyers will get to keep 1.800€ for the remainder of 2021, while a garage space that changes hands for 24,000€ will be liable for 240€ less in ITP.

In the case of more expensive properties in Andalusia, such as many of the best homes on the Costa del Sol, the potential tax benefits are even higher. The ITP due on properties sold for one million euros has been slashed by 19,000€, from 89,000€ to 70,000€, while every million thereafter will result in savings of 30,000€ through the end of this year. If you’re considering investing in a home in southern Spain, now’s the time! 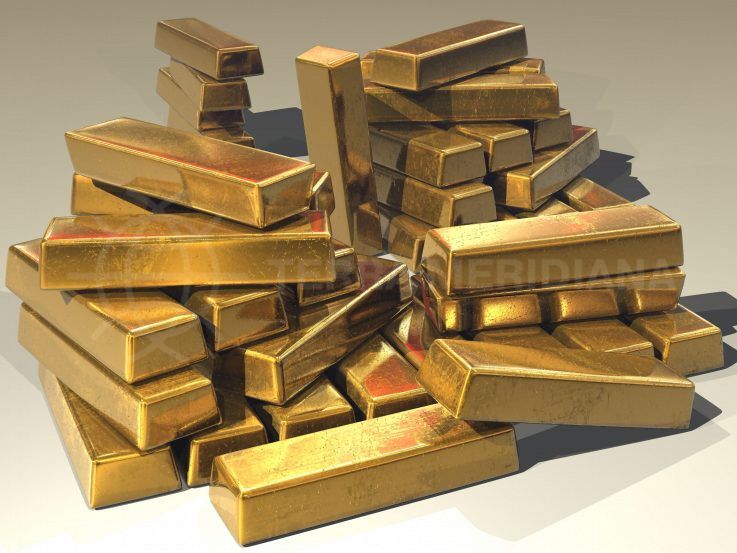 Wealth Tax – Are you liable? 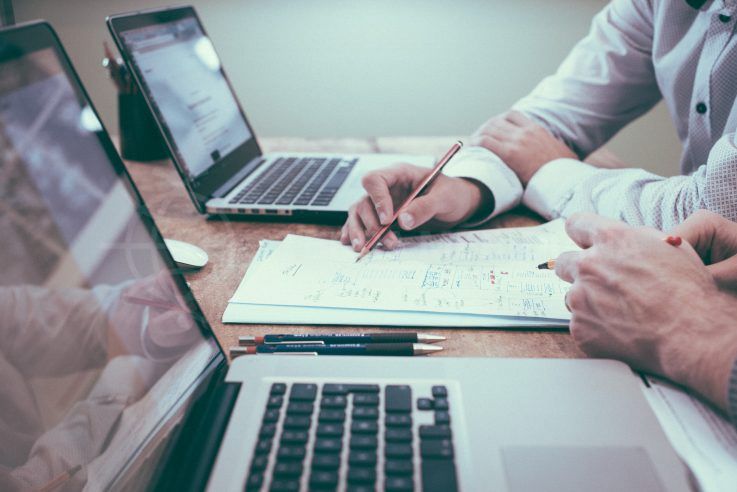 Plusvalia: how land is valued and taxed in Marbella (Part 2) 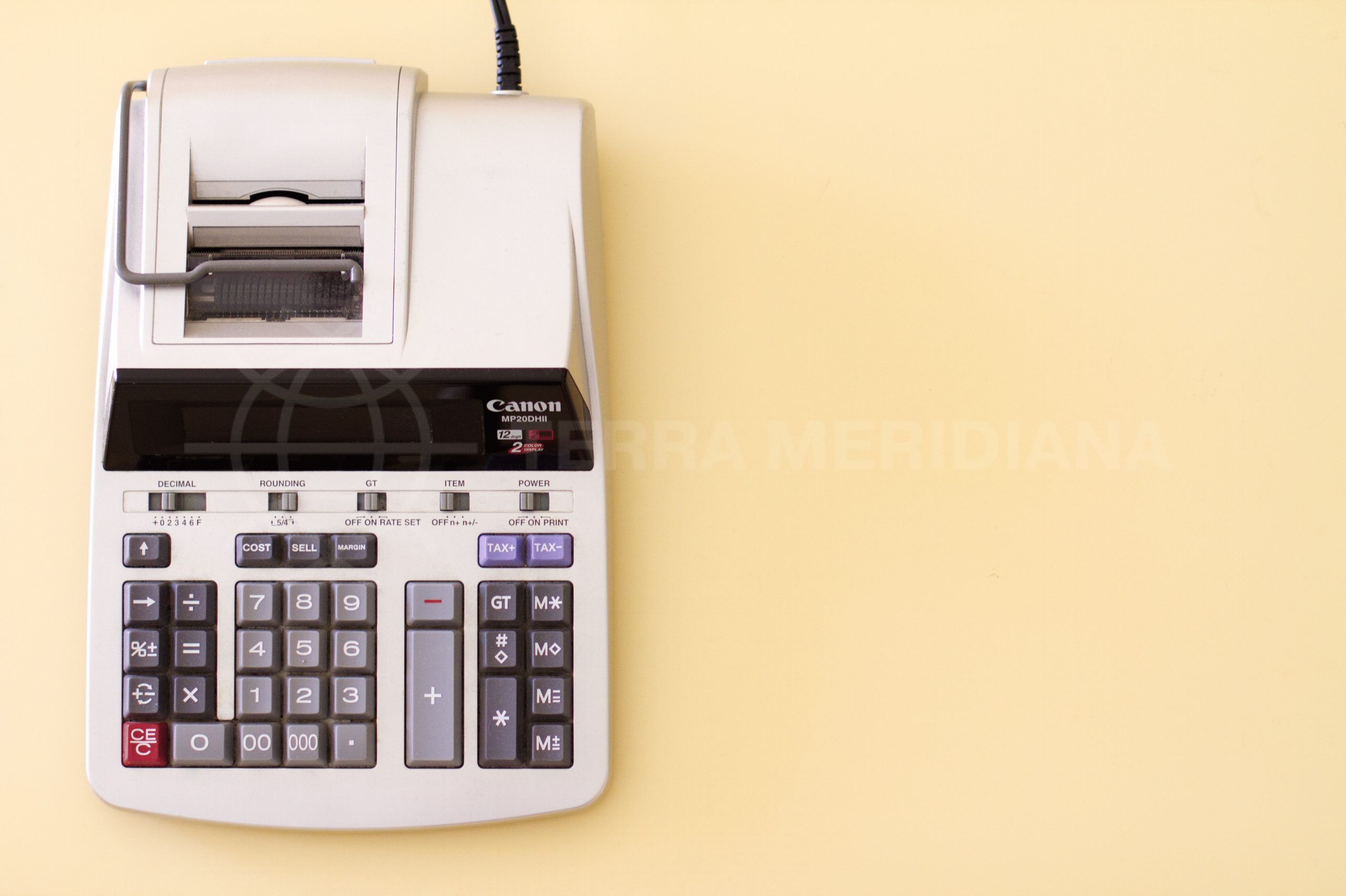