The complex implications of Spanish residency and taxation

Issues surrounding residency and taxation are naturally significant to any overseas buyer purchasing a property in Spain.  Ultimately one wants to avoid Double Taxation (CDI) and maximise the use of the treaties between Spain and other countries to reduce your tax burden. 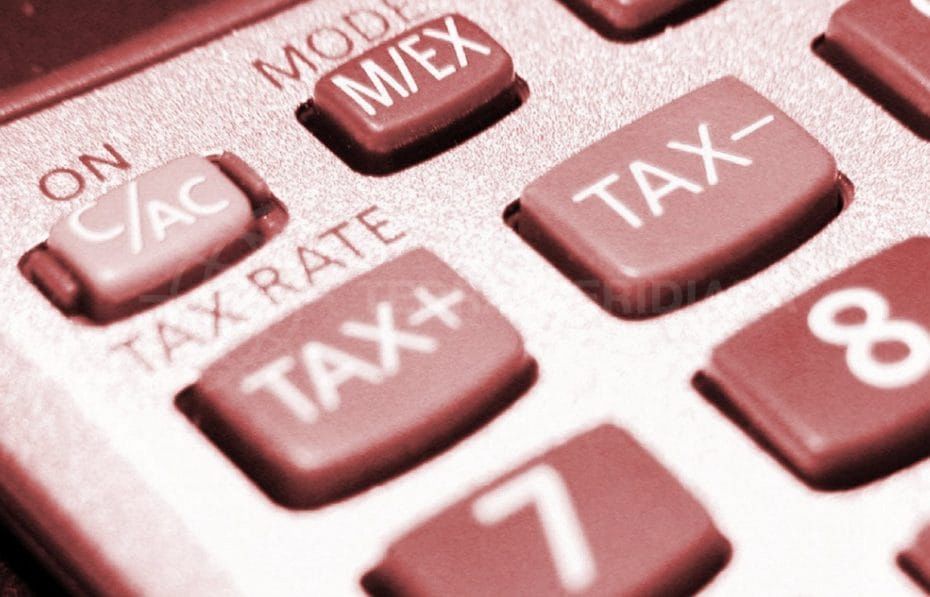 The first important point to note is that even if you don’t register as a resident in Spain, you will still be considered a tax resident if you spend more than 183 days of each year in the country. These don’t have to be consecutive days spent in Spain, they simply have to add up to that number in total over a twelve month period.

If you don’t want to be taxed by Spain, you will have to prove tax residency in another country and if you reside in a tax haven, the Spanish tax authorities will want proof of that as well.

You’ll also be considered a tax resident if you have an economic link with the country. This is defined thus: “That the main core or base of his/her activities or economic interests are directly or indirectly located in Spain.”

And, there is a presumption that you are tax resident in Spain if you have a spouse and children living in the country, even if you don’t live with them. However, if you are legally separated this rule does not apply.

There are however, some exceptional situations where two countries may both consider a person to be tax resident. To resolve this, you will need to have a tax lawyer examine the Double Taxation (CDI) treaty between Spain and the other country in question to determine where you stand. Article 4 of these treaties is where the relevant information is usually found.

Consequences of being a Spanish tax resident

If you are a Spanish tax resident, this is what you can expect:

With regard to the first point, legally it states, “This is without prejudice to what is stated at the CDI signed between Spain and country where the tax payer obtains the income”.

As you can appreciate, it is a complex situation and one that requires expert advice, especially for those with assets, businesses or bank accounts in several countries. There are respected professional bodies available here, so when seeking advice make sure you choose a reputable and experienced tax advisor.