Over the course of 2015, Spain has introduced new laws and revised existing legislation to streamline processes, extend residency provisions, and grant rights to certain groups of potential new citizens. 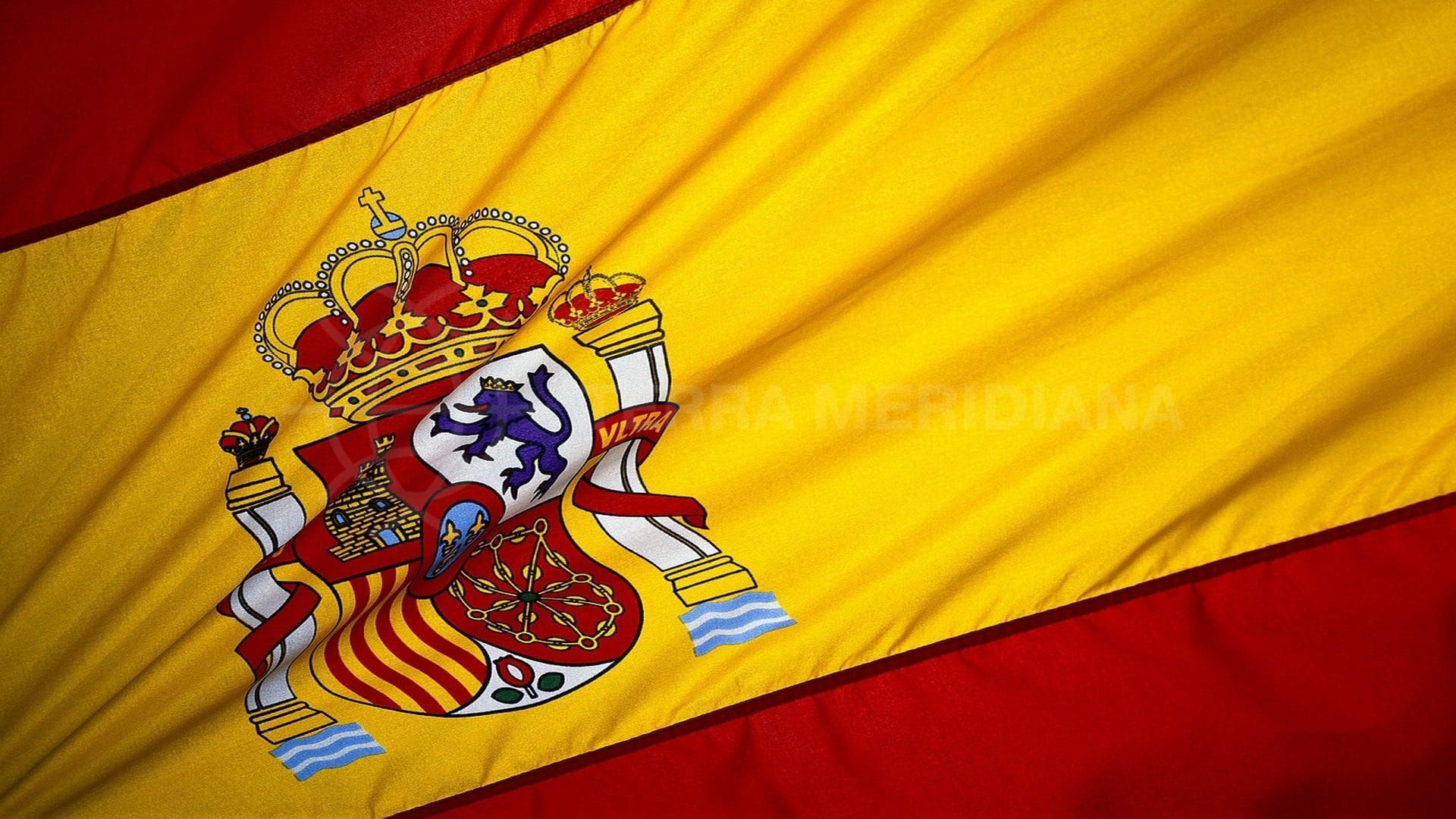 We recently talked with Blanca Loring Santaolalla, who runs Loring International, a specialised immigration consultancy with offices in Malaga and Marbella, about the changes Spain has made throughout the year that should help both investors who want to obtain residency and any foreigners who apply for Spanish nationality in the future.

This April, the Intensive Nationality Plan 2015 (known as the PIN in Spanish) came into force. Its goal is to digitalise all the applications for Spanish nationality received during 2014 and 2015 and resolve the backlog at the Ministry of Justice. With 200,000 cases still pending, some date back as far as 2010. The PIN has co-opted notaries and registrars across Spain, Blanca says, in an effort to cut the time needed to complete the nationalisation process from an average of three years to less than 12 months.

At the end of July, the government enhanced the terms of the Investor’s Law, introduced back in September 2013. The original legislation created the now-famous ‘Golden Visa’, which allows foreign nationals to acquire Spanish residency subject to making investments in the country.

After receiving just 530 applications in the first 15 months, almost all of which were deemed eligible, the programme was enlarged to include common-law partners and other dependent family, make the application process simpler, and lengthen renewal periods, as well as provide health and social security coverage for those who choose to work in Spain.

Blanca says that, in practice, applying for residency under the Golden Visa scheme is now “becoming more attractive for foreign investors, because Spain offers a similar or even better program than other European countries. There are very good business opportunities to invest in real estate, which is increasing the number of investors.”

From the start of October, a new nationality act for Sephardic Jews allows descendants of Jewish families originally from Spain to claim citizenship during the next three years. To do so, however, they will have to prove links to the country and pass two tests administered by the Instituto Cervantes: the CCSE, concerning Spanish law and culture, and the DELE A2, a language exam that covers reading, listening, and writing.

In mid-October, another new law regulating the application process for Spanish citizenship came into force, guaranteeing that, from now on, the whole process will be managed electronically from the initial application onwards. Applicants will be able to track their status online, via the Ministry of Justice website. For now, however, a transition period still allows applicants to present their paperwork the traditional way, in person and in black and white, if they prefer.

All those who apply for citizenship will also have to do the Spanish culture and language tests at the Instituto Cervantes. The advantage of standardisation, Blanca notes, is that instead of the arbitrary approach previously in place, under which applicants could be asked almost anything by a variety of institutions, this enables those interested to study for set exams, invigilated by a single public body.

However, there is still one problem facing those who want to apply for resident status on the Costa del Sol, Blanca notes: lengthy queues at the region’s police stations. The police are responsible for handling much of the paperwork, but each place works in different, and sometimes mysterious, ways. Malaga only issues appointments in person and are currently snowed under by asylum applications, while Marbella has a four-month waiting list for fingerprints. And, Blanca adds, if your Spanish is less than fluent, you might have a challenge finding someone who can speak your language.

On paper, Blanca points out, the news is all positive, but if the various administrative bodies involved in the process do not work together in a coordinated fashion, efficiently and to fixed standards, and the government does not invest in the people and equipment required, many would-be residents and new citizens could end up feeling frustrated and treated like second-class citizens. 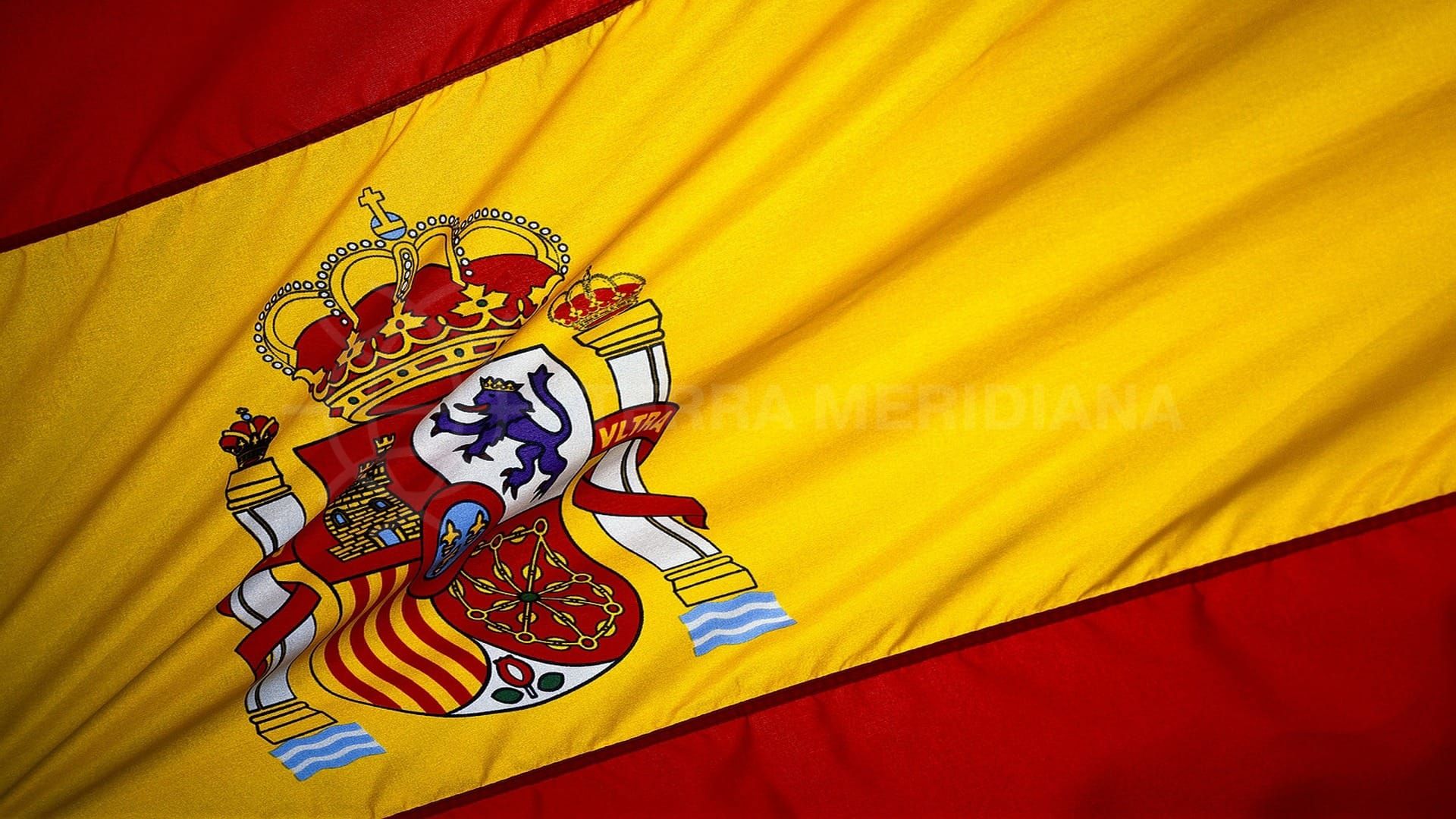