The Costa del Sol has been presented at a world-famous travel show in London, showing British investors that southern Spain is still a wonderful, safe and secure destination to buy property. 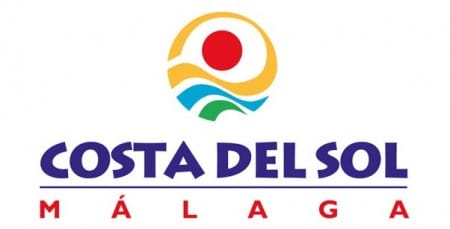 A 30-strong group from Malaga were present at The World Travel Market, held at the ExCel centre in east London, to present the ‘Living Costa del Sol’ product.

Malaga tourism boss Elias Bendodo said the aim was to bring together knowledge ‘to lay out a proper strategy for the Living Costa del Sol brand’, and ‘to put into place the commercialisation of the Spanish housing stock to the UK market’.

He said commercial links with the UK would be improved and that a marketing strategy would be established to continue to promote residential tourism in Spain to the British market.

The Living Costa del Sol taskforce has already travelled to Germany, Russia, Scandinavia and Bulgaria to show those audiences that Spain is an option very much worth considering.

However, with Britain already being very much established on the line-up of purchasers, the presentation of the Costa del Sol to UK buyers was slightly different from that put forward in the aforementioned countries.

Indeed, around 150,000 Britons have already bought properties on the Costa del Sol, with a marked presence in Marbella, Malaga, Sotogrande, Estepona, Benahavis, Gaucin and San Pedro.

For this reason, it was important for Bendodo and associates to gather an idea of current tendencies of the British market, in order that future opportunities be maximised and to establish how the Living Costa del Sol product be shaped specifically to British buyers – as well as to their foreign counterparts.

With this in mind, the Costa del Sol is to continue to be marketed to British residents as a second-home destination, with the cultural assets of Malaga province very much flaunted.

Most importantly, British buyers will also be assured of the legal security of their purchase, in light of recent press reports which may have led them to lose confidence in buying in Spain.

With a growing and established network of lawyers and advisors, UK buyers will be reassured that by choosing Spain, their dream home in the sun is safe and guaranteed.

“The Costa del Sol is still highly interesting for the British market,” he said. “The market is now regaining momentum after several rough years spent suffering the consequences of the economic recession.

“Now, the market is becoming as dynamic as it once was. Prices have changed drastically and the legal climate has certainly settled down.”

Prado added that the Living Costa del Sol product had been very well received by its London audiences, who in particular valued the legal security the project will provide.

“Spain can still offer buyers properties in a privileged location, and now we have the added asset of unbeatable economic conditions,” he added. “For that reason, I am certain Spain will continue to be the preferred destination for the British market.” 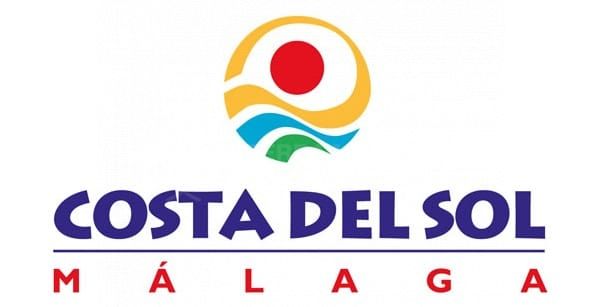