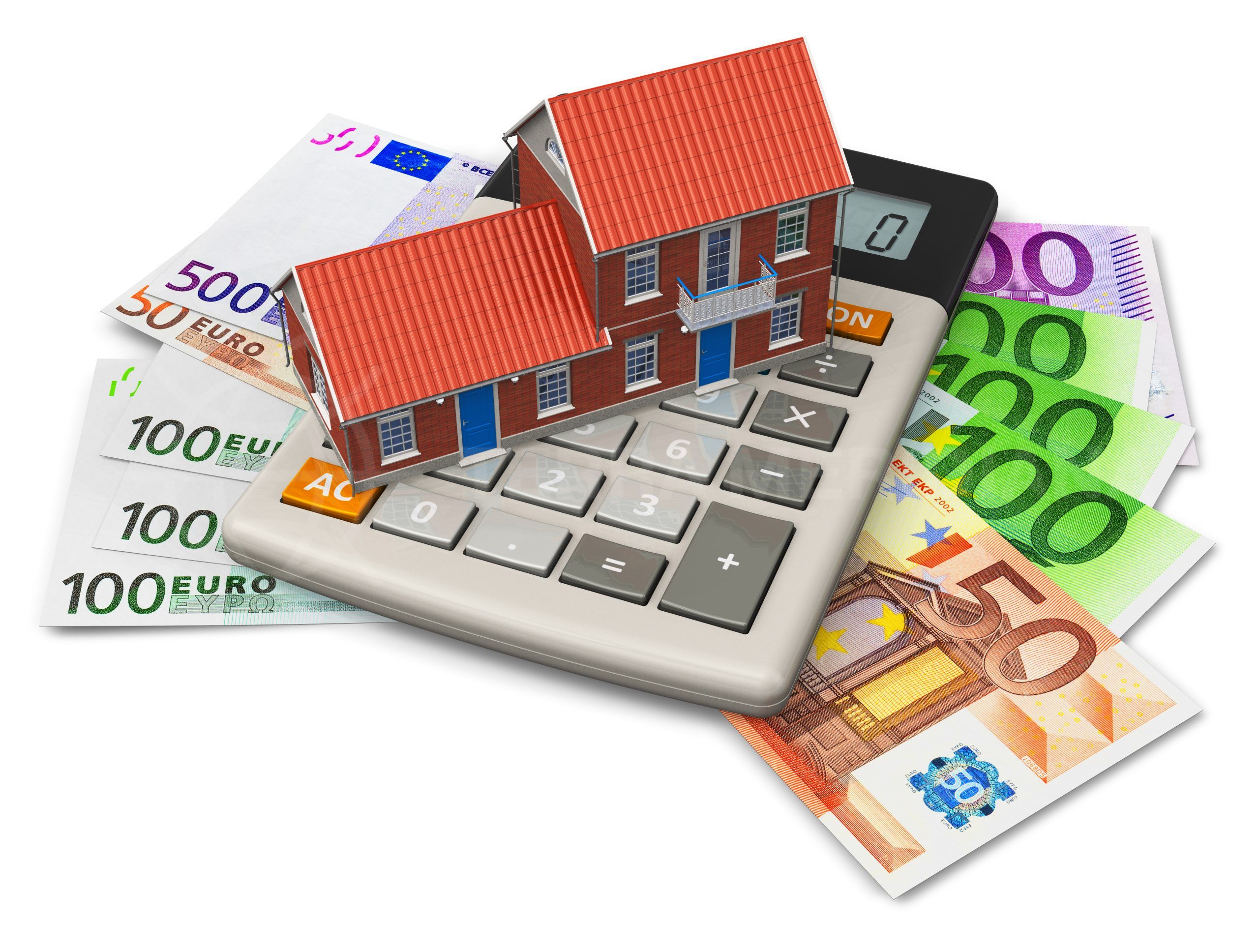 In Spain, plusvalía (formally known as the Impuesto sobre el Incremento de Valor de los Terrenos de Naturaleza Urbana) or municipal capital gains tax, is due whenever an urban property is transferred by sale, inheritance or donation. If a property is sold, the seller is responsible for payment, although this can be negotiated by sellers and buyers, but when it is inherited or received as a gift, the beneficiary is liable. Payment of the tax is due within 30 days from the date of transfer.

Until now, plusvalía has been levied by local town councils on the presumed increase in the value of urban land on which property has been built and calculated in line with the rise in the cadastral or rateable value of the land during the course of ownership. The logic is that councils add value to urban properties by improving services and infrastructure around them, so deserve a share of any gain in value made during ownership. As a rule, the longer you own a property, the more tax you’re liable to pay.

But, in a ruling on October 26 2021, Spain’s Constitutional Court (Tribunal Constitucional) declared null and void various articles of the Local Tax Law that referred to the system under which the taxable base of the municipal plusvalía tax was determined. On November 8 2021, the Spanish Government passed a new law, which lets taxpayers opt for the most beneficial of two options of how to pay plusvalía in the future.

Why has the municipal plusvalía tax changed?

Plusvalía has been a thorny legal issue for years. The recent ruling by the Constitutional Court is far from the first regarding the tax. In 2017 and 2019, earlier decisions by the court already ruled that sellers were not longer required to pay municipal capital gains tax when they sold at a loss or did not make a real capital gain, as this was in contravention of the Spanish constitution.

Across Spain, rateable values have been determined by local town councils, based on theoretical annual increases in the value of land, rather than the reality of market values. As a result, sellers have long made formal complaints and mounted legal challenges in respect of unfair charges. But the latest ruling is not retroactive, meaning those who have paid plusvalía in the past will not be eligible for reimbursement, except in very limited cases.

What does the new plusvalía law mean in practice?

The new law, which came into force on November 9 2021, allows taxpayers to choose how to pay plusvalía, meaning they are free to apply the most beneficial formula for their case:

The new coefficients for the second plusvalía option will depend on each local town council, but cannot be greater than 0.14% for property transfers that take place within the first 12 months of ownership, nor greater than 0.45% for operations that last took place more than 20 years ago. The lowest coefficient – 0.08% – applies to periods of ownership from 10-13 years (i.e. on property purchased between 2008-2011, to benefit those who bought during the financial crisis).

The taxable base can be calculated by multiplying the cadastral or rateable value of the land at the time of transfer by the coefficient that applies in the municipal area. Town councils have the power to lower coefficients by up to 15% to align to local market conditions, while the caps will be revised annually in the national budget to reflect changes in the Spanish property market.

Previously, properties that were bought and sold in a period of less than 12 months were exempt from plusvalía, but these are now also subject to taxation to avoid speculation.

How do I know which plusvalía option is best for me?

Due to the almost endless variables of purchase and sale price, period of ownership and coefficient applied by local town councils, it’s impossible to say which option is the most advantageous in every property transfer scenario. But the Ministry of Finance has provided some illustrations of how the new system works to help taxpayers make the best possible choice for their personal situation. 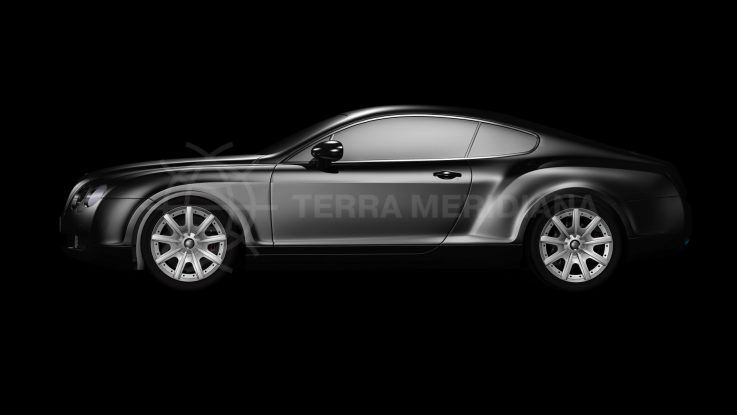 How to register your foreign plated car in Spain