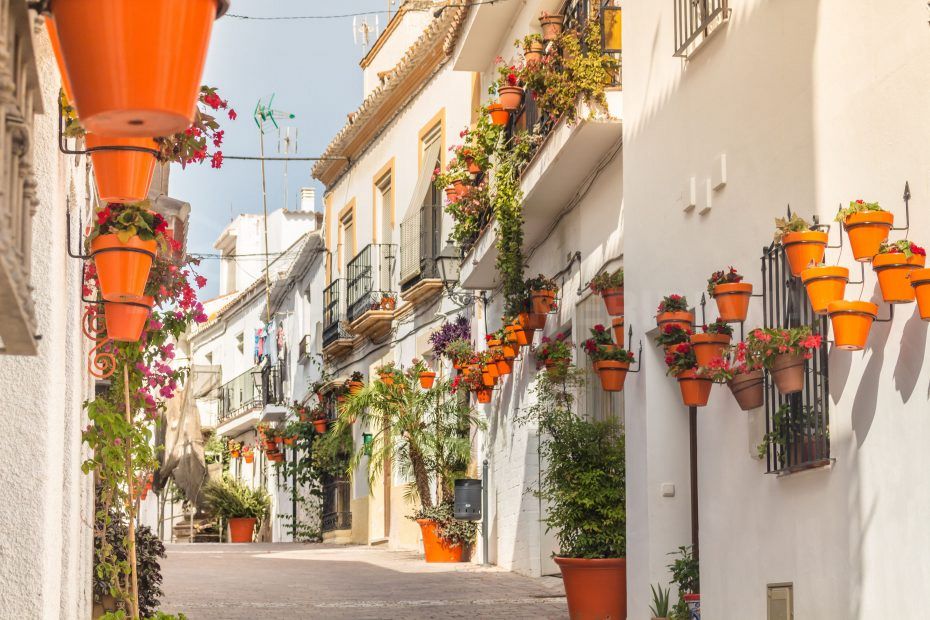 The mayor and his team featured prominently in a recent article by El Mundo newspaper that singles Estepona out as a new model of urban management.

In a precarious situation when Mayor José María García Urbano took over the reins some ten years ago, Estepona has since blossomed into a town that stands as an example across Spain for its ethical, common-sense and civic-minded approach to urban management. So much so, that some are even using it as an example of a new model of town planning and administration, for not only has Estepona been cleaned up, enjoyed a beautification programme, the installation of pretty potted flowers in historic pedestrian streets—but its finances have also improved to the point where the town has been able to invest in a series of new amenities.

These include tourist facilities such as urban art and a pretty orchidarium, improved roads and a newly paved coastal promenade, as well as infrastructure aimed at improving the quality of life for local residents. The latter include a brand new hospital – a long-term wish – updated sports facilities, a theatre and conference centre, and new energy-neutral municipal offices complete with a latest style multi-storey car park. They form part of a veritable transformation that has seen Estepona become one of the stars of the Costa del Sol, rivalling Marbella in the amount of investor and homebuyer attention it has been drawing.

As a result, the area has become the centre of new-style modern villas and apartments in the region, with luxurious developments such as The Island, The Edge, Les Rivages and also new hotel projects creating jobs and enhancing the status and appeal of Estepona among local residents, new visitors and homeowners alike. From the historic centre and marina area to outer residential and beachside or golf resort suburbs, Estepona is the place to be, and though the benefits are largely economic, much of the focus has been on improving the municipal services and the overall quality of life for local residents.

The coastal town now known as the ‘Garden of the Costa del Sol’ has also enhanced its green zones and beautified residential areas, and unusually, the townspeople have been encouraged to get involved too. The process is still in full momentum, with an ambitious town hall that works hard to also remove legal/red tape obstacles to better urban management, more appealing use of public space and urban renovation. Over 60 murals depicting local life have been created by artists from in and around Estepona, and the sense of urban pride is visible in a town whose mayor was voted back in with the highest margin in the entire country.

Now, when the world faces yet another major crisis and threat to the economy, the town hall finds itself in a position to stimulate local business creation at a time when the community needs it the most. It has increased public investment and launched an ambitious growth plan worth over €80 million to maintain the positive momentum built up over the past decade, confident that the efforts made now will provide the foundations for continued growth and development once the crisis is over.

Recent properties for sale in Estepona

Completely refurbished in 2020, this lovely villa showcases a beautiful combination of the traditional, timeless Mediterranean style of construction, with modern design ...

Town house for sale in move in condition with roof terrace in the old town of Estepona Estepona, Estepona Old Town

This quaint 2 bedroom townhouse is located on a tranquil cul de sac off one of the prettiest squares within the old town of Estepona; a charming Andalusian village which ... 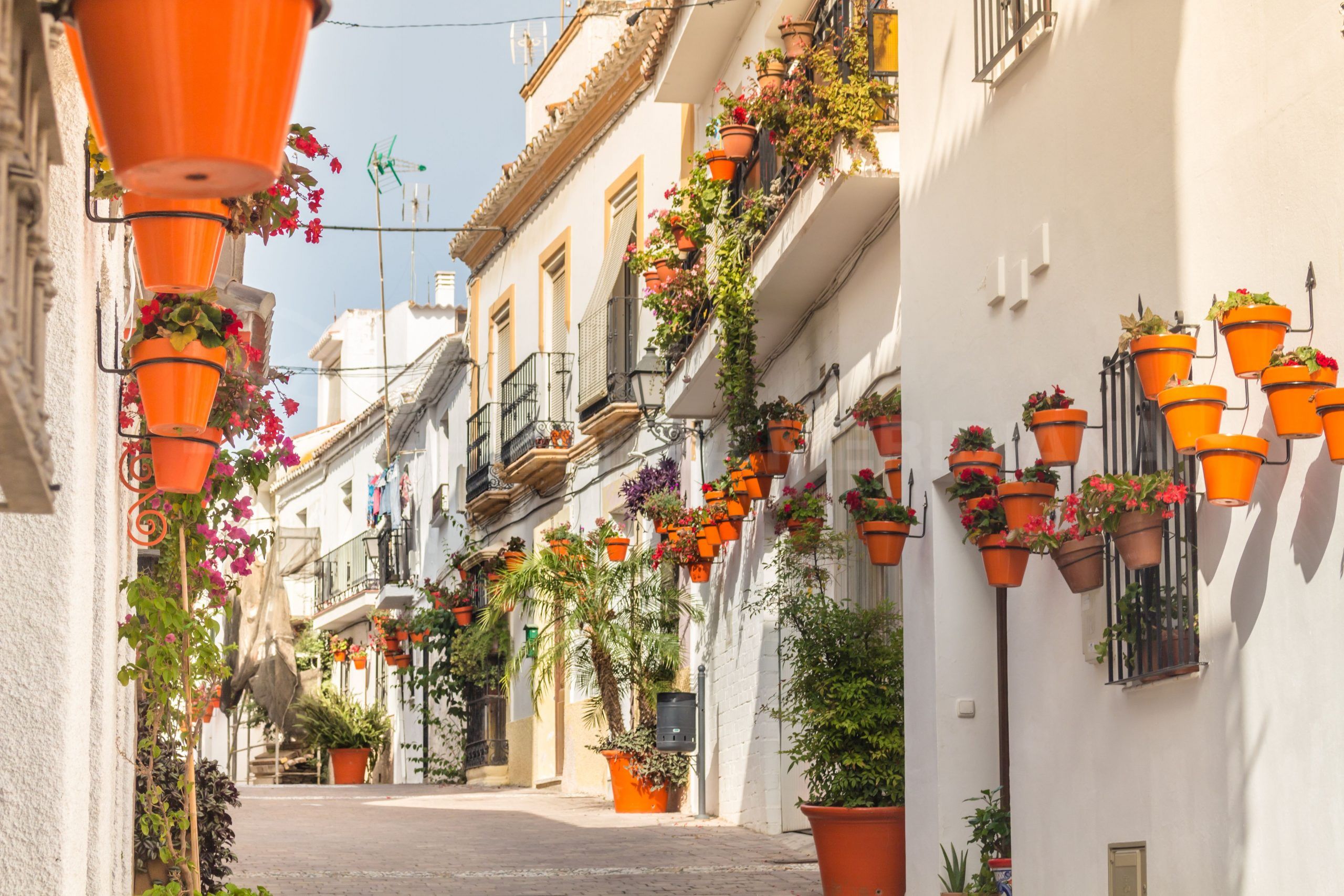