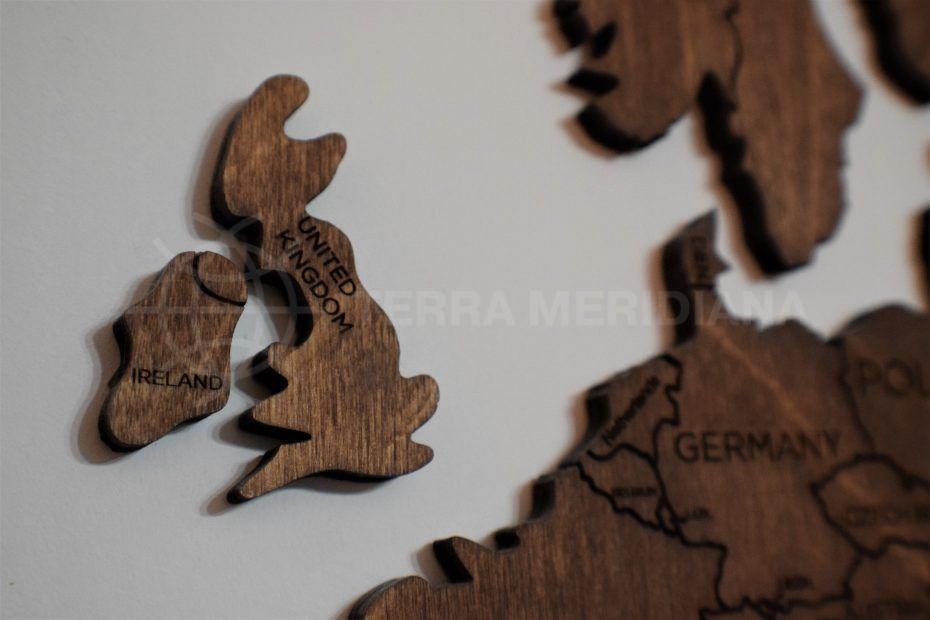 Since the start of 2021, following the United Kingdom’s exit from the European Union, Britons who wish to live, work or buy property in Spain to use as their primary residence or a holiday home are now subject to a very different set of rules than during the 47 years when the UK was a member state of the EU.

Four and a half years after the United Kingdom’s European Union referendum, Brexit got done on January 1, 2021. The UK’s withdrawal from the EU took place after a last-minute trade deal was reached at the end of the transition period that lasted for most of 2020. But a long list of issues remain to be resolved between Europe and the UK, meaning negotiations are set to continue for years to come.

For citizens of England, Scotland, Wales and Northern Ireland, Brexit raised an equally long list of questions about their rights to travel to, reside and work in the 27 European Union countries. This article looks at how Britons who wish to spend time in Spain from now on can do so beyond the maximum of 90 days in any six-month period that are permitted for tourism.

To make sure we got the best advice possible, we consulted Blanca Loring, the founder and lead lawyer at Loring International (Loring International), a Marbella-based legal practice that specialises in immigration and nationality law.

What rights do British residents and non-residents have in Spain?

The first thing Blanca says is there are various classes of British citizen under Spanish law, to whom distinct rules apply: “In accordance with the withdrawal agreement, Britons already registered as residents of Spain and who hold either a EU citizen registration certificate (Certificado de Registro de Cuidadano de la Unión, which takes the form of green card) or a Foreign Identity Card (Tarjeta de Identidad de Extranjero or TIE, which is plastic and carries a photo), have the right to permanently reside in the country and to travel visa-free in the Schengen area.”

“For British people whose situation in Spain is more ‘irregular’,” Blanca continues “they still have the right to formalise residency, but need to prove they had already begun living permanently in Spain before December 31, 2020. They also have to be economically solvent (either by providing evidence of savings or income from self-employment or a job) and have private health insurance. Some immigration officials are more lax, but in Malaga, they tend to be strict about proving applicants really lived in Spain before the end of 2020,” she adds.

Then, there are Brits who were neither officially resident nor informally present before the beginning of 2021. “These people are going to have a tougher time spending time in Spain in the future,” Blanca says. “Tourists’ passports will be stamped on entry and exit to EU nations and the Schengen area, so overstaying the 90-day limit could lead to serious legal consequences, such as fines, deportation and bans from further entry.”

Finally, British people who have direct relationships with EU citizens (such as couples and underage children) with whom they live in Spain also have the right to apply for an EU family card.

However, most Britons now only enjoy the same limited privileges as, for example, US citizens who travel to Europe, and no longer have the right to remain, work or use public-sector healthcare in EU countries. There are, however, a number of ways that affluent Brits can leverage their wealth to secure rights to reside and do business in Spain, that also confer the ability to travel visa-free to the 26 Schengen nations.

How to benefit from Spain’s Golden Visa law

Up to February 2020, Spain had granted 35,400 ‘Golden Visas’ to foreigners who have chosen to call Spain home away from home under the Entrepreneurs Law (Ley de Emprendedores) introduced in 2013. Although data for the last 12 months is not yet available, it looks like 2020 will have been a bumper year for overseas nationals investing in Spain and thousands of Britons are now expected to benefit from it in 2021.

As its name suggests, the Golden Visa confers a number of desirable rights: unlimited entry and exit from Spain; visa-free travel to and around Schengen countries (up to 90 days in 180, not counting time spent on Spanish soil); family reunification, letting spouses, civil partners, dependent children (even if they are already over 18) and parents all live in Spain with the visaholder; and the right to work and do business in the country.

Blanca says the law was designed very much with comfortably off, middle-class and wealthy people in mind, as the means required to qualify for a Golden Visa are considerable in any of the four possible permutations: “The first type is non-lucrative,” she says “These people, who are often retirees, must have a net monthly income of 2.200€ and their own health insurance.

“The second is self-employed people and investors,” Blanca continues, “who need to provide a business plan and prove they have the capital and capacity to make their venture profitable. The third case are workers, but they need to be either experts or qualified in a sector where Spain has a demand. This is very difficult for non-qualified jobs, as Spain has a high unemployment rate.”

What are the Golden Visa rules about real-estate investments?

The fourth possibility is for real-estate investors. Although, Blanca explains, the law did not apply to British citizens until 2021, Brits who buy Spanish real estate in the future and, retroactively, people who purchased a property in Spain after September 28, 2013 are also eligible for Golden Visa status, as long as their investment meets the following three conditions:

As a result, Blanca points out, properties that were or are purchased by married couples or people in civil unions that have shared assets (which is the usual regime for British people) and that are registered in joint names will not qualify either person for a Golden Visa, unless the price paid by one or both parties is more than 500,000€.

This contemporary penthouse is set within the iconic development of Mesas Homes which features 187 properties of 1, 2, 3 or 4 bedrooms distributed over 3 different ...

Large townhouse for sale in the old town of Estepona, 100 meters from the beach Estepona, Estepona Old Town

This beautiful property, is situated in the heart of the Estepona old town, on a very quiet pedestrian streets. Formerly run as a restaurant, the ground floor has a ... 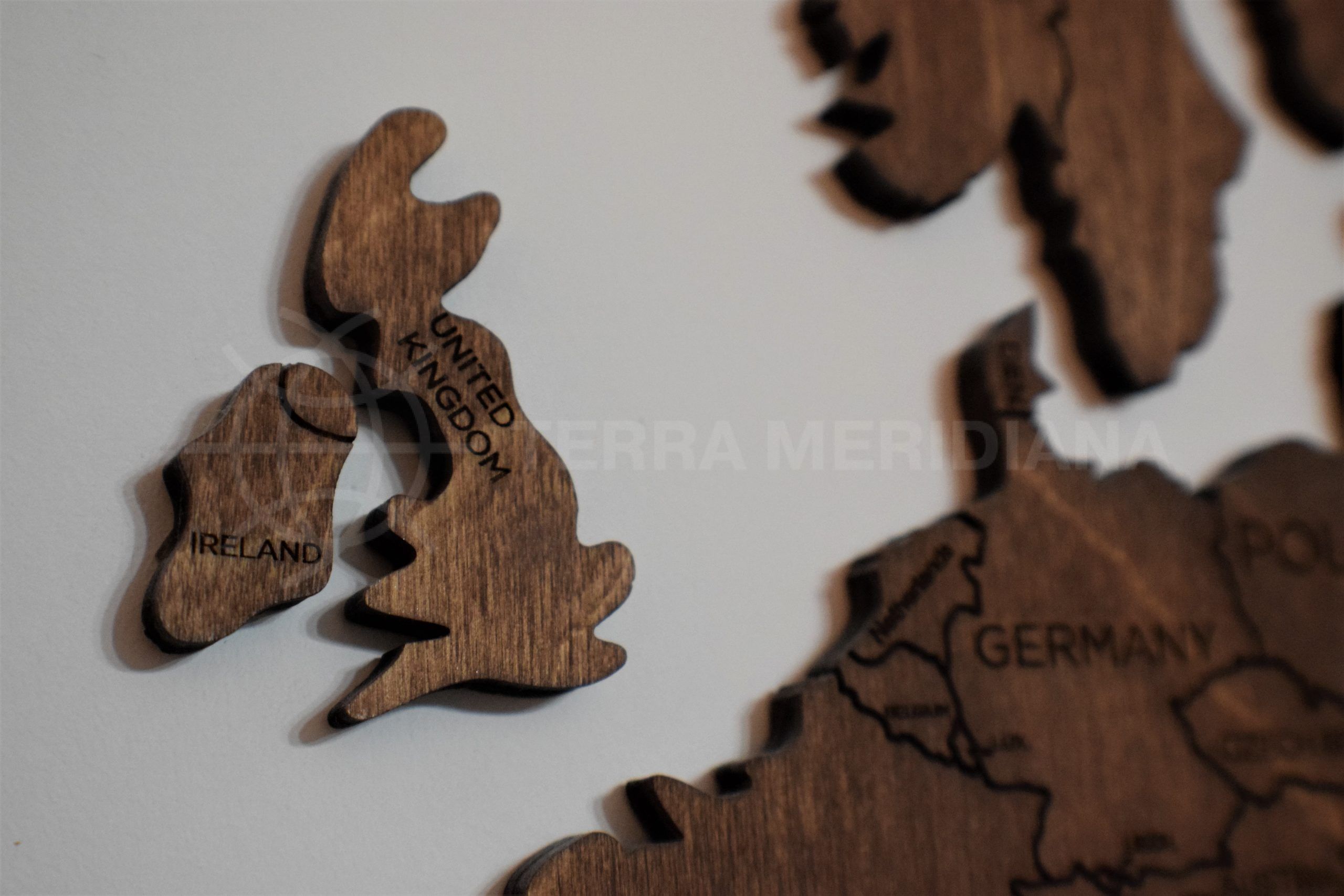