Wealth Tax – Are you liable?

Recently I was lucky enough to be introduced to one of the foremost experts in tax law and fiscal matters in Spain, Guadalupe Díaz-Súnico Aboitiz, a partner at the prestigous law firm Lener. Guadalupe has over 16 years experience advising international private clients, especially those intending to reside in Spain. Her expertise extends to assisting clients with structuring their net worth and ensuring preexisting structures, such as trusts, private foundations, etc. are tax efficient and compliant after migration. As such she is one of the best qualified persons to answer some questions relating to wealth tax in Spain, to which she kindly agreed. 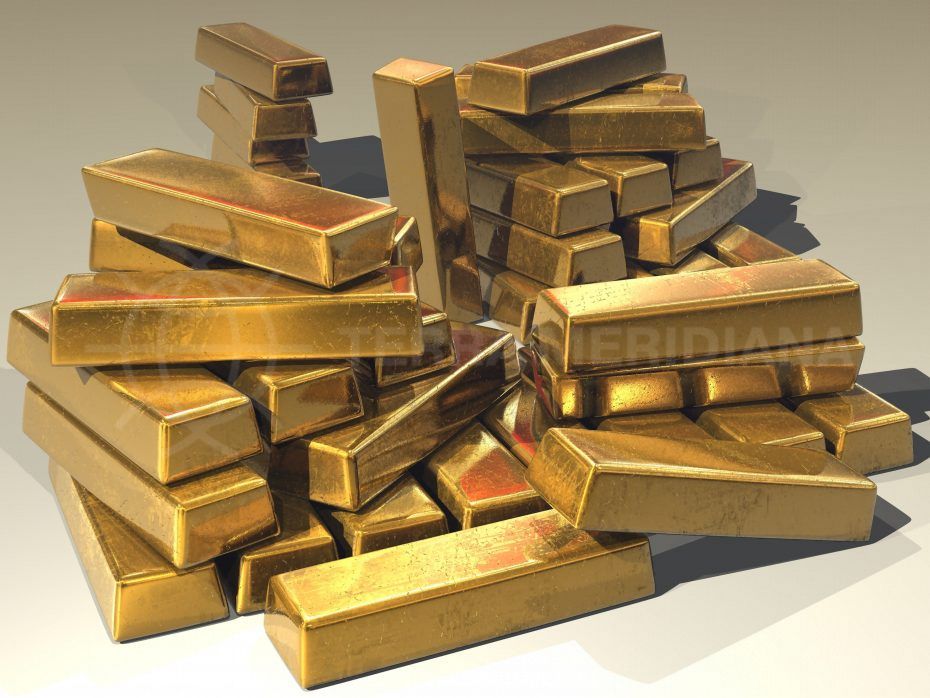 Q: Who qualifies for wealth tax?

Guadalupe: Spanish resident individuals with a worldwide net worth exceeding the minimum exempt thresholds are liable for wealth tax. These thresholds depend on the region of Spain in which the individual is deemed resident. For instance, in Andalusia the minimum exemption is EUR 700,000. There are other important exemptions which can be applied, for example in relation to a person’s habitual abode (EUR 300,000), or family business etc.

Even if there is no wealth tax due, individuals with a net worth exceeding EUR 2,000,000 should file a return.

In addition, Spanish non-resident individuals are also liable for wealth tax when their Spanish-based net worth exceedsthe minimum exempt thresholds. It is worth noting that some exemptions are not available for non residents (such as a non-resident’s habitual abode) whereas others, such as the exemption relating to a family business needto be carefully analyzed on a case by case basis.

Q: What are the main differences between non-resident and resident wealth tax?

Guadalupe: Whereas Spanish residents are liable for their world wide net worth, non-resident individuals are only taxed on their Spanish-based assets. Only certain debts are deductible.

Q: If I stay one day longer than 183 days in Spain does that mean I automatically become a resident for tax purposes, how will anyone know?

On another note, it is important to note: even if you do not physically spend more than 183 days in Spain, you can still be regarded as tax resident. For example, the tax office could consider “sporadic absences” as computable days in Spain; and/or because you have close family ties with Spain and/or your main source of income or assets are in Spain.

Q: What do I pay wealth tax on? My savings that I have already paid tax on? Investments? Property?

Guadalupe: Wealth tax is levied on all your net worth (or on your Spanish net worth if you are non-resident in Spain). That means that investments, properties, shares in companies, insurances, etc are all caught by this tax.

Q: Are there any ways I can avoid or mitigate paying wealth tax?

Finally, foreign structures such as trusts and private foundations for holding assets should be carefully analyzed. Under certain circumstances, even if the trust/private foundation formally holds the assets, the individual may still be liable with wealth tax.

Q: Why do I have to pay wealth tax in Andalucia and not in Madrid, this is not fair.

Guadalupe: Wealth tax is collected by the autonomous regions of Spain and these regions can approve, for instance, their own tax reliefs. In Madrid, in practice this means that, currently, there is no wealth tax due (100% relief), whereas in other regions the maximum rate exceeds 3%.

Q: I have heard rumors wealth tax will soon be abolished in Andalucia, is this correct?

Guadalupe: The right-wing political parties have publicly criticized wealth tax as well as inheritance and gift tax and they have included in their political manifestos to abolish these taxes. So far, in Andalusia, this has been the case with inheritance tax, with high tax reliefs approved, wealth tax may follow in the short-medium term.

Some members of the federal government are in favor of imposing a common minimum wealth tax and inheritance tax for all of Spain, to reduce the differences between the regions. However, there is nothing formal on the table so far. 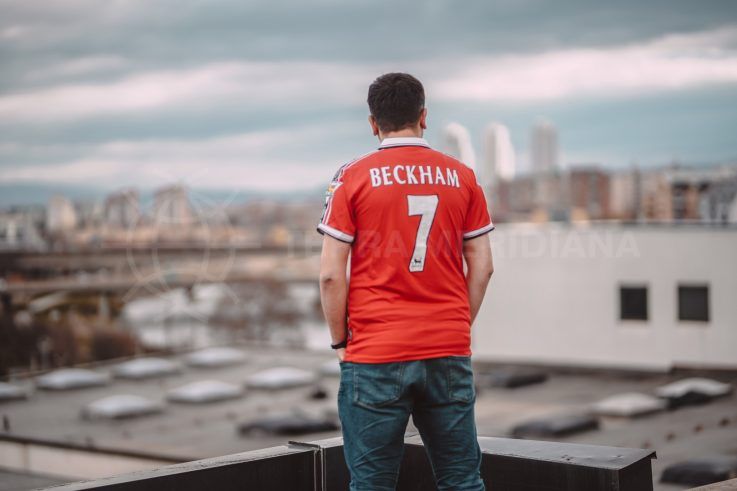 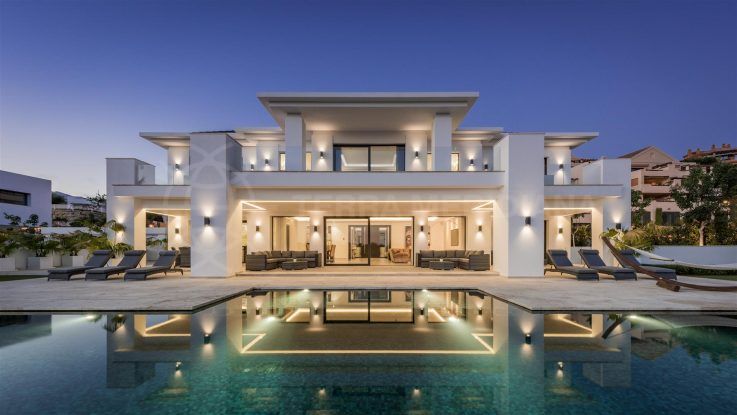 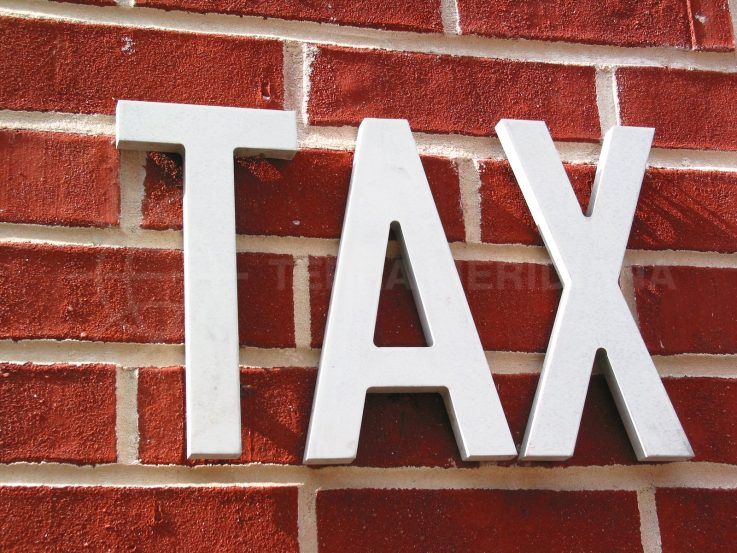 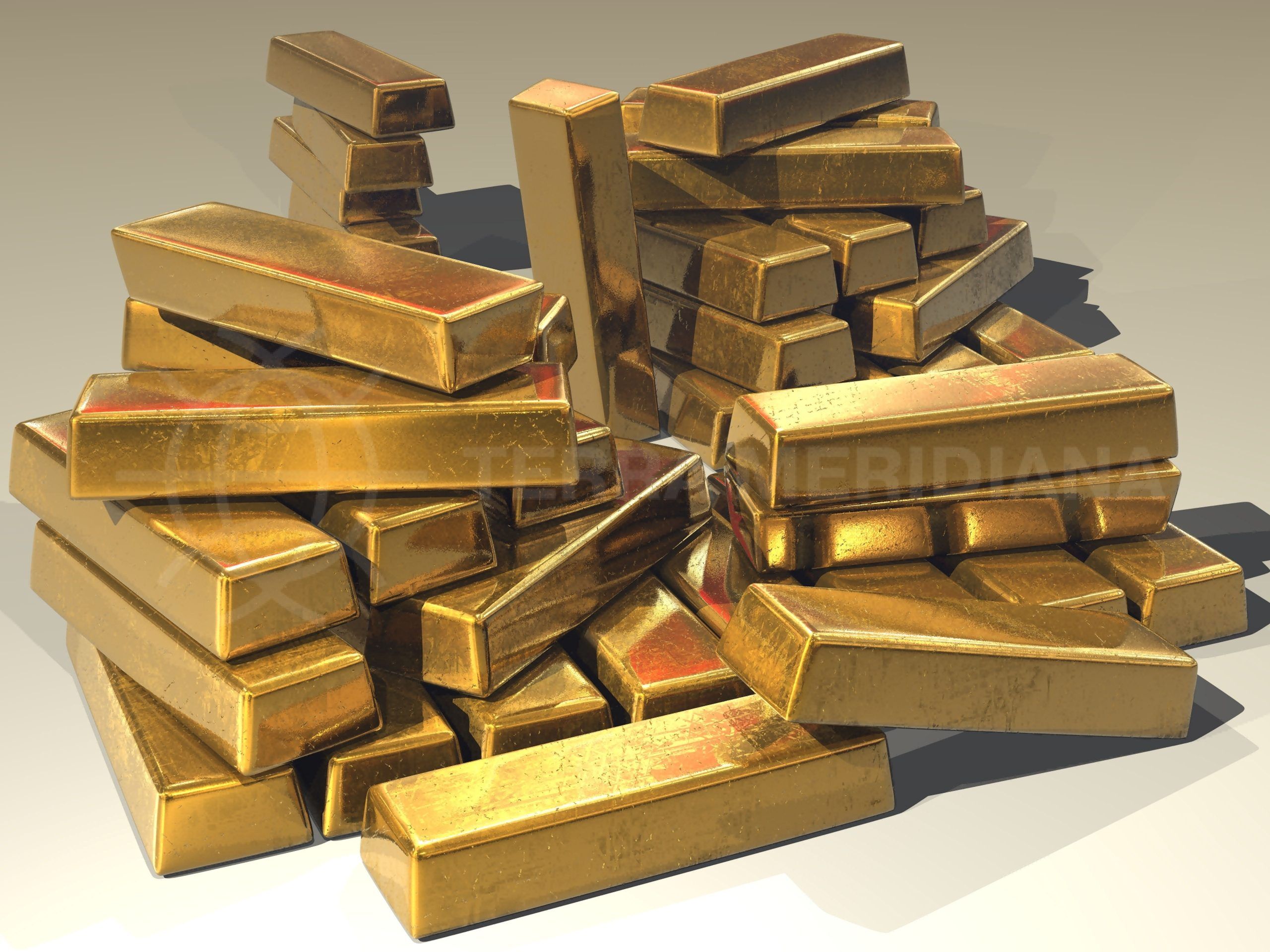