The end of the year 2018 saw some affirmative statistics being reported for the tourist industry and real estate market in Spain, and in particular for the region of Andalucía. An increase in property sales for October and travellers landing at Málaga during November were documented, alongside Andalusian shores being listed amongst the top 20 travel destinations in the world with Airbnb. 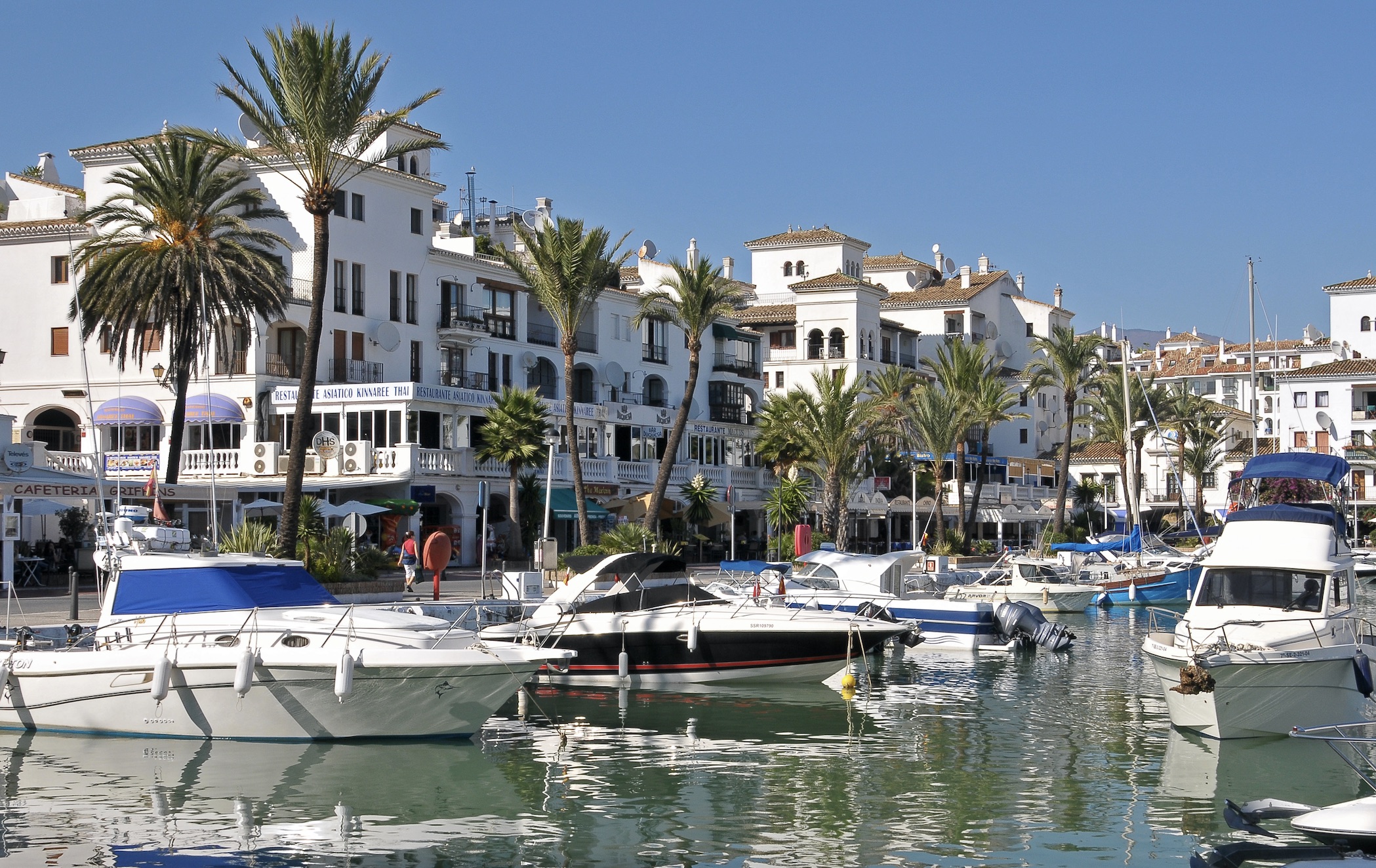 Each of the reports has affirmed the continuing buoyant status of tourism and property sales on the Costa del Sol, and despite some downturns earlier in 2018, the year finished on an upward trajectory for business in both sectors.

The latest figures from the National Institute of Statistics (INE) show that the number of Spanish home sales recorded with the country’s land registry in October had risen by 17% compared to the same time in 2017. A closer breakdown revealed that numbers for ‘new homes’ had increased by 15% and resales by a 17% margin; the data is yet to include off-plan properties, which will show up once the properties are delivered.

Málaga airport also continues to thrive since its extensive refurbishment and, whether due to business or travel for enjoyment, the transit destination saw 8% more people passing through its gates during November 2018, compared to the previous year. The stats encompassed a 10.2 % increase in passengers to and from the country.

Finally, and arguably the most exciting report for the Spanish property industry: the private rental portal Airbnb listed Andalucía as one of the most searched for or reserved destinations for travellers last year. The region has advanced its popularity by 100% with Airbnb in just one year, and the figures are surely testament to the year-round offering available to visitors and travellers in this part of Europe.

Large townhouse for sale in the old town centre of Estepona with private garage and close to the beach Estepona, Estepona Old Town

A great opportunity to purchase a very large property in the centre of town only a couple of minutes walking to the beach and all amenities and conveniences available by ...

Enjoy the epitome of luxury in this Las Dunas Park beachfront apartment in Estepona featuring the finest finishes and details. Savour breathtaking views of the ...

This ground-floor apartment has three bedrooms in the main house, and also has an exceptionally spacious annex in the rear patio that consists of 5 additional rooms set ...

This very large townhouse has a great location close to the main street in the old town centre of Estepona; it occupies a big plot with access onto two separate streets ...

Apartment in move in condition for sale in Estepona centre, 100 meters from the beach Estepona, Estepona Old Town

A very bright and modern apartment recently renovated, located in the charming old town of Estepona in one of the best locations within town, the property is positioned ...

Azahar de Estepona is a brand new development just west of Estepona town centre and next to La Gaspara. Showcasing 61 contemporary designer apartments of 2, 3 and 4 ...

Azahar de Estepona is a brand new urbanisation next to La Gaspara and just west of Estepona town centre. Showcasing 61 modern designer apartments of 2, 3 and 4 bedrooms, ...

A very well appointed apartment situated in one of the most prestigious frontline beach locations close to Estepona centre; the community of Los Granados del Mar is ... 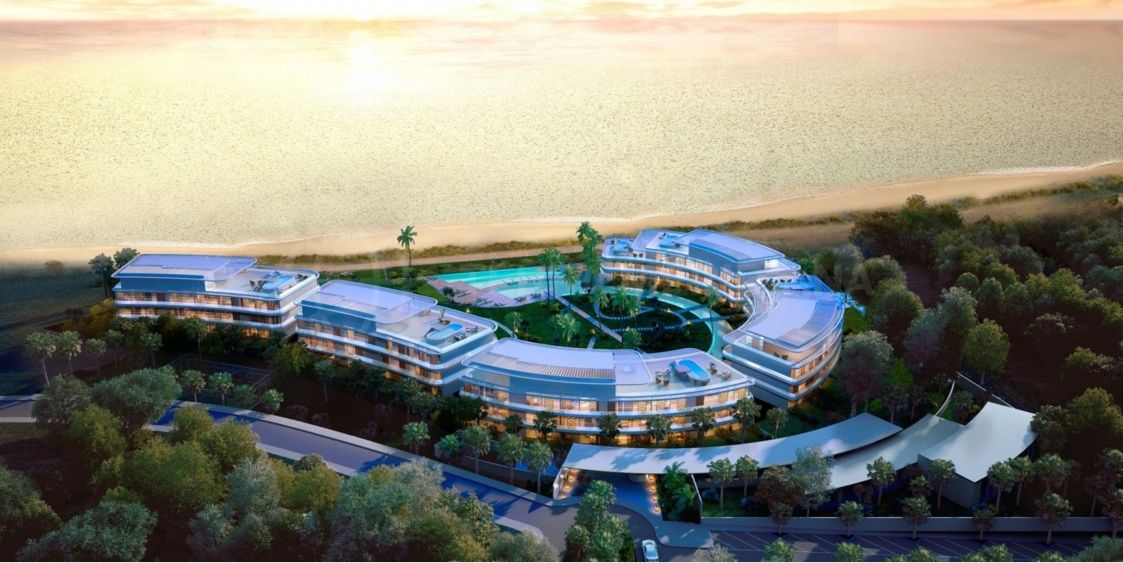