Are Spanish property valuations worth the paper they are written on?

It is often said something is worth only what someone is willing to pay for it. This is true but in order for a bank to lend money against a property they first need to establish its objective value. In Spain, a property must be valued by a Tasador before its value is officially registered and accepted by banks, law courts and registrars. 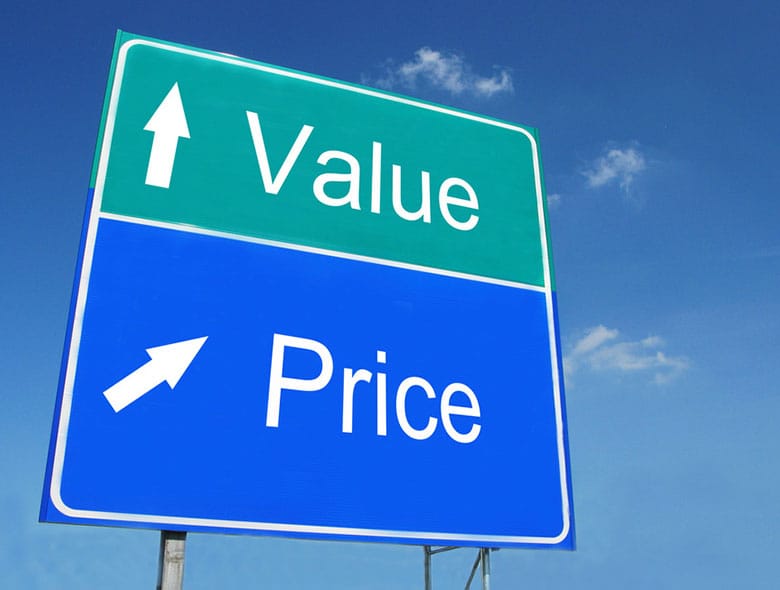 This sounds a very sensible procedure and in principle it is; the only problem being, in the absence of transparency regarding sales values in Spain, valuations remain a lottery and rarely reflect real market values. In some cases valuations are so subjective and far removed from the latter as to render them virtually useless in practical terms.

Many an estate agent, developer, buyer, homeowner and of course chartered surveyor – such as those working under the banner of the Royal Institute of Chartered Surveyors (RICS) – are far more reliable at accurately establishing a property’s value. Why is this so?

Industry professionals will use one or a combination of well-established methodologies for calculating the value of a property. The most common method used across Europe is the comparable sales method which compares how much similar properties in the same area/street have been selling for recently, arriving in the process at a benchmark value in real and price per square metre terms that not only tends to accurately reflect current value levels, but also charts their past and future trends. Through this process one is meant to arrive at an independent valuation of a property. In practice other factors influence the independence and outcome of a valuation such as informing the valuer in advance of the sales price, pressure from estate agents, and pressure from banks.

In particular, independence is not something Spanish Tasadors can readily attest to, for their methodology is to a large extent dictated to by the Bank of Spain. Equally clients must understand that whilst they may pay for a valuation the valuer is not working for them but for the bank that has instructed them. This means in practice a valuation from a Spanish bank is more a reflection of the banking industry’s attitude to risk than a independent market appraisal, which incidentally is what you should be paying for as the client.

Lack of transparency, lack of objectivity

Trust in the methodology of Spanish valuers is further questioned when you realise that valuations in Spain are not based on figures from actual property transactions.  This is not the fault of the Spanish valuer but of the system in general. The problem is the public record of property transactions in Spain is private, individual records cannot be accessed without an owners permission. So you may ask how can valuers arrive at an objective comparative value when they do not have access to the real data to compare? The simple answer is in the absence of real data they cannot be accurate or objective.

Margins of error and trust

Transparent data is needed for a transparent market where banks lend with confidence to clients who can buy with confidence. Clients will naturally trust the opinion of a bank backed by a spanish official valuation company to that of an estate agent. A valuation report is after all an impressive looking document, multiple pages of multiple caveats, measurements and comparison tables. However, beneath the veneer the lack of objectivity and more importantly the lack of a published record of prices with which to compare, means in practice Spanish valuations produce in general unacceptable margins of error.

Such margins of error can be highly frustrating and costly when you’re trying to obtain a mortgage for x amount and the valuation comes back at a much lower amount. The system serves the interests of those who insist upon this way of working (banks among them) more than reflecting reality or serving the buyer or seller – the true participants in the transaction. While the relevant authorities insist upon a Tasador registered with them, it is also advisable to obtain the services of a professional surveyor such as those with a RICS certification, or failing that, do your own research and trust your own judgement, because after all your opinion is just as good as the supposed professionals. 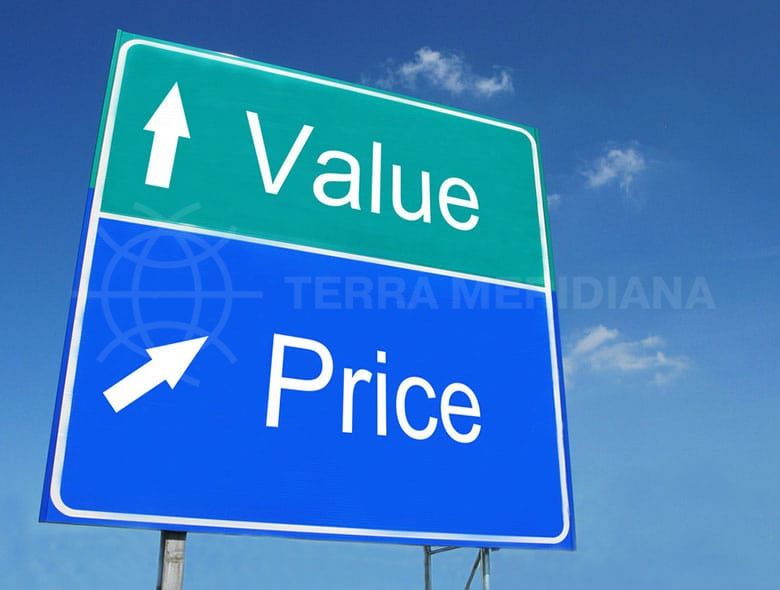