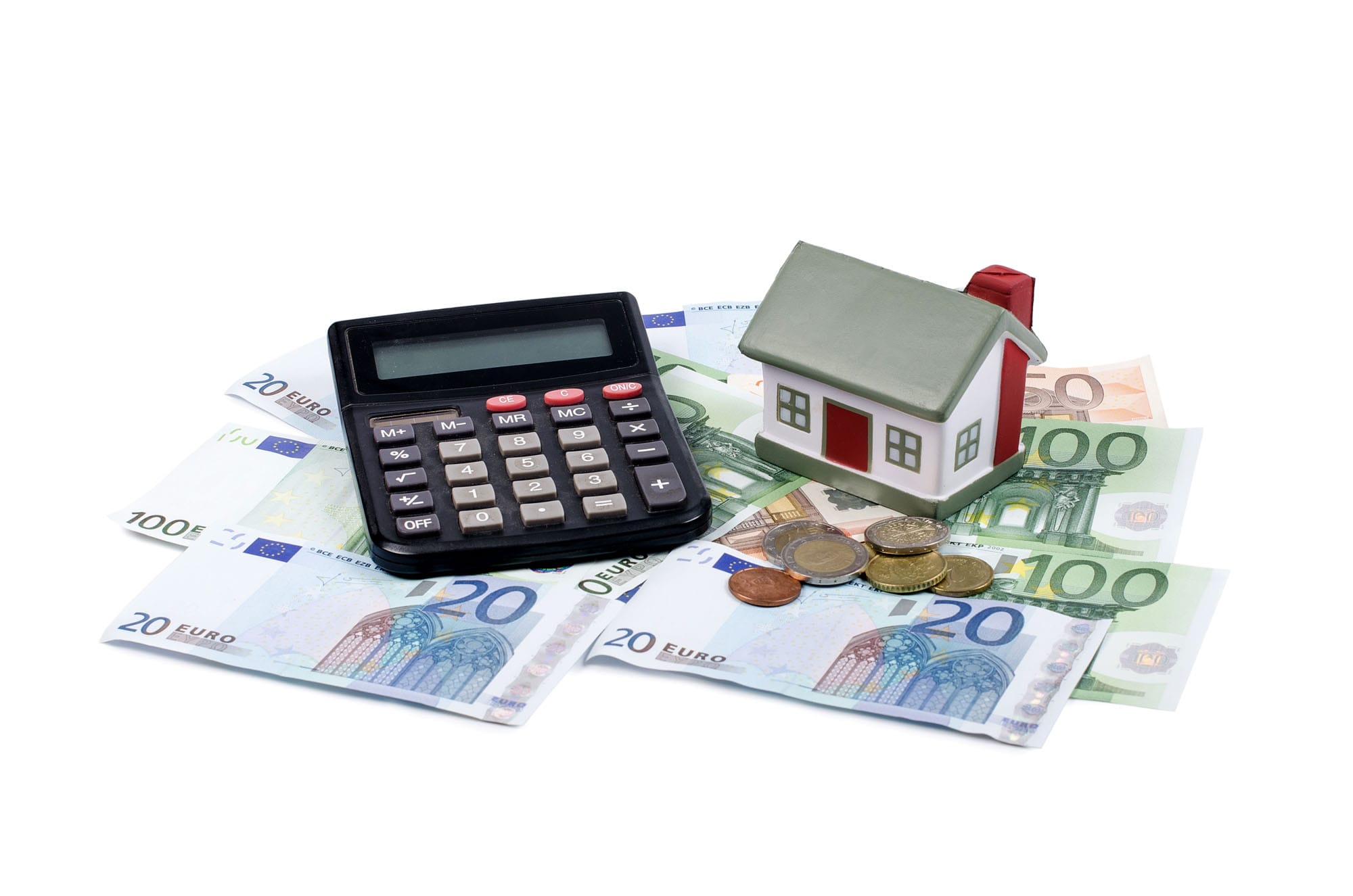 In February 2017, a decision by Spain’s Constitutional Court in a case about a local law that regulates municipal capital gains tax (plusvalía municipal) looks set to bring about a change in fiscal rules nationwide and could open the floodgates to thousands of claims to reimburse taxes paid in the past four years.

The case, brought against regulations in force in the province of Gipuzkoa in the Basque Country, concerns the obligation for vendors of urban land to pay municipal capital gains tax even when they have incurred a loss (minusvalía) in the period of ownership.

What is municipal capital gains tax?

Municipal capital gains tax is a form of direct taxation on the increase in value of urban land that occurs whenever rights of ownership (via sale, inheritance, donation or exchange) are transferred from one party to another.

But, unlike other taxes levied in Spain whenever property is sold, municipal capital gains tax is based on theory instead of reality. The taxable base is calculated taking into account the cadastral or rateable value of the land, and of any property that stands on it, and the time it has been owned.

The basic premise is that the longer land is owned, the more it is worth and, hence, the bigger a bill for municipal capital gains tax a seller will have to pay when the property changes hands.

What is, or was, the catch?

The catch is that cadastral values are determined by the Town Council’s own tables of theoretical values, which, as a rule, increase year by year, rather than reflecting real-world rises and falls in the marketplace.

Residential property prices across Spain have dropped by as much as 40% since 2008, but Town Councils have continued to calculate annual increases in the value of land (and homes built on it) to their benefit.

The Constitutional Court ruled that requiring sellers to pay tax when they have not made a profit in respect of the land is contrary to Article 31 of the Spanish constitution. As a result, the authorities cannot levy taxes that rely on fictional calculations of profit, only those that result from a real or potential benefit being accrued.

What does all this mean?

Why this matters to Spanish property owners who have sold in the last four years (the maximum period fiscal liabilities apply) or who intend to sell in the future is that the Gipuzkoan legislation is identical to Articles 104 and 107 of the national law regulating local tax administration, meaning that, logically, the same principle should apply across the country.

For the moment, nothing has changed in the rest of Spain, but if and when the law is modified, if you have paid municipal capital gains tax in the last four years on a loss-making sale, you may be able to demand that the amount paid is refunded by your local Town Council.

What can you do about it?

If you don’t want to wait and would prefer to take the Town Council to court, you should be aware that a case normally takes up to 18 months to reach a conclusion and that taxpayers may be best advised to only pursue complaints in the courts if their claim is for the return a reasonable sum paid in municipal capital gains tax, although the authorities would likely also be liable for costs if the case is successful.

So, it seems that justice will prevail in Spain after all, but only for the very patient. 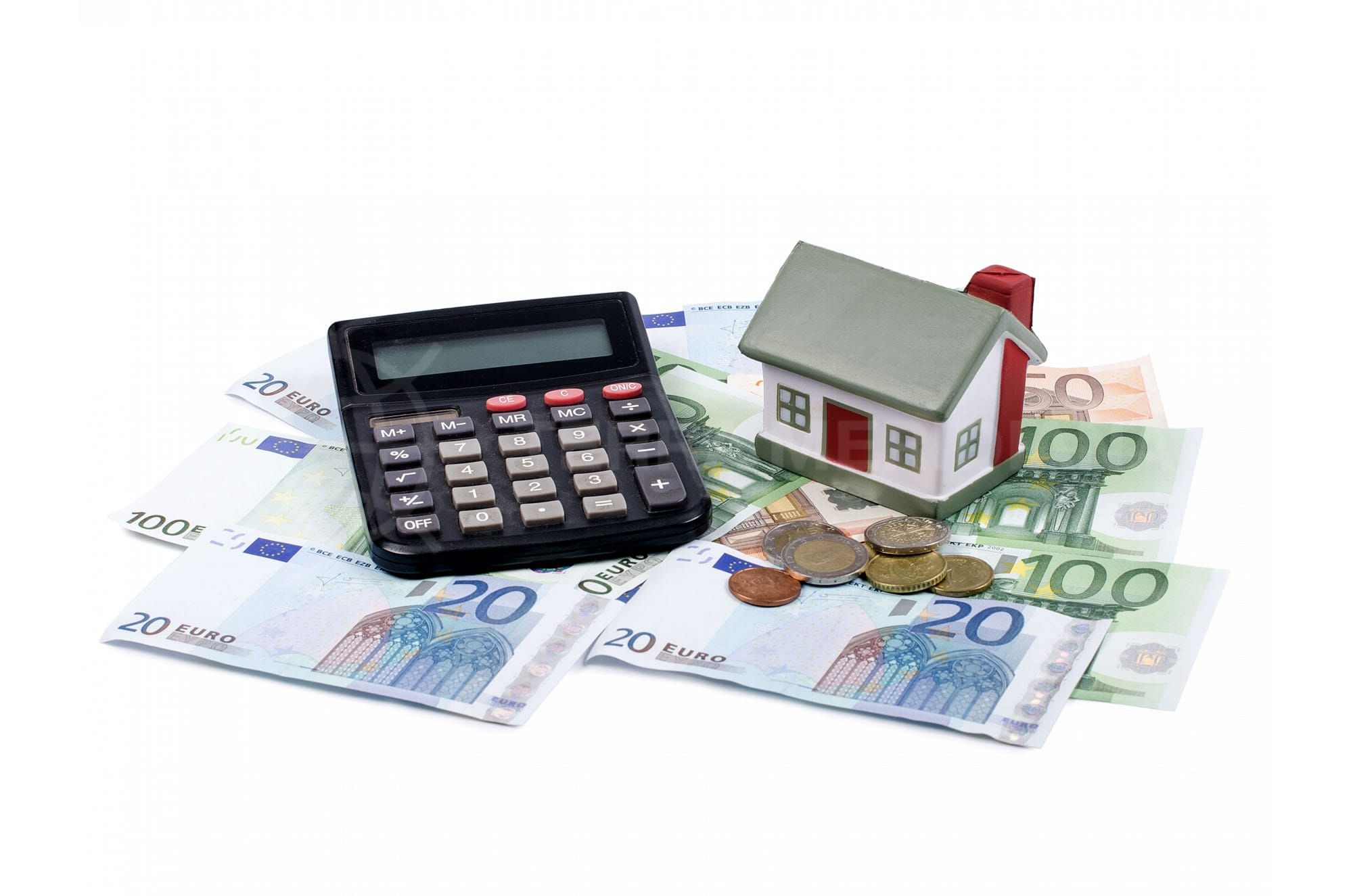