Marbella at the forefront of Spain’s real-estate recovery

The combination of rock-bottom prices and not enough property to sell is making Marbella a frontrunner again, this time as the first place on the Costa del Sol, and in Spain, where new homes are being built post-2008.

Marbella was, perhaps, where ‘la crisis’ hit first. The local market began to slow down towards the end of 2006, driven south by over-ambitious sellers and an excess of stock, leading construction to stutter to a stop.

Now, however, new sales offices are opening every week, new buildings are going up all over the town, and a new wave of cash-rich buyers, who believe prices have finally hit bottom, are in the market for a bargain.

According to the Ministry of Public Works and Transport, Marbella ranked seventh nationwide in terms of sales in the first six months of 2014, only surpassed by major cities like Madrid, Barcelona, Valencia, and Seville.

More than 2,000 homes were sold in the first semester, the highest number of sales registered since the all-time, pre-crisis high in 2007, and only 10% less than the total for all 12 months of 2011.

Prices in some sought-after areas are currently around half the amount those properties sold for at the top of the market, while the previous glut of off-plan homes have all been sold to individual or institutional investors.

There are opportunities at both ends of the scale, with off-plan apartments for less than 250,000 euros on offer in the centre of town, and brand-new holiday homes on the Golden Mile attracting well-heeled buyers before building has begun.

For the moment, construction is concentrating mostly on premium areas of Marbella, such as the Golden Mile and close to the beach in Nueva Andalucía and Elviria, where prices can easily reach over a million euros. 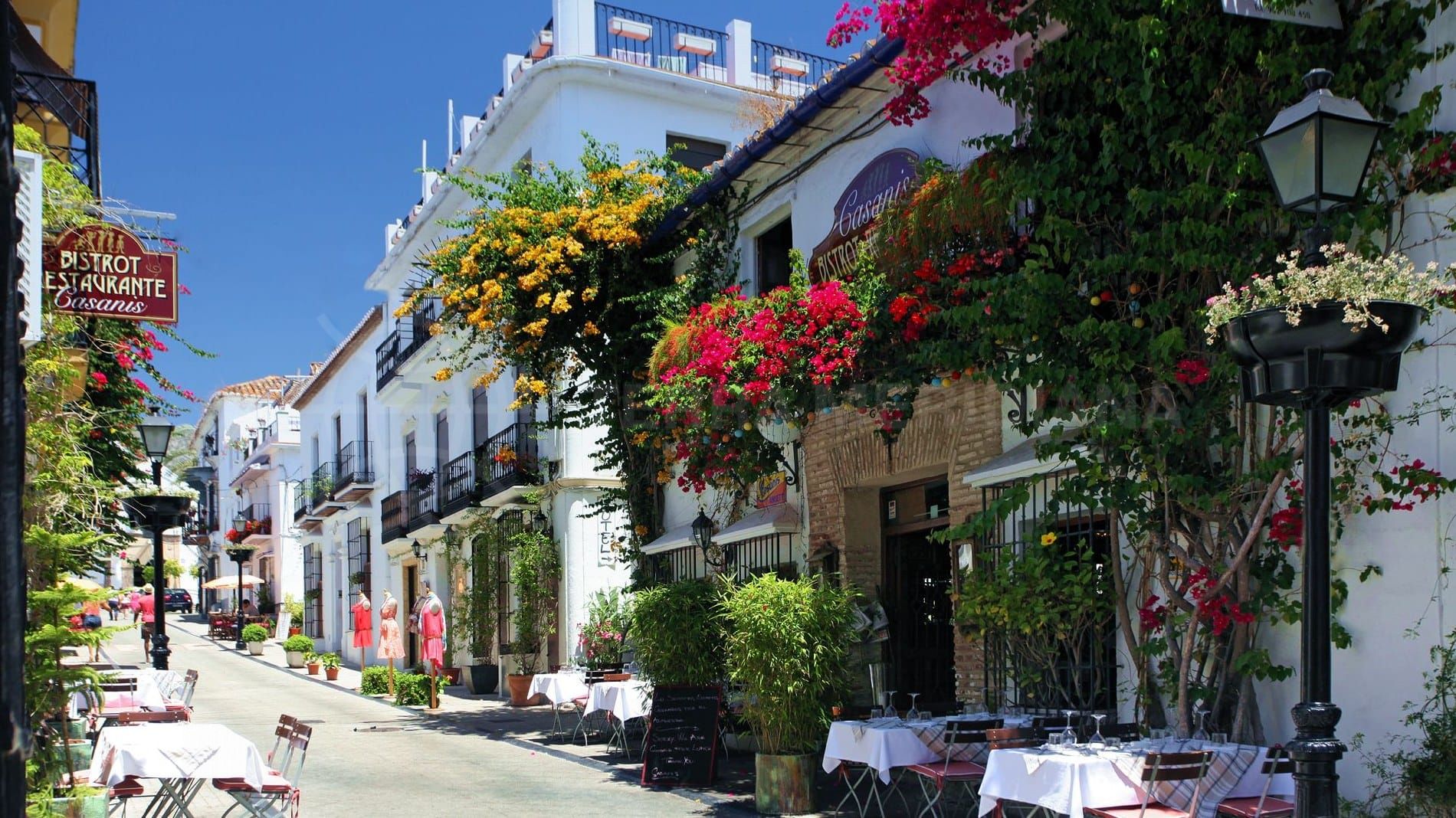