Spain is now one very small step away from allowing FOREIGN investors to buy their way into Spanish residency. The government has officially passed the much talked about law granting residency to non-EU nationals in return for making a ‘significant investment’ in the country. Whilst the law has been passed it still needs to be published before it becomes active in Spain, this is expected very shortly. Since September 19, foreigners who buy a property in Spain worth more than 500,000 euros will be automatically granted residency permits.

The clause, which has been in the spotlight since May, forms part of the Entrepreneurial Law approved by the Congreso de los Diputados and is designed to boost the recovery of the economy and attract capital and investment.

In addition to those buying up property worth over half a million euros, foreigners who purchase public debt of over two million euros or those who invest in business ventures, create jobs or foster scientific and technological innovation, will also be rewarded with residency. The new law also includes a number of measures designed to encourage new business as well as various tax initiatives and funding put in place to support entrepreneurs and make it easier for investors, researches and highly skilled professionals to come to Spain.

The only other requirements a foreign investor must meet are no criminal record, proof of their ability to support themselves and their family members financially and private health insurance.
Until now, foreigners from outside Europe who owned property in Spain had to either obtain a tourist visa giving them the right to spend 90 days here a year or a permit which obliged them to spend six months of the year in Spain and send their children to school here.

This latest move brings Spain in line with countries that have introduced similar incentives, like Portugal and Ireland. The news is likely to be met with open arms by affluent Russian and Chinese property buyers, who are already the third and eighth biggest foreign homeowners in Spain. 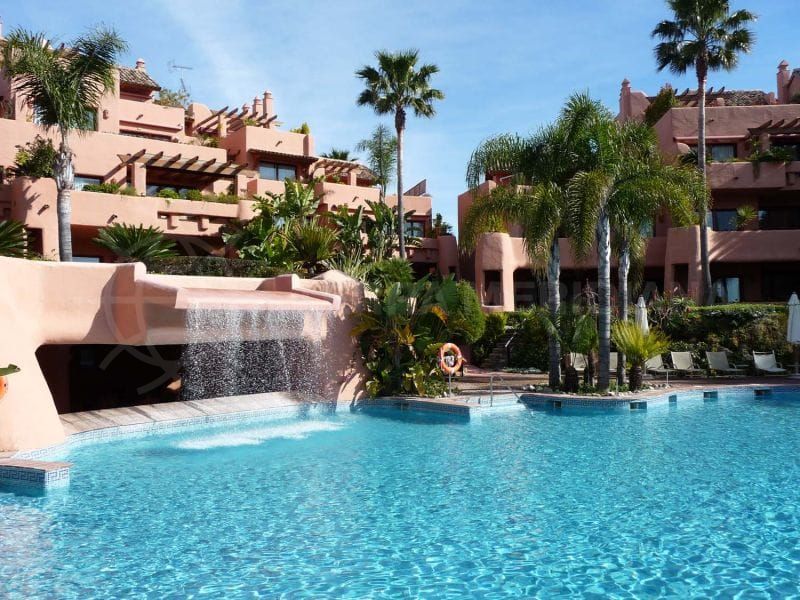