Expats have until the end of the month to declare any assets they hold abroad or face thousands of euros in fines. 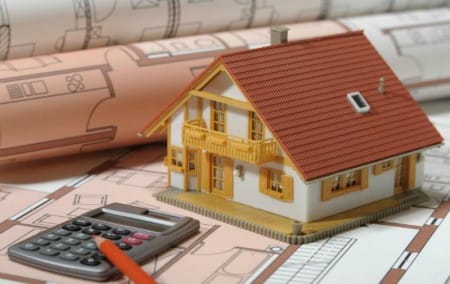 As part of a major tax evasion crackdown by the Spanish authorities all residents have to declare savings, shares or properties held overseas worth €50,000 or more before April 30.

The new law, first introduced at the end of October as part of a drive against tax evasion, money laundering, and the financing of terrorism states, aims to increase penalties on those who commit tax fraud, increase tax collection and sets out new measures to collect tax debts.

But most crucially for expats, from now on anyone who is tax resident in Spain must also declare all the assets they own outside the country.

Those who fail face a minimum penalty of €10,000, as well as income tax on undeclared income, late-payment interest and penalties which can be as high as 150% of the total tax due on the asset.

The rule change affects all residents and has understandably sparked concern among the millions of expats living in Spain.

Moreover, with the deadline already looming, a recent report on national Spanish TV has given rise to accusations the law is deliberately targeting expats.

In particular, the news clip, aired on RTVE, drew attention to the fact the new law affects all residents ‘including the one million foreigners who make tax declarations in Spain.’

It comes as critics argue relatively few Spaniards hold assets outside of Spain, while hundreds of thousands of retired European expats now living in the country still have properties, bank accounts, trusts, and pension funds back at home.

Expats are considered residents in Spain if they spend more than 183 days a year in the country. 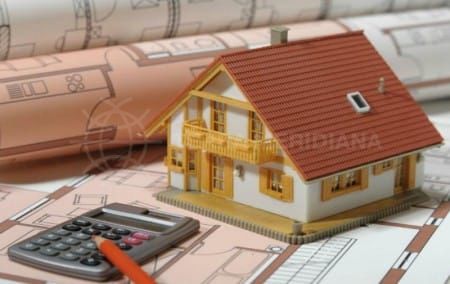