A new video created by the UK Government’s Foreign and Commonwealth Office (FCO) is a must-see for anyone considering buying property in Spain.

Doing proper research and resisting the urge to plunge in head first seem to be the main thrust of the advice.

“We would always advise that someone start looking some 18-24 months beforehand,” says lawyer Stefano Lucatello. “You should be visiting websites, reading magazines, and also visiting exhibitions where you can pick up a lot of information which is free and up to date”.

“One of the most important things is to completely research the destination you’re intending to go to,” agrees Stephen Jones, Malaga’s British consul.

“Go online, look at forums, look at the online newspapers. Talk to people that are already out there. Join in the forums and ask the questions you want to know”.

Forums such as myspain.es and expatica.com are great places to start if you are looking to move to Spain or buy a second home here. The British-run site andalucia.com is also a plentiful source of information of southern Spain, and also includes a discussion forum. 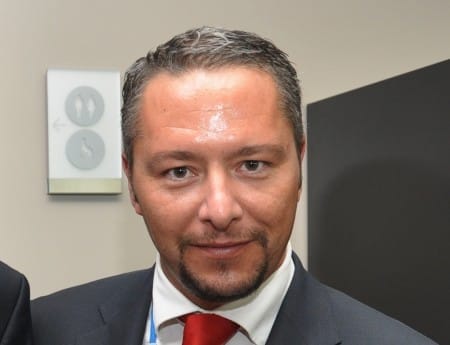 “Expatriate organisations can be a great help telling you more about the country you’re buying in and what the pitfalls might be,” adds the FCO’s Louise Proudlove.

On the Costa del Sol, a thriving expat community has led to the creation of a number of foreign residents associations.

Some are town hall run and some independent, but all offer great support – in English – and can advise expats on most aspects of their new life in Spain.

Expat groups in Spain are also a great way to meet new friends and be part of the community.

Estepona Town Hall organises regular activities such as coffee mornings and open days celebrating what non-Spaniards have brought to the town.

Other recommendations in the film include making sure you consider potential changes in the exchange rate – you wouldn’t want to be caught out – and having a stab at the local language, even if you lack confidence.

“Have a go. If you make mistakes, it doesn’t matter,” says Jones. 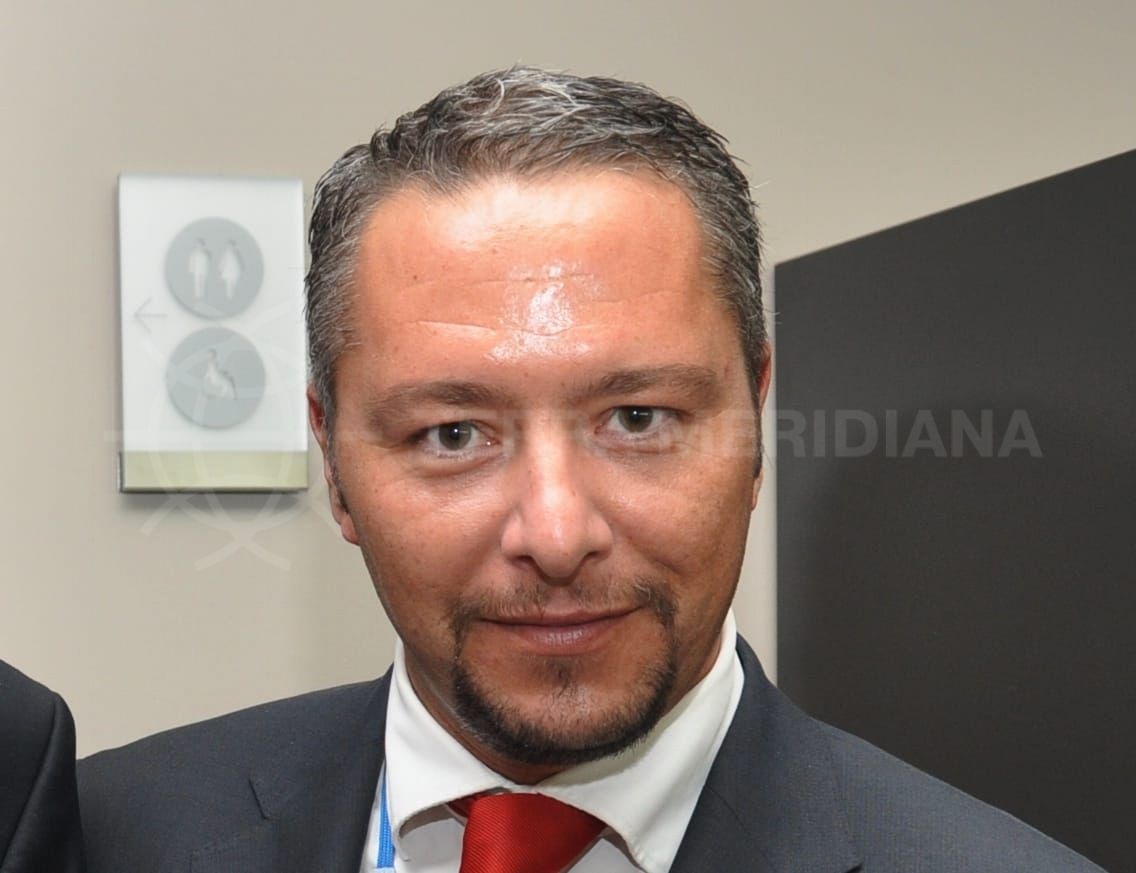