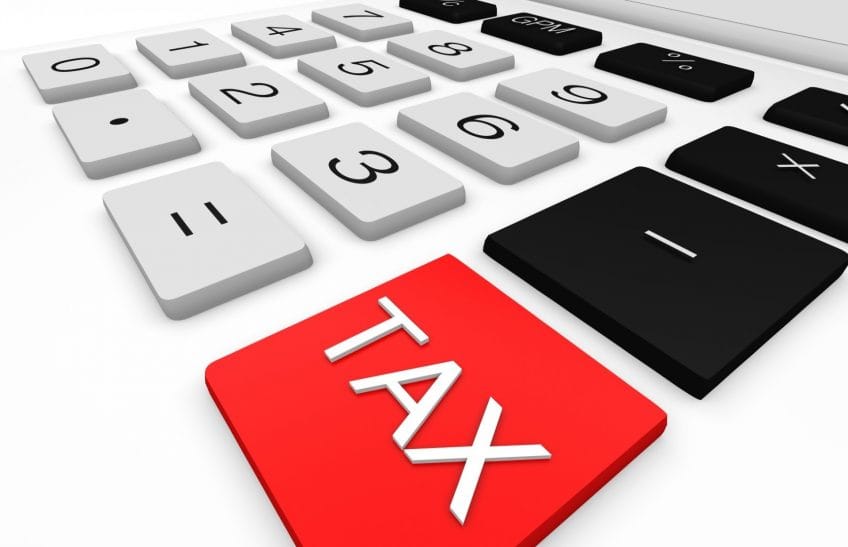 Though it is a middle-income country by European standards, Spain has for a long time been associated with high tax levels. Having travelled and bought here in spite of this, drawn by the quality of life rather than the tax breaks, now there is good news on the horizon—with the ascension to power of a new coalition, the regional Andalusian government seems intent to change taxation for the better.

First came the virtual abolition of inheritance tax by a coalition of parties on the right who have made good on election promises to lower the fiscal burden that had been crippling individuals and small to medium businesses for so long. The change in direction is designed to make Andalucía more attractive to investors both national and international, as well as to give businesses and entrepreneurs a much-needed respite from the traditionallyheavy tax yoke.

The first levy to be reduced greatly is Inheritance Tax, which since April this year sees spouses, children and parents enjoy a 99% reduction in the actual amount of tax to be paid on inheritance and gifts. In fact, smaller amounts are effectively not taxed at all, and a property received in this way will now be subject to 1% taxation, not 8%-10% of its market value, as was the case until the change. 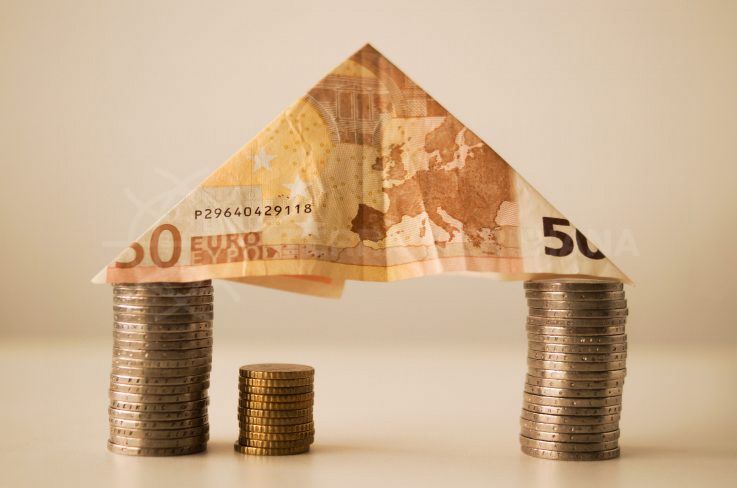 Real Estate in Marbella—2019 in review 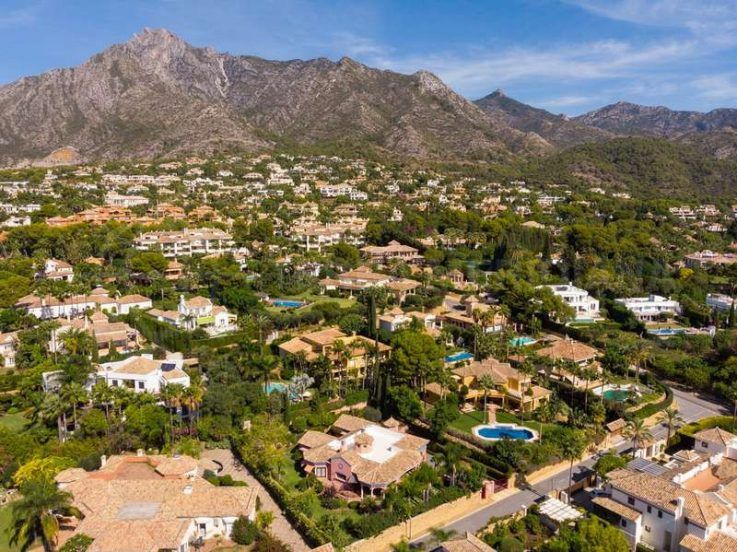 What makes a secure gated community in Marbella? 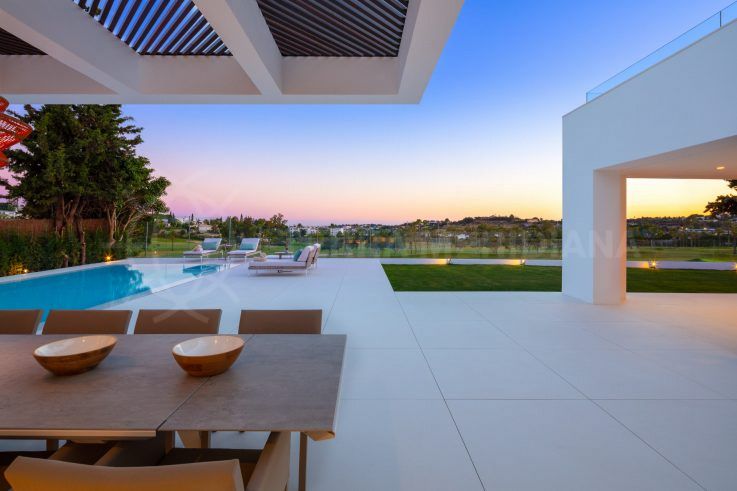 One of a kind luxury villa in a class all its own for sale in prime La Merced, Marbella centre Marbella Town, La Merced

In the iconic residential neighbourhood La Merced of Marbella, this villa boasts 3 levels of luxury living. A well-built residential design provides a framework for a ...

Located in the heart of the historic centre in Marbella, this beautiful brand new building is complemented by its large interior patio. Containing just 6 apartments ...

Located in the heart of the Marbella historic centre, this stunning brand new building is highlighted by its large interior patio. Featuring just 6 apartments designed ... 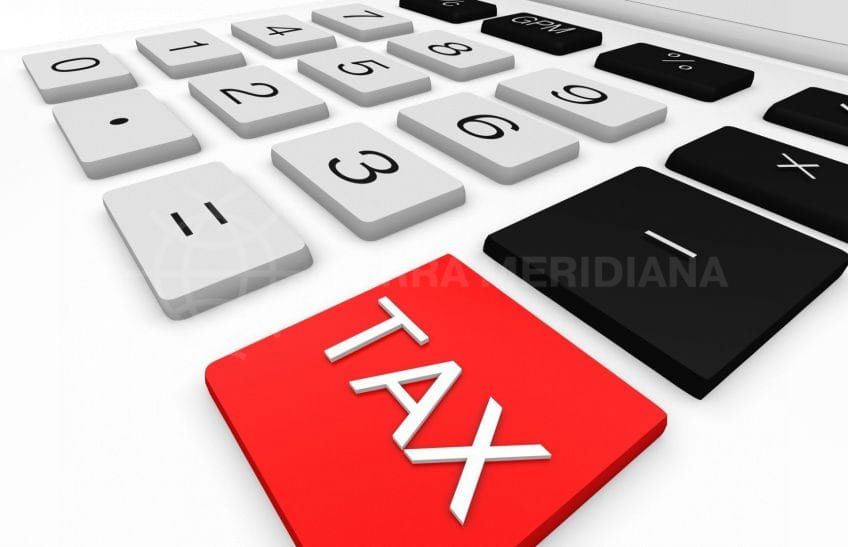