Wander through the streets of Estepona old town and you’re sure to be struck by its bustling, flower-filled streets. A far cry from times gone by, more recent years have seen the town gradually earn the title: “Garden of the Costa del Sol”. 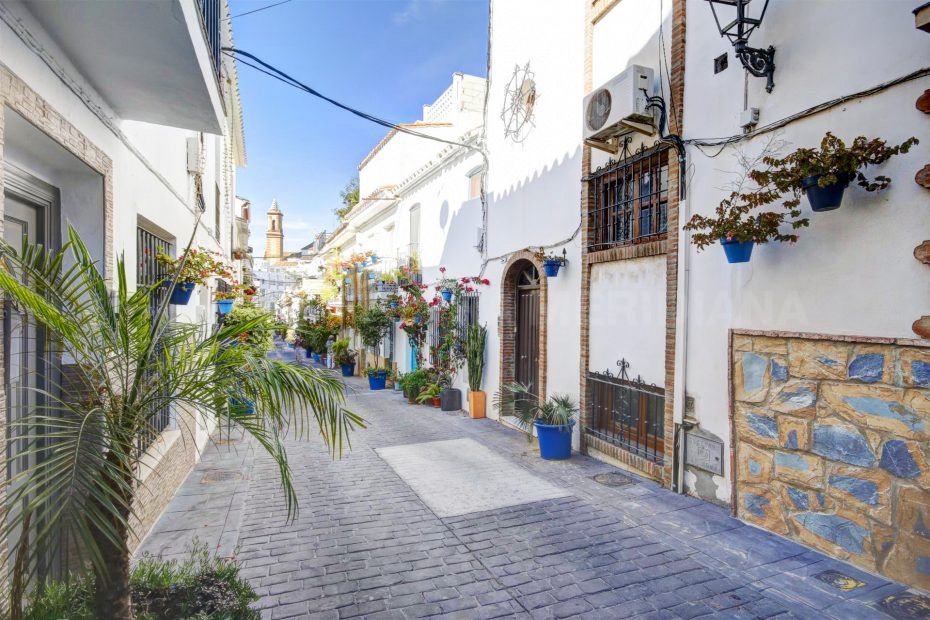 Since modernisation and beautification works began in 2012, the Estepona town centre has updated no less than 120 streets, extending some 50,000 metres. The result is a dramatic facelift for Estepona’s historic centre and now, official recognition for its beauty and serviceability: 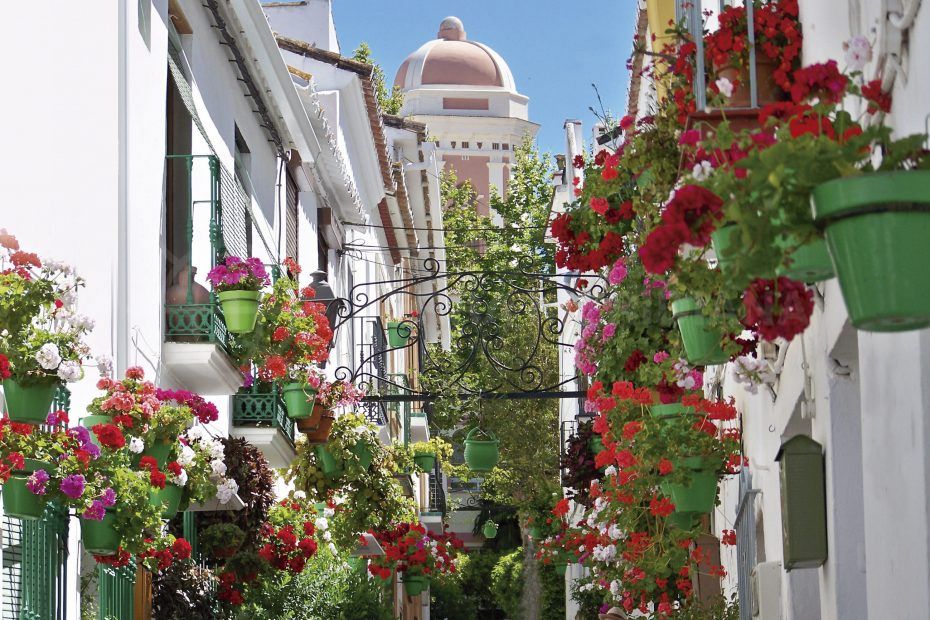 According to Estepona Town Council, the work has “recovered urban space and turned it into a sustainable, healthy, respectful environment in order to bring us all a better quality of life.”As well as regenerating the aesthetics, new paving, sanitation supplies, telephone networks, gas and other services have been updated– welcome additions considering these services had previously not been renewed for 40 years.

Estepona’s centre, once largely neglected, is now where it all happens. Thriving hotels, restaurants and shops operate alongside countless other commercial activities, all with the desirable knock-on effect of creating new jobs for an ever-growing population in this part of the Costa del Sol.

The facelift is doubtless boosting the local economy, with tourists and permanent and holiday home purchasers flocking to Estepona for its good looks and year-round appeal. Townhouse for sale in the old town of Estepona with private garage and solarium with sea views Estepona, Estepona Old Town

Excellent townhouse for sale in the old town of Estepona, with patio and solarium Estepona, Estepona Old Town

This superb property is located in one of the best streets in the old town of Estepona, with an elevated position receiving sunshine throughout the day. The property is ...

An opportunity to purchase a fully reformed 2 bedroom apartment overlooking a charming square in the centre of Estepona. The apartment features an open plan living room ...

This well-located townhouse is located on one of the most centric streets in the old town placing it at the doorstep of all the amenities and services that Estepona has ...

A very well positioned plot located in the charming old town centre of Estepona, a couple of minutes walking to the beach of La Rada and close to traditional Andalusian ...

Building with 4 levels in the centre of the old town of Estepona, apartments investment Estepona, Estepona Old Town

This is a great opportunity to acquire a development opportunity for 3 apartments and commercial premises in the heart of the old town of Estepona, only a short walk to ... 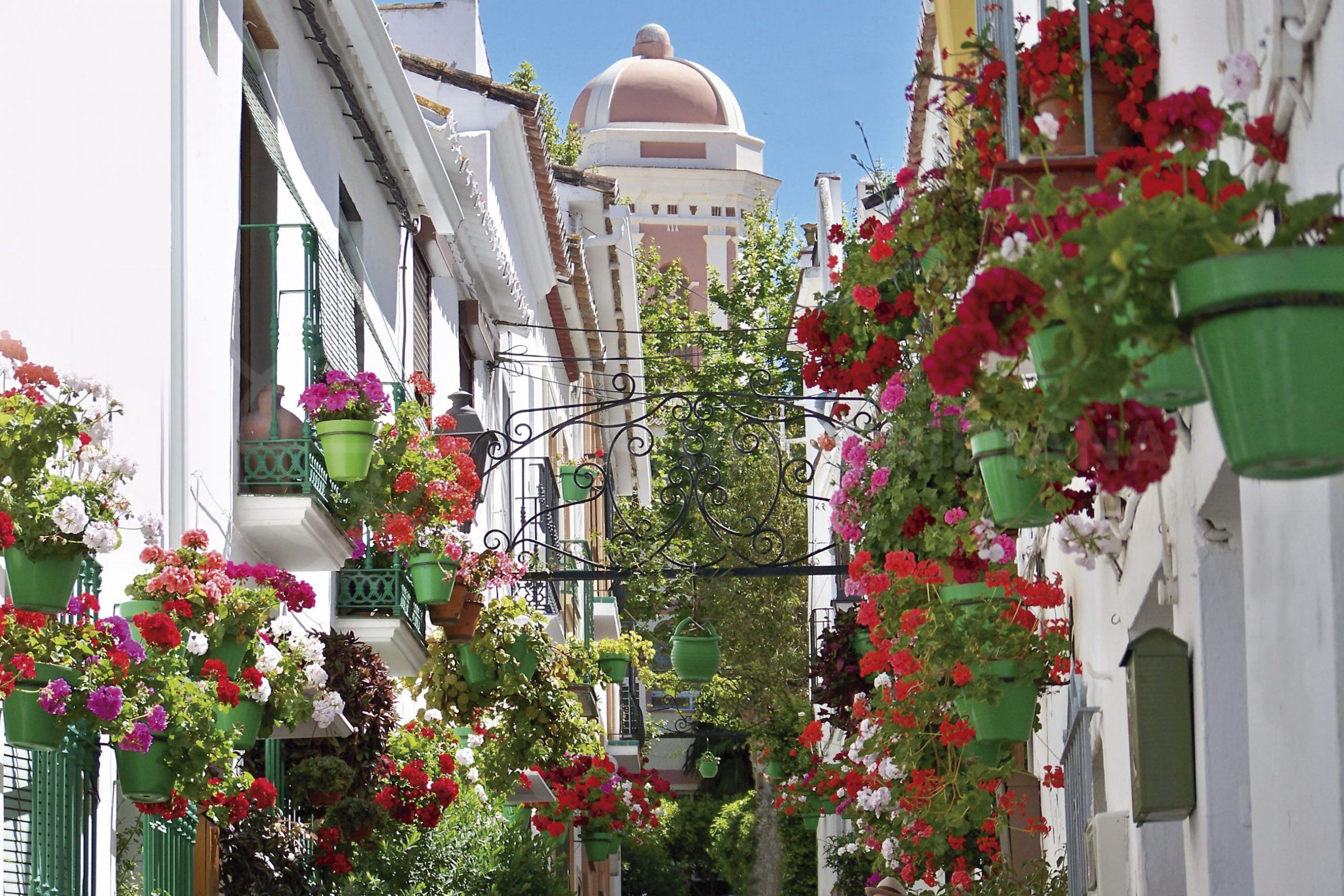