The past few months have been tumultuous when it comes to the long-term rentals market in Spain. The previous centre-right government had attempted to address squatting problems endured by homeowners, who often faced months or even years of procedures before squatters or tenants who didn’t pay or vandalised homes could be evicted. The interim centre-left government felt that this had pushed the balance of power too far in the favour of landlords and enacted new legislation that effectively re-established the previous status quo. 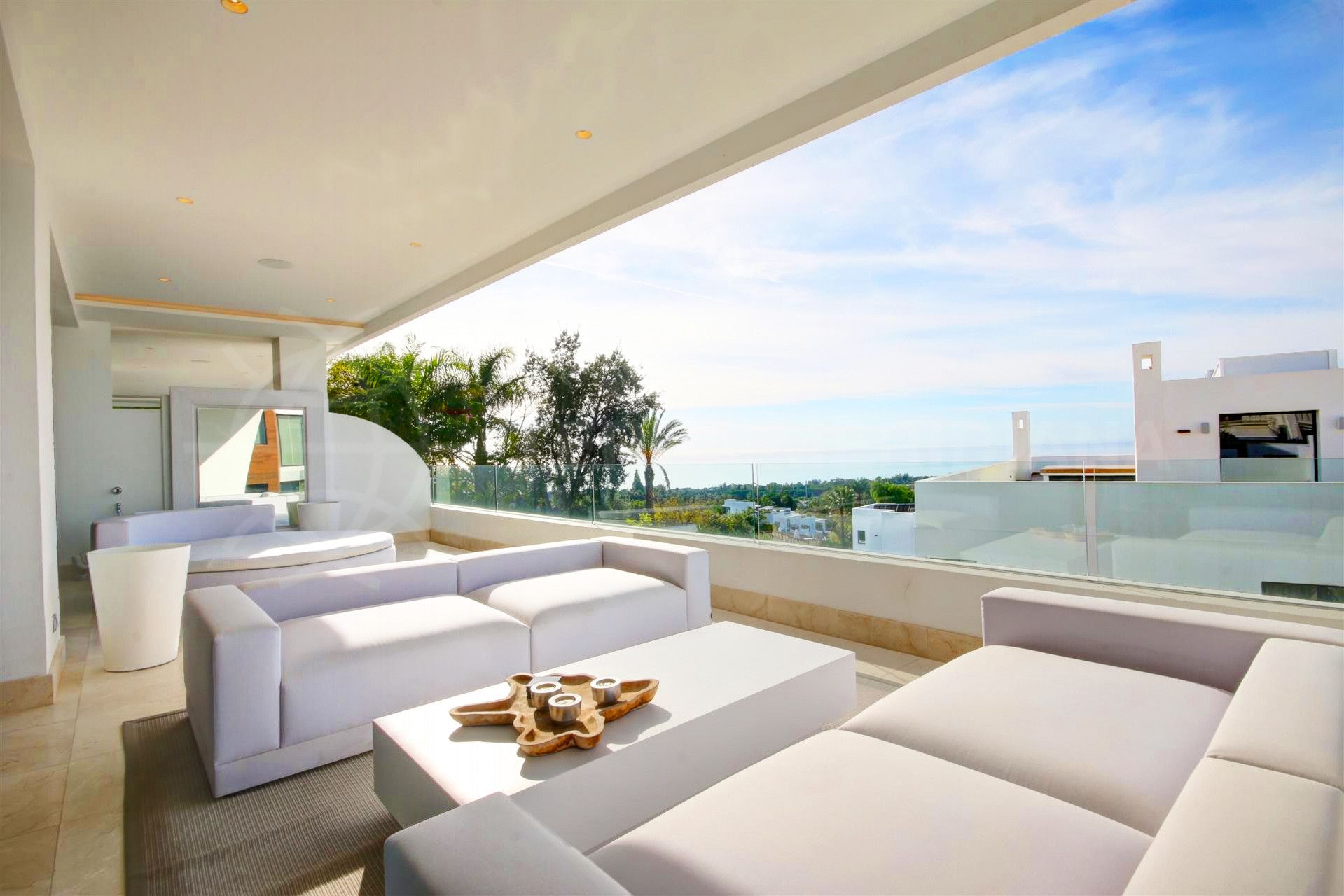 For one thing, the new laws extended the three-year mandatory renewal period on long-term rentals plus one year tacit renewal to five and three years respectively. For business entities or their representatives renting out properties, the periods were extended to seven and three years, while the maximum deposit sum permitted to them was set at equivalent to two months’ rent. Moreover, any commission to estate agencies was to be paid by the property owner, not the tenant. Regarding holiday lets, a 60% majority vote among the community of owners of an urbanisation could see a homeowner who lets out his property to vacationers have their quota raised by up to 20%, since it is considered that the coming and going of tourists puts extra strain on the community’s resources and amenities.

Such a community of owners can, by the same margin, also vote to declare their complex free of holiday lets – meaning that its property owners cannot rent out their homes for short-term purposes. Homeowners were alarmed by the new changes and many began to withdraw their properties from the rentals market (long-term and short-term), as they felt it was no longer worth letting out their properties. The resulting drop in the amount of stock available caused already high rental prices to rise further, and as a result, good tenants who look after properties and pay on time were the ones punished.

Such was the reaction that, after only about a month on the books, the ‘old new’ law was voted down by a Congress majority on the 22nd January this year. This means that, once again, we’ve gone back to where we were before – in this case, the regulations that were in place before the latest set of changes in December 2018. Any contracts signed between 19th December 2018 and 24th January 2019 will fall under the old new stipulations, but as of now, we’re back to where we were before the previous round of changes.

Homeowners, especially those letting out long-term, will heave a sigh of relief, but the confusion reveals just how deep the ideological divide in Spain is, and housing is of course right at the heart of a societal debate that runs all the way back to the 1920s – and before. The government’s far-left partners wanted to push for even more anti-landlord rulings, but the fact that the set of laws was repealed at Congress – only the fourth time this has happened in the past 40 years – will have taken the wind of their sails. The immediate negative impact of supply and price described above is, however, the real reason Spain as a whole should be pleased it has been turfed. Those who rent out their properties are relieved as they are better protected again, yet as always both tenant and landlord are best served by a properly balanced contract that acts in the interest of both parties. 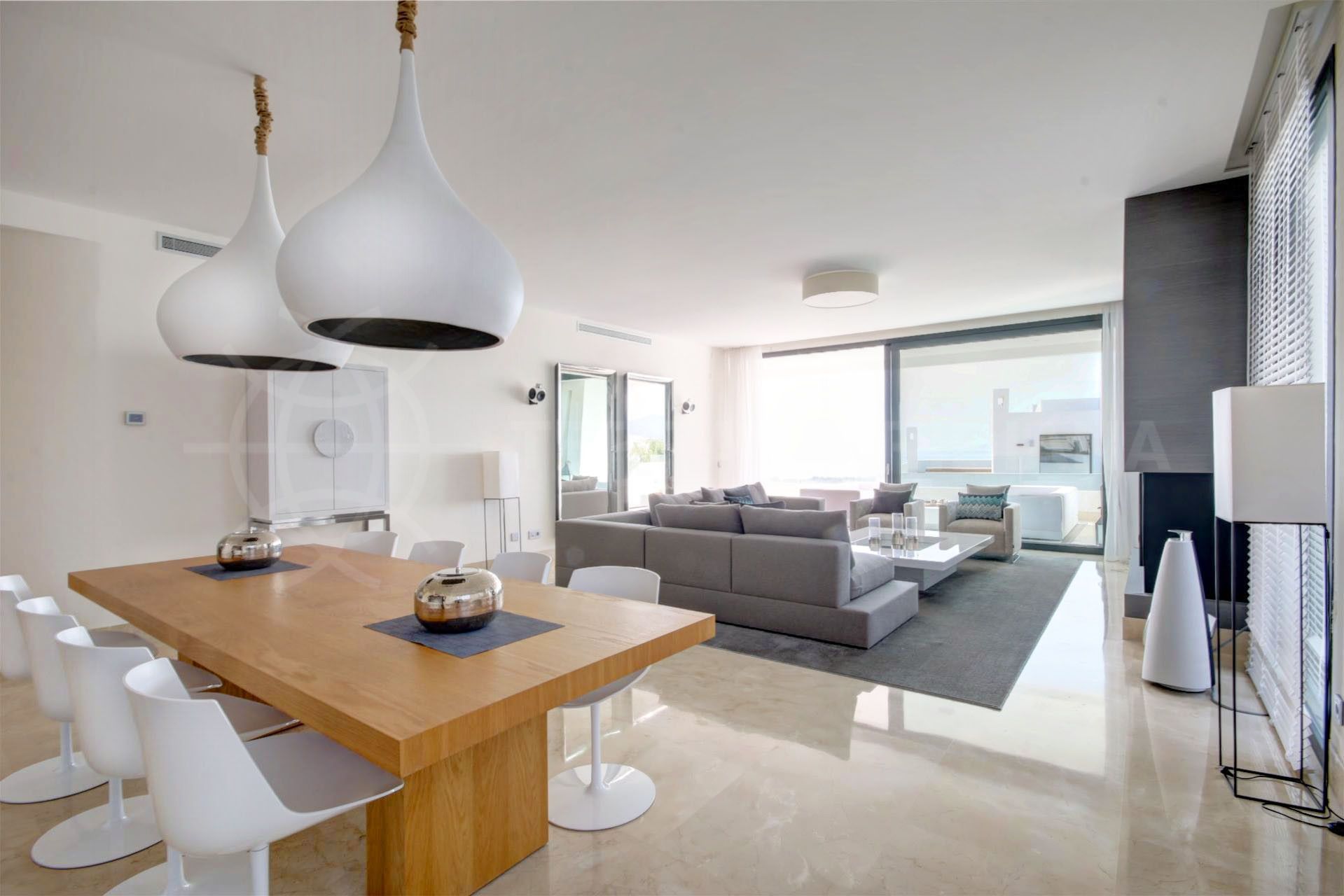