Spanish sovereign bonds – from the edge to the inner circle

Do you remember the Eurozone crisis of 2012? It played out not long after the financial crisis hit in 2009, and centred upon the public debt crisis of the weakest economies in Europe. At the time, these were primarily Mediterranean countries such as Spain, Portugal, Italy and, of course, Greece. At its heart, the crisis reflected investors’ fears that these countries would not be able to pay their debts, and in response to the raised risk lenders were only willing to provide credit at historically high-interest rates of around 7%. 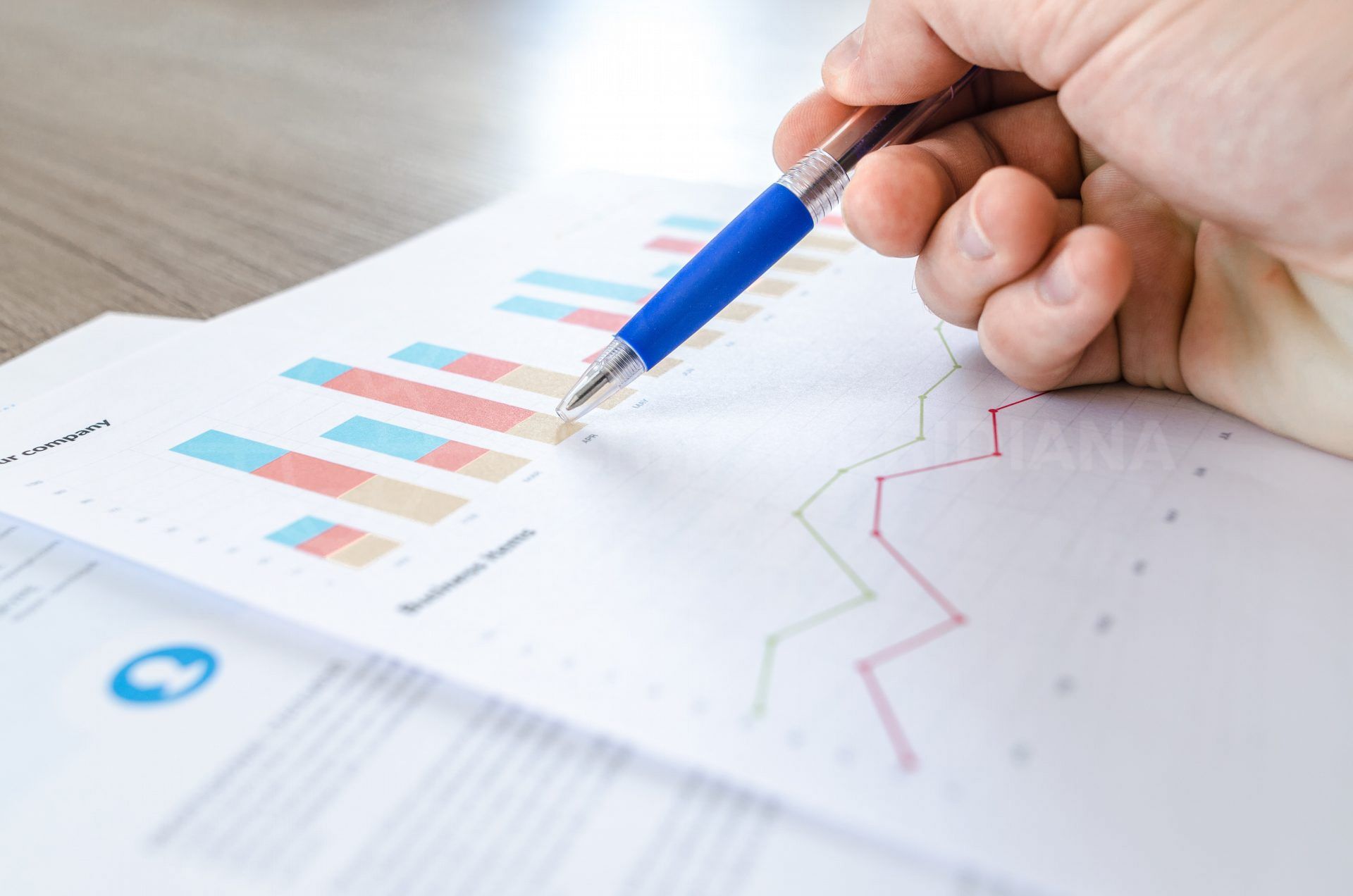 This exacerbated the problem and prompted the Eurozone crisis, where at the time the very existence of the euro currency appeared to be under threat. In stepped Mario Draghi, the new head of the ECB (European Central Bank) and pretty much saved the day, forcing the Germans to overcome their historical fear of printing money and proceeding to follow the US and UK in an adaptation of quantitative easing, whereby the ECB effectively bought the debt of the worst-hit countries

This injection of liquidity into the system provided much-needed relief, and not only staved off the sovereign debt and Eurozone crisis, but it also formed the first real step in the economic recovery of Europe. Since then, Spain’s economy has outperformed the mean within the continent, outpacing most others with an average annual economic growth rate of between 2 and 3%. Even now, as countries such as Germany and the UK seem to be slipping into recession, Spain continues to grow at about 2%.

A return to normality

From a ‘toxic asset’ to a desirable one, Spain and its neighbour Portugal have comes out of the cold, leaving behind more volatile performers such as Greece and Italy, which remain rather unpalatable to investors. Instead, they have joined stronger performers like Ireland, France, Belgium and the Netherlands, and are leaving behind less favoured Germany and the UK, whose economic fortunes have taken a downturn. Whether or not they will drag the rest of Europe down with it, investors have an appetite for Spanish bonds.

The reason for this is the fact that we live in a high-risk, low-return investment environment in which inflation, growth and yield prospects remain low for the time being, kept down by geopolitical turmoil and the threat of recession. So, whereas lending rates have dropped to around the zero mark, the release of 50-year Spanish bonds is expected to actually see investors pay up to 2% interest for the privilege of lending money. It’s an indication of just how solid a bet Spain is now considered to be, and just how much the country has come in from the periphery of Europe into the very heart of it, with especially Asian moneylenders seeking a safe haven here. 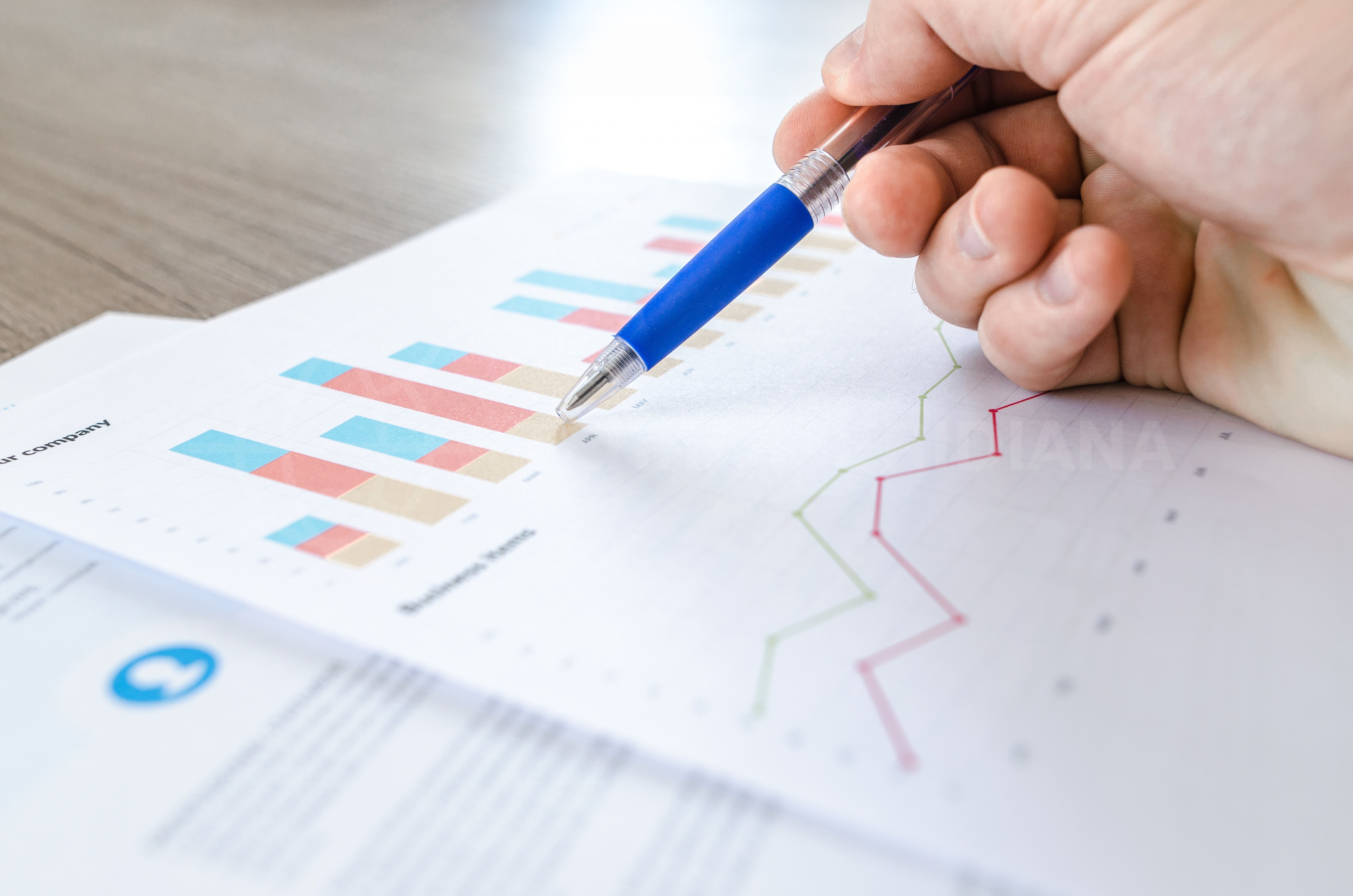