Once the existing concrete structure had been surveyed and declared safe, work began to build the external and internal walls and roof, according to the Moorish influenced design of the original project. This was done, for the most part, using traditional materials, such as brick and tile, as well as additional concrete, where necessary. 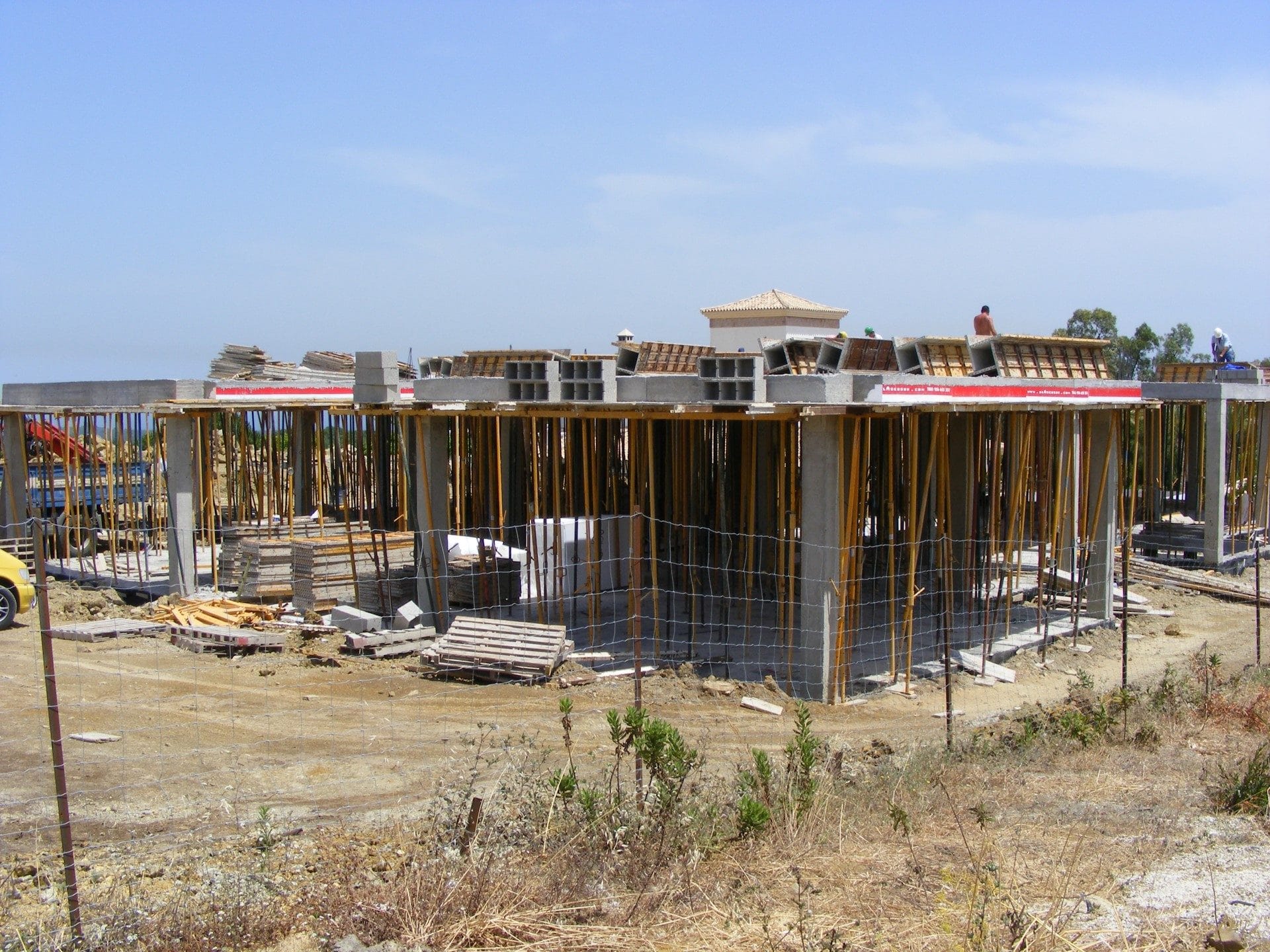