According to the latest data from Spain’s National Statistics Institute, the number of residential property sales registered nationwide rose by over 11% last year, with most of the deals done in Andalusia. 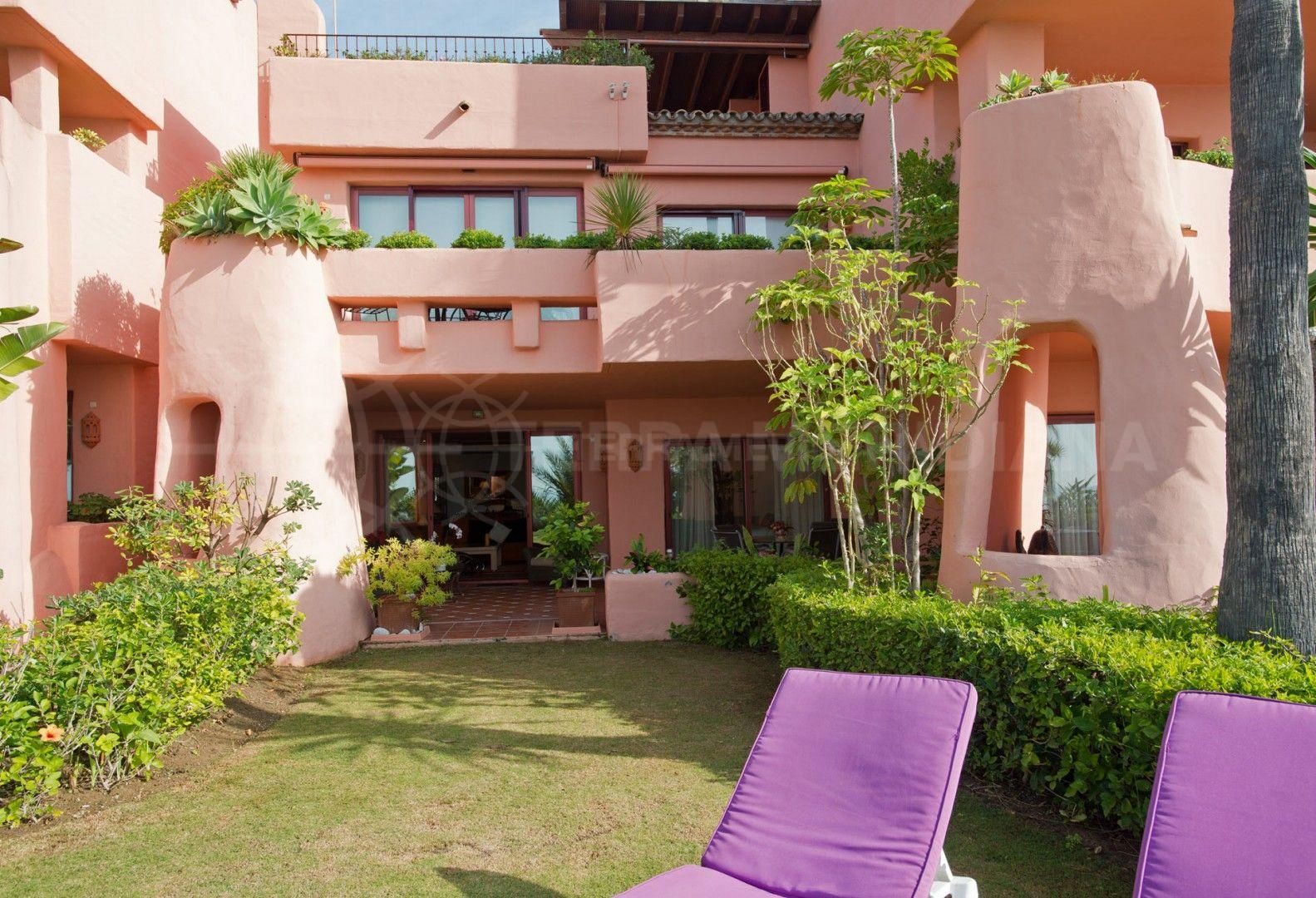 More than 354,000 homes changed hands in Spain during 2015, 11.1% more than the previous year, and the highest figure recorded in the last eight years, indicating that the market is now well on the way to recovery.

Compared to 2014, which registered a year-on-year rise of just 2% with a total of less than 320,000 sales around the country, the figure for last year marks a real return to a positive trend. In December alone, the monthly total was nearly 7% higher and contributed to 16 consecutive months of growth.

While the 2015 total was far from the record 775,000 homes sold in Spain in 2007, the year before the bubble burst, it represented a major improvement over 2013, the slowest year since the crisis began when just 312,593 homes found a buyer, and points to a gradual recuperation instead of unsustainable growth.

Resale properties still account for the lion’s share of the market – around 78% of the total – although this looks set to change during 2016, as new developments come to market in in-demand areas like Madrid and the Costa del Sol.

Once again, Andalusia led the way, with more than 70,000 sales registered in the region during 2015, followed by Catalunya, Valencia, and Madrid, although the highest year-on-year increases were in the Basque Country and Aragon. 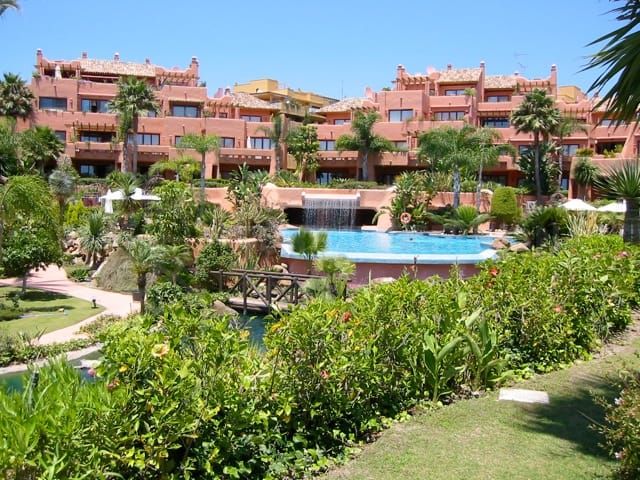