Contrary to the Spanish Tax Office opinion, which is generally accepted, Gutiérrez del Alamo y Martos Abogados has recently won a case against the Tax Office of Marbella. 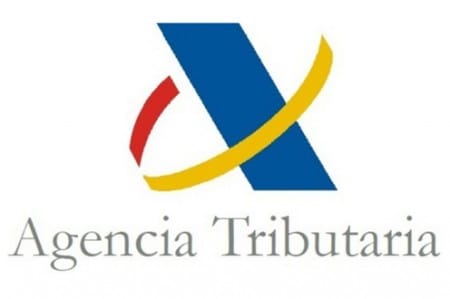 We considered this transaction could not be subject to any tax as one of the requisites for the application of the Stamp Duty tax was not met (we omit the legal arguments behind this opinion as it exceeds the aim of this note).

As the Tax Office and later on the Court on Economic Affairs rejected our claim we appealed to the Supreme Court of Justice of Andalucía who ruled the case annulling the tax settlement proving us correct. The Judgment is dated on the 24th of June 2013.

Despite these case precedents the Andalucía Tax Office keeps looking the other way.

We encourage taxpayers to challenge these tax settlements. Even those who paid the tax in the past (no more than 4 years back) have the right to claim their money back.

Gutiérrez del Alamo y Martos, Abogados can help them in this complex proceedings representing the clients through all stages. We charge a small fee at the beginning and a success fee. For further information you can contact the lawyer Adolfo Martos at amg@gam-abogados.com 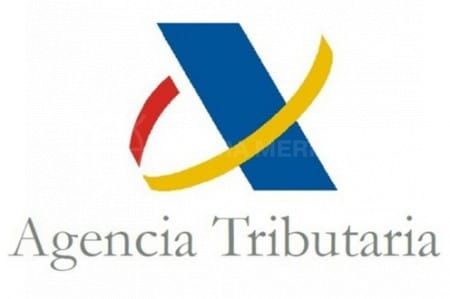