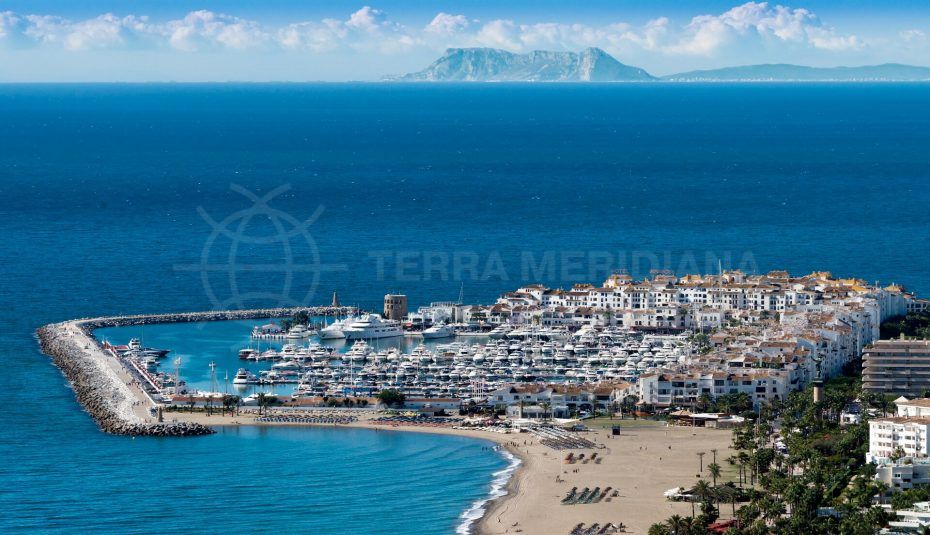 Spain was the only property market worldwide where housing prices contracted over the last 12 months, according to a comparative survey of 22 countries reported in the Financial Times.

A recent article in the Financial Times compared year-on-year changes in residential real-estate prices around the world. The report, based on data from Oxford Economics and Haver Analytics, found that house prices are increasing almost everywhere, with one notable exception: Spain.

Scandinavian markets, like Sweden and Denmark, recorded year-on-year growth of more than 15%, while Germany posted a price hike of 13% in the 12 months to May. The Netherlands, meanwhile, saw housing prices rise by 12.9% over the 12-month, the highest jump the country has seen since 2001. However, the total number of sales was lower in the last year than over the previous 12 months, pointing to a squeeze on supply as demand continues to grow.

According to the European Central Bank (ECB), Germany, the Netherlands and France – where prices also rose by more than 5% for the year – together account for close to 75% of the eurozone’s total increase in housing prices over the last 12 months. In the last quarter of 2020, the ECB reported a 5.8% jump compared to the same period in 2019, marking the fastest rate of growth since 2007, before the global financial crisis.

The property market in Spain is different

Diving deeper into housing prices in Spain, Mark Stücklin of Spanish Property Insight looked at first-quarter 2021 figures, comparing six different sets of data from public and private-sector sources. Annual house prices generally softened over the past two years, from March 2019 to the end of Q1 2021, with the biggest drops recorded in Q2 2020. But most sources noted greater price stability over the first three months of this year.

Greater demand on Spain’s coasts has seen prices rise during the last 12 months, however, according to a new study by Idealista. While coastal regions saw sale prices for residential property increase by just 0.5% overall, those areas most sought-after by foreign clients have seen bigger jumps. The Balearic Islands posted an annual increase of 4.4% year-on-year to April, while the Costa del Sol saw prices increase by 3.1% in the same period.

Our experience on the Costa del Sol

The last 12 months have been, let’s say, interesting times for the Spanish real-estate market. In the middle of March 2020, business ground to a halt along with everything else in Spain when the government imposed the first series of restrictions in response to the Coronavirus pandemic. COVID-19 meant nothing moved in the market for most of the second quarter of last year, as people were forced to stay home and estate agents, like ourselves, were closed.

By the summer, with international travel allowed from the start of July and a resurgence in demand from buyers and investments looking for a permanent or holiday home on the Costa del Sol, the market started to pick up. We welcomed more buyers from Sweden and Northern Europe than in previous years, no doubt prompted by the significant rise in prices at home that made buying a place in Spain even more attractive.

How property prices may change in 2021

We’ve recently written about the boom in sales of exclusive properties at the very top end of the market on the Costa del Sol, that has driven by high levels of demand from wealthy foreign buyers and investors. But we also believe that limited supply is likely to see the market in general contract rapidly over the rest of the year, which could push prices up in the most in-demand areas we serve, like Marbella, Estepona, Benahavís and Sotogrande.

Some buyers may face a challenge to find the kind of property they wish to buy at a price they hope to pay. If you have a budget of up to half a million euros, for example, and are looking for a building plot in a premium area, the lack of land on offer is only going to see prices rise. 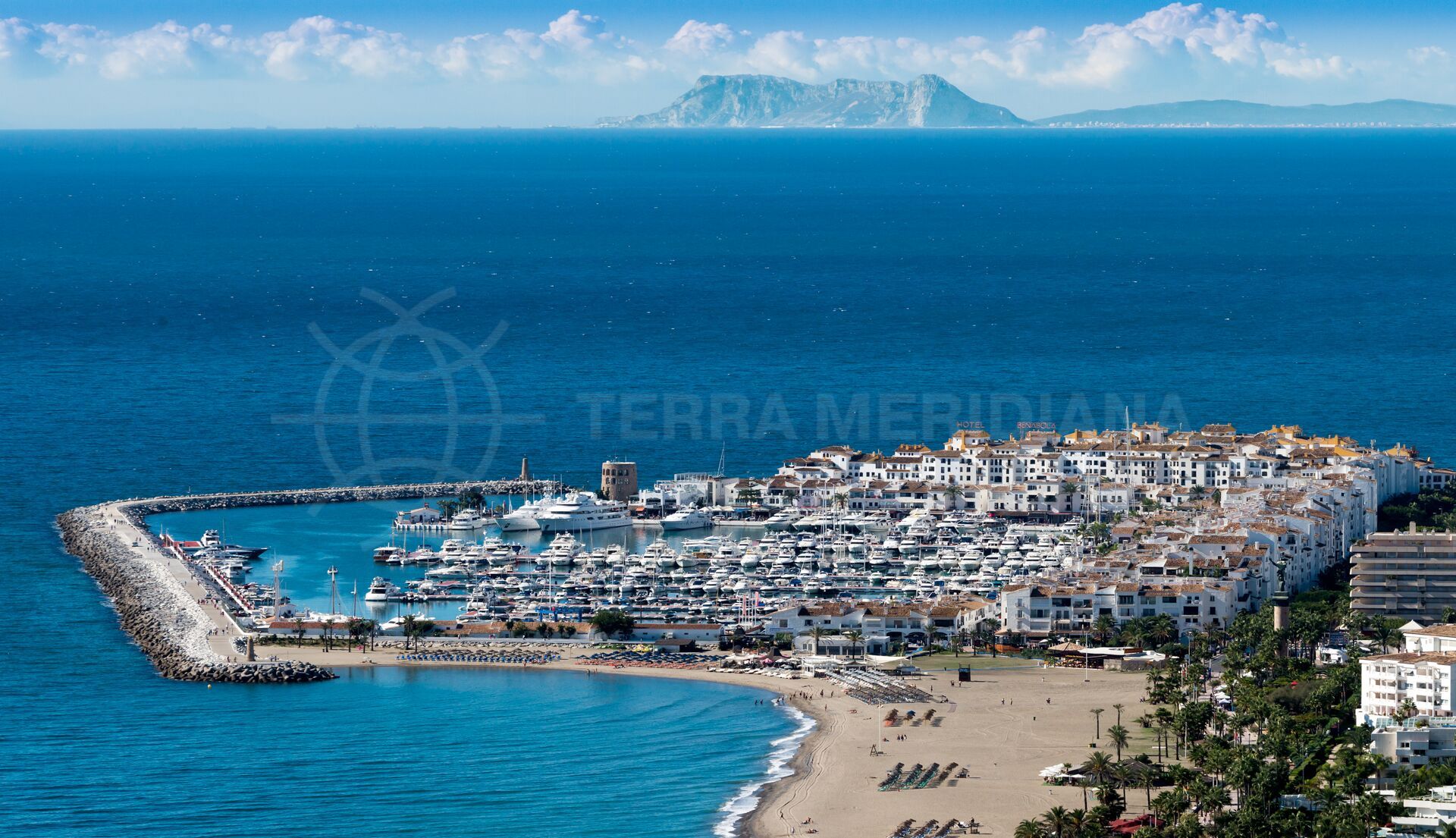