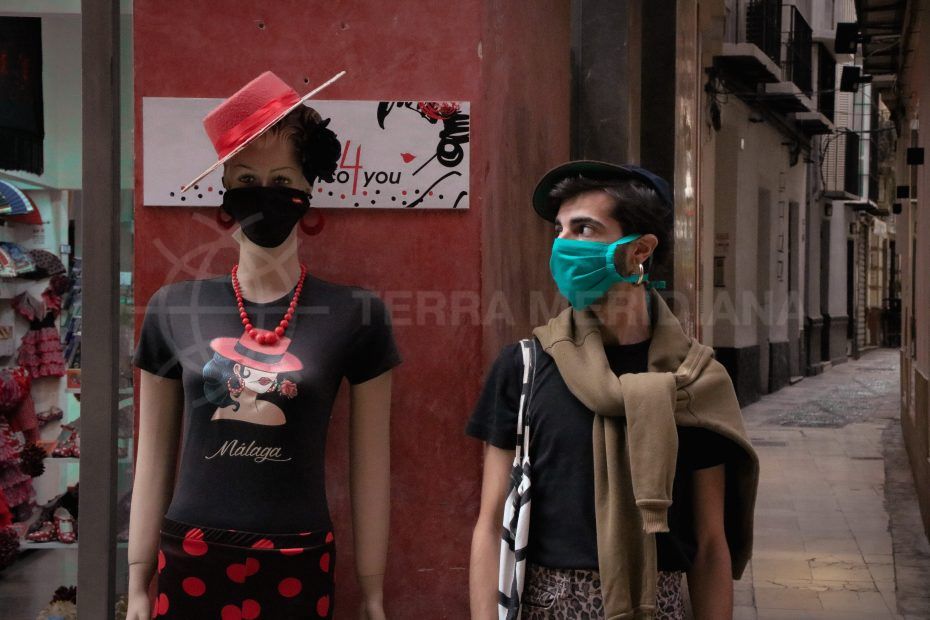 Spain’s response to the Coronavirus pandemic, including three months of confinement and restrictions on foreign travel, have affected every aspect of life in the country, including the real-estate sector.

Just over a year ago, one day after COVID-19 cases were confirmed in every province, the Spanish government introduced a series of nationwide lockdown measures that were not finally lifted June 21. These included the confinement of the population not engaged in essential activities, the closure of all non-essential businesses and strict limitations on international travel, which effectively closed the country’s borders.

After the summer, the second wave led to more restrictions imposed by regional governments, including the Junta de Andalucía, from October on all kinds of economic activity, as well as the reintroduction of controls on overseas travel to and from the region. In addition to the human cost of the pandemic, with more than 3.25 million cases and over 75,000 deaths at the time of writing, GDP fell by over 9% and left many out of work.

According to the latest annual report by the Spanish Land Registry, released at the end of March, the total number of property sales registered in 2020 fell by over 16.6% to less than 420,000 transactions, although 2019 already saw a year-on-year reduction of 2.5% compared to 2018. Resale properties were more affected than new builds, with a yearly drop of 18.7% in comparison to just 7.3%.

Andalusia remained the most popular region for house sales, with more than 83,500 homes changing hands in 2020, representing 19.9% of the national total. Malaga, home to the Costa del Sol and hotspots like Marbella and Estepona, was the third most popular place to purchase a property nationwide in 2020, registering 5,781 sales, ahead of Alicante and behind Madrid and Barcelona.

The Land Registry’s Housing Price Index posted annual growth of 2.25% over the last 12 months, down from the 7.22% witnessed in 2019, but still a strong vote of confidence in residual property values, despite the significant reduction in activity. 2020 also marked the sixth consecutive year of positive growth, with prices more than 37.5% higher at the close of the year than in 2014, when the market bottomed out following the global financial crisis.

Unsurprisingly, the number of overseas buyers in the Spanish marketplace was lower last year than in 2019. A total of 47,500 transactions involved international purchasers, compared to 63,000 the previous year, equivalent to an annual reduction of over 12.5%. Foreigners purchased 11.3% of all properties sold in 2020, down from 12.6% in 2019, due in large part to the travel restrictions which have impeded people from coming to Spain to buy and sell real estate.

Despite Brexit, the United Kingdom continues to lead the table of nationalities buying homes in Spain, with 13% of the total, followed by the French, Germans, Moroccans and Belgians. Andalusia was the sixth most popular destination for overseas investors, after the Balearic Islands, Valencia, Canary Islands, Murcia and Catalunya, accounting for 11.5% of the total. The share of British citizens who buy in Andalusia rises to 18.7%, while more than 28% of all homes sold in Andalusia last year were bought by foreigners.

Properties to sit out a pandemic

This large family villa is in a green zone within the exclusive La Zagaleta estate, surrounded by nature with lush mature gardens. The villa is south facing and has ...

Perfectly nestled in the tranquil foothills of the Ronda mountain range, this landmark luxury mansion is situated in the coast´s most exclusive development and is ...

Stylish modern villa for sale under construction in Casares Casares

One of the new luxury developments along the Costa del Sol, this project comprises 16 bespoke villas, designed by a collaboration of renowned architects. An exciting ... 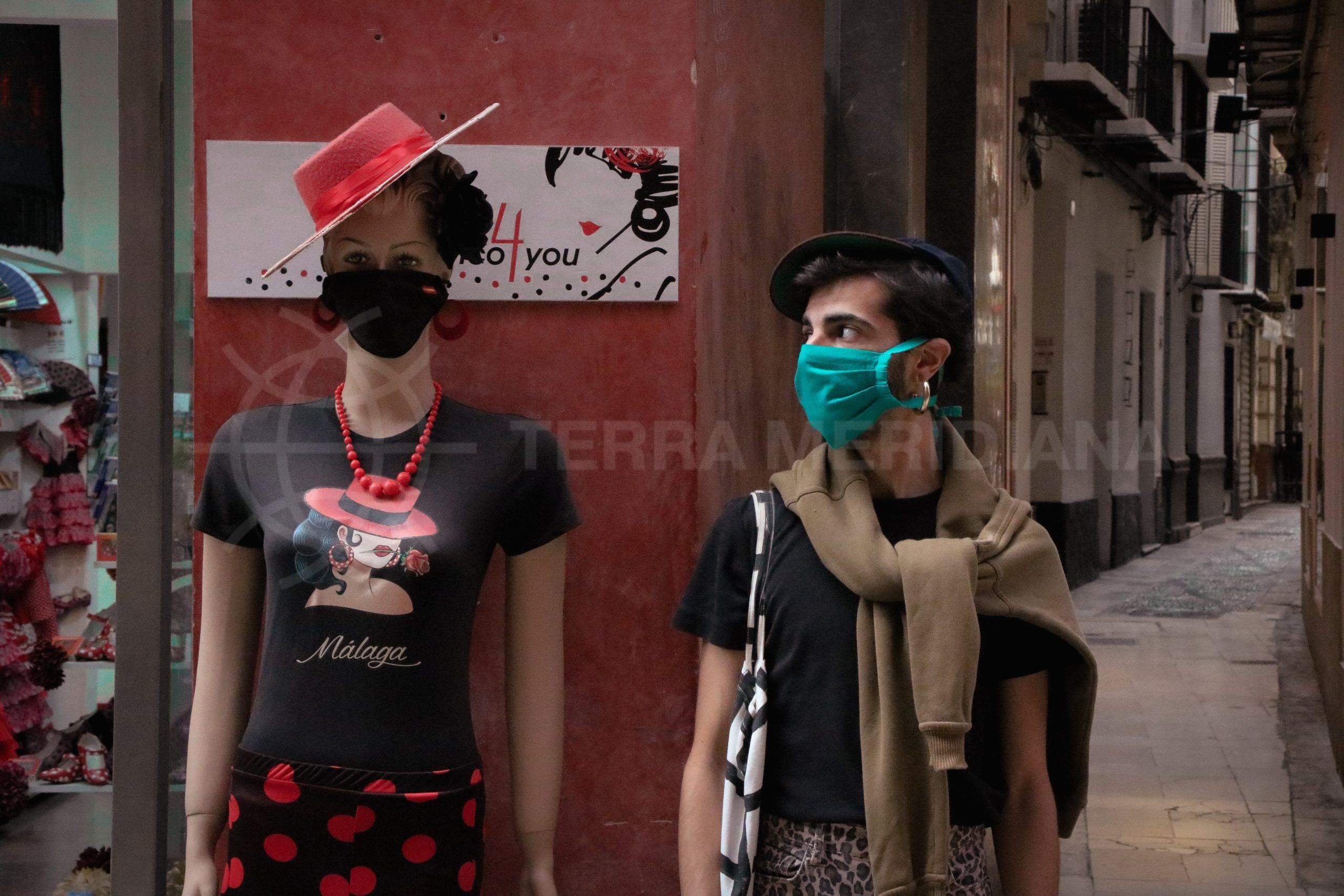