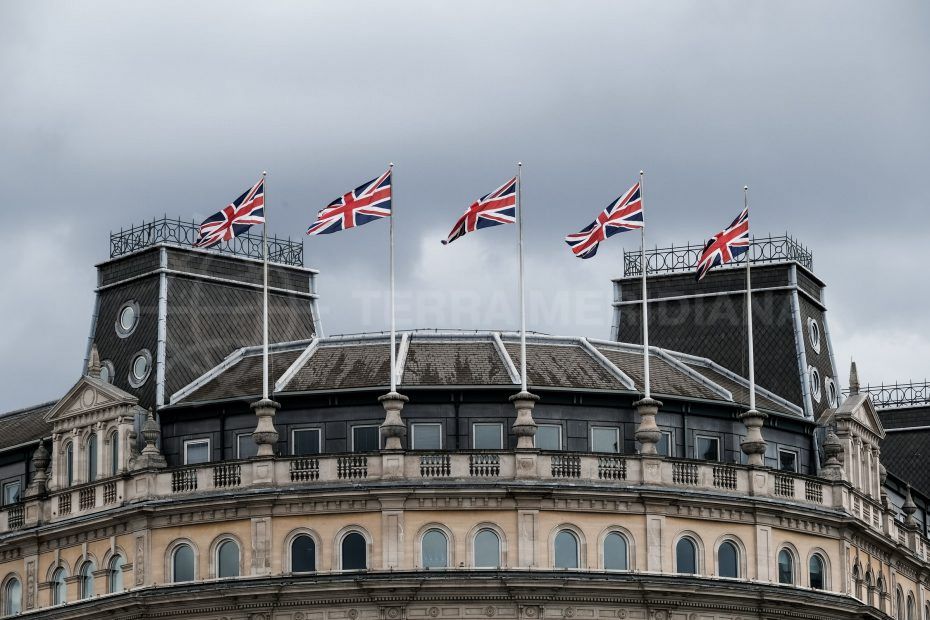 After the United Kingdom’s exit from the European Union, the right of free movement is not the only thing to have changed for Brits who own or are thinking about buying real estate in the south of Spain.

If you’re a British citizen who owns one or more properties in Andalusia, or are considering investing in real estate here in the future, when you buy, sell or rent out property you already own, your tax liability depends both on your tax resident or non-resident status, and whether you buy and let it as a private individual or via a company. Following Brexit, different rules apply, so here’s a guide to your obligations from January 2021 on.

To be sure we understood all the ins and outs, we asked Inmaculada Domecq, a partner and the director of the tax department at the tax, legal, auditing and accountancy firm of UHY Fay & Co (LINK: https://www.uhy-fay.com/) in Marbella, to explain the most important changes that affect British citizens. As fiscal obligations vary from region to region in Spain, what follows applies solely to property in Andalucía.

Post Brexit what’s the best way for Brits to buy a property in Andalusia?

According to Inmaculada, the most tax-efficient way to buy and own property should always be determined by how you plan to use it. If you’re buying a place as a holiday home and do not intend to earn income from it, private ownership is the easiest choice. But if you intend to develop property or let on a short- or long-term basis, ownership under a company structure may be a better option. Companies can also benefit from special tax regimes, reduce fiscal implications when selling, and limit their liability in case of disputes.

As a rule of thumb, Inmaculada recommends British buyers who invest less than a million euros in a property for personal use do so as a private purchase, while those willing and able to spend more than seven figures would be best advised to look into company structures that are more suitable for business purposes.

Regardless of whether you’re a resident or non-resident, a private individual or a company, any investment in residential property and building land bought from private sellers is subject to Transfer Tax (Impuesto sobre Transmisiones Patrimoniales or ITP in Spanish), Inmaculada says, levied at a rate of 8-10%, depending on the sale price (LINK: https://www.terrameridiana.com/guides/buyers/purchase-taxes/). But if you buy property with the intention of reselling it within five years, an ITP reduced rate of 2% is applicable. In the case of resale properties, ITP applies even when the seller is a company,.

In the case of new-build homes, VAT is charged at 10% and for building land sold by developers, Inmaculada continues, this is subject to VAT (Impuesto de Valor Añadido or IVA in Spanish) at a flat rate of 21%. Stamp duty (Impuesto sobre Actos Jurídicos Documentados or AJD in Spanish) is also due at a rate of 1.5%.

For non-resident sellers, regardless of their citizenship, a flat rate of 19% of capital gains tax is due on the difference between the purchase price paid for a property, including costs, and the sale price, also including costs. As a result, Brexit notwithstanding, there are no additional costs for British sellers who are not residents of Spain from 2021.

But landlords are liable for higher taxes due to Brexit

When it comes to tax on rental income, things are not as rosy for non-resident British citizens and companies who let property in Andalusia, Inmaculada explains. Resident individuals pay tax on net profits as part of their annual income tax declaration, at a variable rate in line with total earnings, and Spanish companies are taxed at the standard rate of 25%. For individuals, deductions of up to 60% of gross income are allowed in certain cases.

Prior to 2021, however, non-resident UK owners were liable for the same 19% tax on net rental income as other EU citizens. But from January 1, Inmaculada says, British citizens who rent out properties in Andalusia are now required to pay 24% of gross income earned from rentals and are no longer able to deduct costs.

The bottom line for British people who are not resident in Spain, but who own or are planning to invest in real estate in Andalusia, is that Brexit will likely lead to bigger tax bills if you let your property in the future. But for Brits who want a home in which to spend their holidays, it won’t cost you any more to buy or sell from 2021 on than it did in 2020 and you’ll still be able to enjoy your place in the sun for up to 90 days in every six months.

A timeless, beautiful property for sale in the prestigious community of La Cerquilla, Nueva Andalucia. Recently completely reformed to a very high standard this ...

Villa Atrio will be built upon one of the best and last plots in the ultra-exclusive Cascada de Camojan; this spectacular 5,500m2 level site is nestled in a premier ... 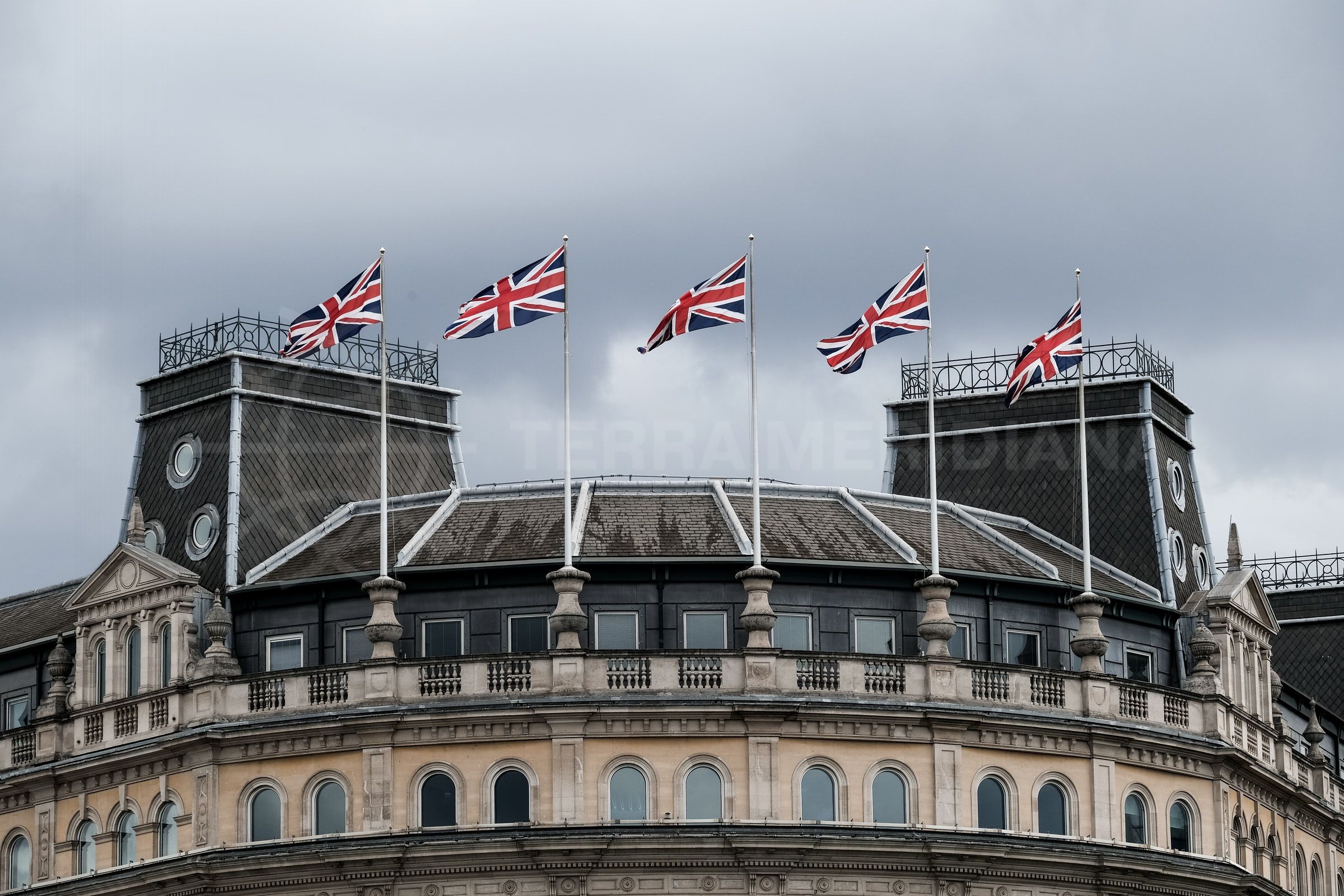