Puerto Banús has been a home away from home for some extremely impressive megayachts this summer. The exclusive marina is certainly no stranger to the rich and famous, but in recent weeks its harbour walls have welcomed in several quite breathtaking boats with notable connections. 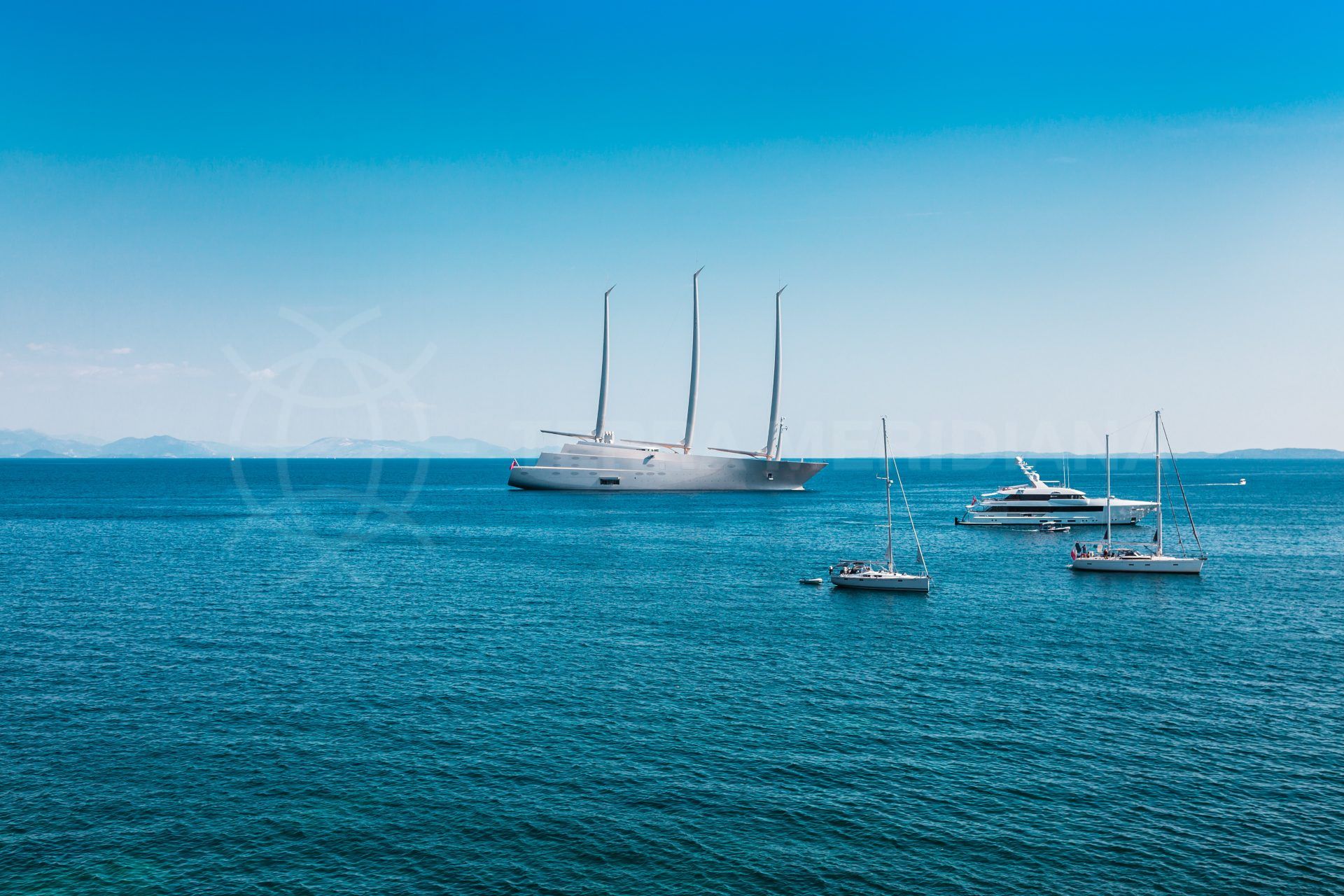 Of interest locally is the return of The Saudi Royal family, who have strong connections with Marbella and have spent a great deal of time here in recent decades. Their yacht: Shaf London, is a 53-metre long vessel with 13 cabins that is a regular to the Costa del Sol’s most exclusive port.

Joining them in August were various members from the highest echelons of art and design, lead by the Italian fashion designer Roberto Cavalli, who arrived via Mallorca on a recent acquisition: Freedom. If Freedom’s 28-metre hull is less imposing than Shaf London’s, its interior design certainly won’t be—Cavalli himself is reported to have worked on the interiors, using African prints from his fashion collections on cushions and wall hangings.

Freedom was joined by Mata Mua, a superb sailing yacht employed for the entertainment of Carmen Cervera, the passionate art curator Baroness Thyssen. Named after a well-known painting by Paul Gauguin, Mata Mua also features interior furnishings decorated with images of the same painting. Cervera was joined in Puerto Banús by her son Borja, and his family, who also moored a yacht in the marina.

Finally, the billionaire communications expert Ricardo Salinas ’superyacht-ed’ them all with Azteca, a 72-metre long behemoth of a boat, designed with five decks and a helipad. Inside, and alongside a 50 metre main ensuite cabin and 100-metre long terrace, there is even a water-garage for Salina’s other, more modest boats.

Wow! This take-your-breath-way seafront apartment is the best in its class. Live in the heart of Puerto Banus, Marbella, in this truly one of a kind property with no ...

Ventura del Mar is one of the best locations in Puerto Banus, Marbella and offers a lifestyle of convenience and sophistication for even the most discerning buyer. ...

Chic contemporary villa completed in 2017. Picturesquely located in highly desirable Puerto Banus, Marbella and only steps away from the beach, this 7 bedroom/7 ...

Set within the gorgeous complex of Jardines del Puerto in Puerto Banus, this is a fantastic ground floor unit location within the development. The property could be a ...

This apartment is located in one of Puerto Banus' most coveted and secure seafront urbanisations, Ventura del Mar, and is located just a few minutes' walking distance ...

This striking contemporary style semi-detached villa enjoys a superb location thats within walking distance to Puerto Banus and the lovely beaches that surround it ...

Located in one of Marbella´s most sought after neighbourhoods next to Puerto Banús, this luxury villa set amidst a lushly landscaped garden boasts sleek architecture ... 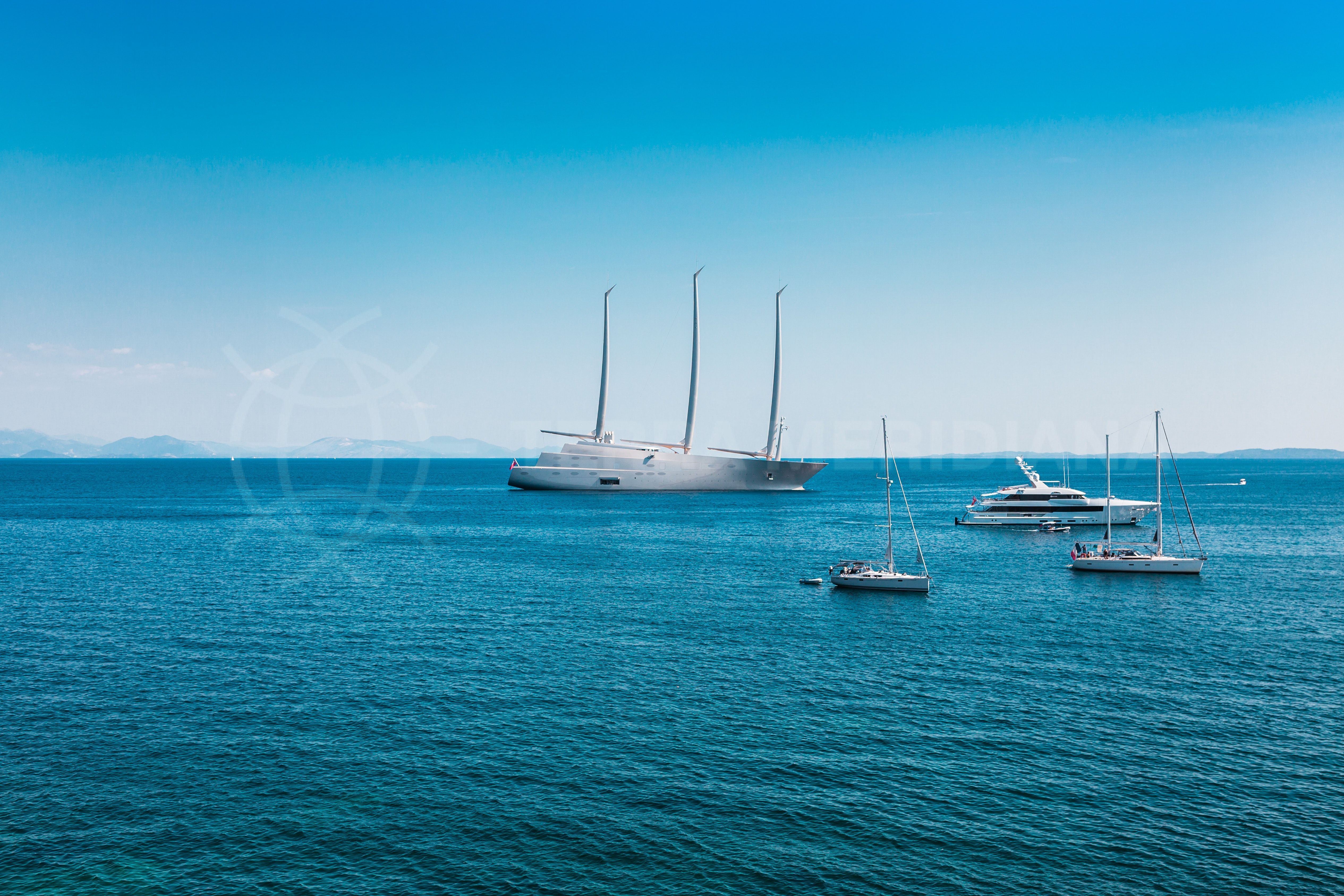